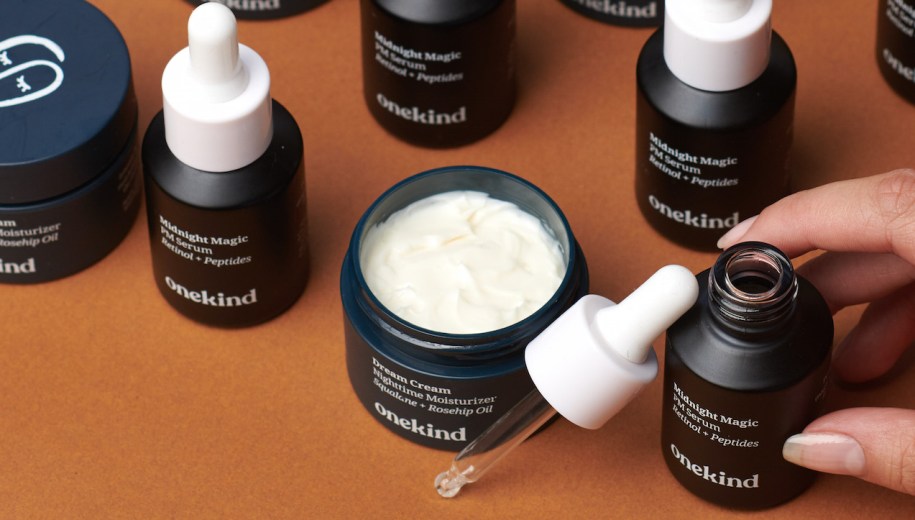 Heyday wants to be the go-to indie beauty retailer

The 4-year-old company is hoping to become the exclusive retailer of skin-care brands by promising brands both qualitative and quantitative data, the former of which is popularly a rarity when working with retailers like Sephora. Along with sharing macro-level customer information, it plans to offer up its employees as product testing focus groups.

On Tuesday, the company became the exclusive retailer for indie skin-care brand Onekind, selling two of the brand’s products: a moisturizer and a serum. This builds on other recent exclusives for Heyday, such as Ursa Major’s face lotion launched in July and a CBD facial offering with the brand Mowellens in February. Heyday has performed more than 200,000 facials, and tracks customers’ skin types and skin conditions and the products used during their appointments. With its exclusive brand partners, Heyday can provide brands specific use-cases for their products — for example, sharing that certain products were used a certain number of times, in response to certain skin concerns or conditions. In addition, Heyday’s 200 facialist employees, who receive gratis product before a brand launches in-store, can be be leveraged as feedback loops.

“It can become a nice relationship where we are a retailer and also a bit of a laboratory [for brands],” said Michael Pollak, Heyday chief experience officer and co-founder.

Heyday, which has raised more than $8 million in venture capital, is one of many single-service-based companies that have recently emerged, spinning off the traditional idea of a spa. As service-specific companies have grown, including Glamsquad and Drybar, they have introduced retail into their businesses in order to increase revenue.

Heyday earned more than $10 million in 2018, according to previous Glossy reporting. According to Pollak, Heyday is more interested in occasional collaborations with brands (which it did with Harry’s in March) than launching private-labels products. To further differentiate its retail positioning, the company is looking at exclusive distribution, a tactic that is all the more important with the current bevy of independent beauty retailers selling clean products, like Credo Beauty and Detox Market.

Presently, Heyday has eight locations across New York City and Los Angeles, and 25% of its revenue comes from retail products. (75% is through facial services.) In October, it will open a store in Philadelphia, a new market, and a third location in Los Angeles is set to open by the end of 2019. Approximately 30% of Heyday’s customers visit once a month to receive a facial and nearly 60% of all facial customers also buy a product at their visit.

Pollak and Adam Ross, Heyday’s CEO and co-founder, said they plan to focus on indie brands, as those brands are likely to be more interested in a smaller retail footprint based on manageability. What’s more, they may not have the budget for the focus groups and customer data capture Heyday is offering. From the customer perspective, Heyday offers one-on-one consultations with facialists and only introduces collaborative products when there is a white space or consumer need, said Pollak.

“[Customers] have never been more discerning than they are now,” said Ross. “We think, over time, there will be a [symbiosis] between brands and retailers where they are seen as a source of truth.”

With its partnership with Harry’s, both companies came to the table with insights on the male customer, said Pollak. Heyday pointed out that the biggest issues its clients experience revolve around pore congestion and a lack of exfoliation. In response, Harry’s developed a product with charcoal, which works as both a mask and an exfoliator. Other brands that have reformulated products have looked to Heyday facialists for feedback, said Pollak.

“There’s a lot of room to grow as a retailer, versus just as a services provider,” said Pollak. “But approaching retail through a service [industry] lens is important.”