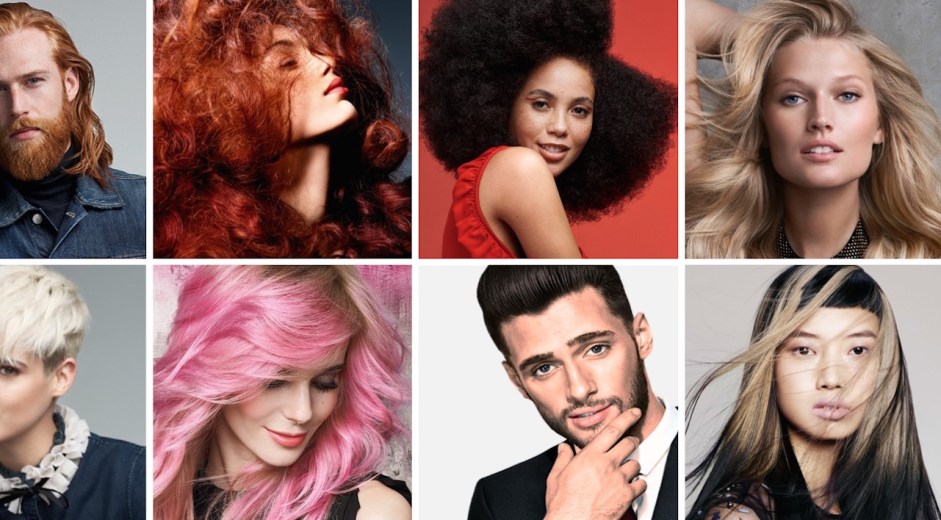 Henkel’s beauty portfolio gets a makeover

Henkel A.G., the German beauty, home and industrial conglomerate, is looking to shake up its beauty portfolio.

On Tuesday, Henkel launched a new portfolio brand, STMNT, focused on the men’s grooming market. Henkel already owns the hair-care brands Schwarzkopf, DevaCurl and eSalon, as well as personal care brands like Dial soap. The latest brand launch is indicative of where Henkel is focusing its attention and how it is implementing a new direction for the company, which has seen its beauty care division hit hard by the pandemic. The 14 product line includes shampoo and conditioner as well as beard oils, pomades and styling gels and retails for between $11.95 and $24.95.

“[We’re] stretching out a little bit more because the influencers’ scope is not just barbering,” said Carranza. “It’s lifestyle [content]; they’re not just showing clipper cut hairstyles. And they’re speaking to so many different people because their audiences are so wide.”

Henkel confirmed its full ownership of STMNT, but declined to comment on the contractual relationships with the influencers. However, the three influences are expected to promote the brand on an ongoing basis through their social channels. STMNT will be distributed through two professional channels, including AMCO Beauty Supply and Cosmoprof, and available to consumers via Ulta.com and Amazon.com. In April, Henkel also expanded its European Gen Z- and millennial-focused hair-care brand Authentic Beauty Concept to North America through Ulta.com.

According to a July 2020 S&P Global Ratings report, the consumer goods businesses at Henkel have grown in scale (consumer products include beauty, laundry and home care) over the last four years. However, Henkel is not yet a global leader. In beauty care, based on sales, Henkel is the third-largest player globally in professional hair products, behind L’Oréal Group and Coty Inc. Beauty care makes up 19% of the company’s revenue and 14% of its operating profit. Hair care, body care, skin care and oral products make up 71% of the beauty care revenue, while professional hair products make up the rest. However, the pandemic has caused a severe drop in demand for professional hair products, due to salon closures. The company’s most recent earnings from August showed a 12.8% decline in second-quarter beauty sales, and Henkel once again did not provide any future earnings guidance.

“It’s hard to point to when recovery will occur and what it will look like because things are so uncertain right now with Covid-19,” said Kenya Watson, CB Insights analyst. “But hair care will be a category that is able to, kind of, form a connection with consumers during this time, digitally. Wellness is for everybody, and people are seeing that hair care and skin care are not just for women; men are starting to see [grooming] as a self-care activity, as well.”

According to the S&P Global Ratings report, Henkel will likely pursue acquisitions to gain scale in hair care. Henkel has indeed been busy with mergers and acquisitions for the past 18 months, particularly in the North American market. Henkel previously acquired a 51% stake in California-based eSalon in July 2019, which was followed by the purchase of New York-based DevaCurl in Nov. 2019. More recently, it acquired Invincible Brands Holding, made up of three DTC brands called Hello Body, Banana Beauty and Mermaid+Me. Henkel was even a rumored contender for acquiring the Coty professional division in Nov. 2019, though it was reported in April that those plans had stalled due to the pandemic.

Henkel announced a $238 million year-over-year investment increase (to $417 million in total) back in Jan. 2019, allocated for additional annual investments in marketing and digital technology to support product innovation, new distribution channels and supply-chain systems. At that time, it also identified brands across its portfolio, accounting for about $656 million in sales, that could be discontinued or divested by 2021 —  none have occurred as of yet. Other, subtler innovations in its portfolio include a shift to vegan formulations beginning in Feb. 2019 and a beefing up of its digital focus. For example, at the end of 2019, Henkel established a conceive-design-implement-operate process to integrate digital and IT teams across the company.