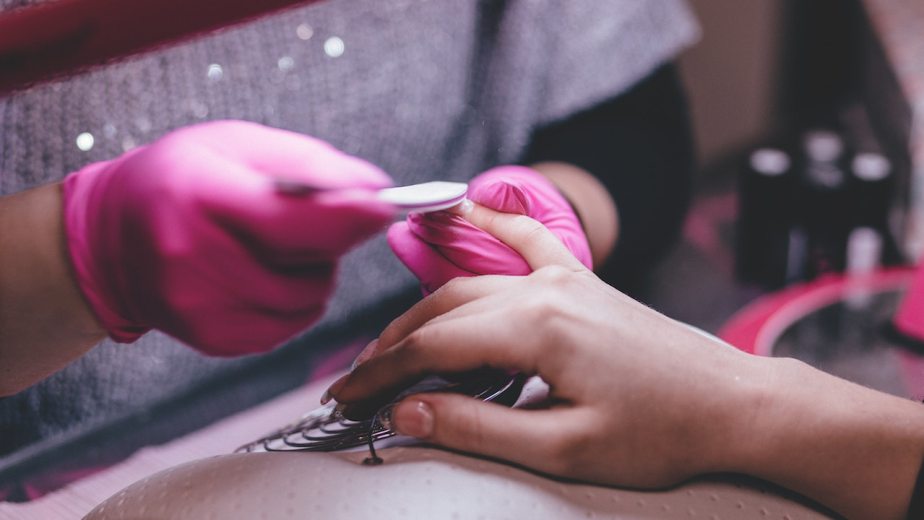 Glosslab, the New York City-based waterless nail salon, raised $3 million in seed funding on Dec. 16. It plans to expand in 2021 through brick-and-mortar locations and e-commerce.

Two-year-old Glosslab is centered on the services of waterless manicures and pedicures, which it says are more hygienic and efficient than traditional nail-care practices. Glosslab currently has two locations in New York City’s West Village and Flatiron neighborhoods, and plans to open at least seven more NYC locations in the next 12 months. Given the increased concern around hygiene due to Covid-19, Rachel Apfel Glass, Glosslab CEO and founder, is hoping that as people change their beauty habits, they will gravitate toward Glosslab’s proposition.

The funding will be used to open the additional locations and launch at least four products in the first quarter of 2021, through its direct-to-consumer channels and undisclosed big box retailers. Products include a line of polishes, a hand cream and a foot cream. Glosslab debuted an e-commerce website in May with three nail kits for $25-$35. Its gel removal kit has sold out three times since it launched, said Glass.

“We see products as a huge category for us,” she said. “We’re trying to take a piece of this industry and ask ourselves how we can make it better.”

Investors include Sean Rad, Tinder co-founder, and Elliot Tebele, co-founder of the Instagram account and social media marketing studio FuckJerry. Glass said the choice of investors was intentional and strategic, as she wanted to work with people who had experience in building and selling companies, as well as creating membership models.

Though the nail polish category has seen a sales boost during quarantine as people sought easy self-care thrills, the nail service industry has had a mixed recovery. The New York Times reported in November that a surge of appointments occurred in July when salons and spas reopened, but they have since dwindled. An October survey of 161 salon owners conducted by the Nail Industry Federation of New York found that nail salon visits in the state had dropped by more than 50% and product sales had fallen by more than 40%. Yet, according to data from ClassPass, which partnered with on-demand beauty service platform Priv in October, manicures and pedicures are the most popular post-lockdown beauty booking. In the three days following the U.S. election, its beauty appointments surged 25%.

“We’re seeing a lot more haircuts and manicures being booked, even though these services were traditionally performed in a salon. These are becoming our focus services, as opposed to blowouts for people who were going to an event,” said Scott Dennis, Priv assistant marketing manager.

Glass said Glosslab’s two existing locations are back to profitability, but that Glosslab is not back to pre-coronavirus levels of revenue because it is required to operate at 25% capacity. Glosslab reopened for business in July, initially only allowing appointments for the first two months for members who pay $125 per month for unlimited manicures and pedicures. Glosslab has over 1,000 members.

Photo by freestocks.org from Pexels