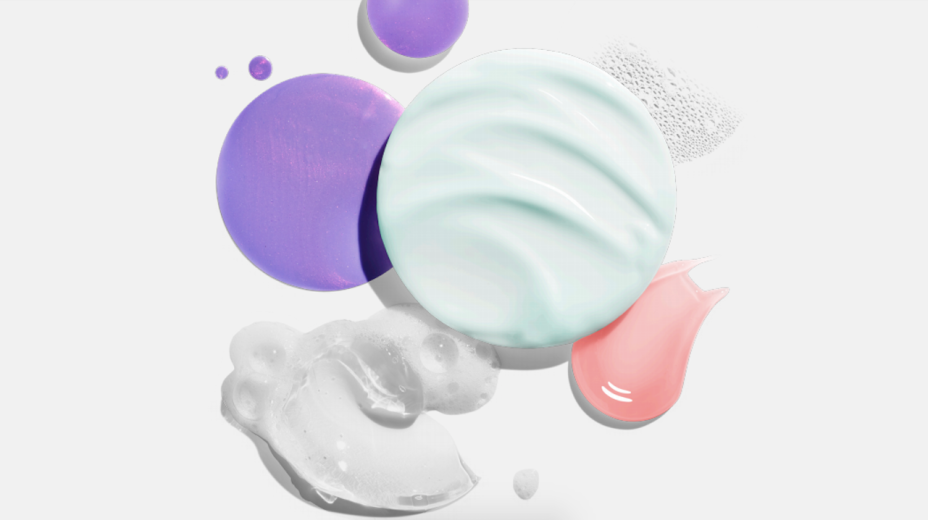 Over the last 12-24 months, makeup brands like Kylie Cosmetics and Nudestix have added skin care to their portfolios. But the short duration of time between Morphe 2’s launch and skin-care expansion speaks to the reality that few cosmetics brands can exist without a skin-care offering — it debuted in July with only cosmetics. The skin-care launches on Dec. 29 in-stores and online Jan. 5 and consists of five products priced $9-$16, including a gel cleanser, a face mist, a moisturizer, a face mask and a lip mask. Morphe, Morphe 2’s parent company, is traditionally a full-coverage and highly pigmented makeup brand, and does not offer its own skin-care products. It did, however, expand its e-commerce offerings to include third-party skin-care brands in September.

“Things move at such an accelerated pace. We established very good [brand] equity with Morphe 2, so to have it evolve with skin care feels like a natural fit,” said Eden Palmer, Morphe vp of merchandising. “Skin care is moving away from that 20-step process to a much simpler approach; Gen Z is looking for more simplicity and accessibility. You don’t have to pay more to get great results; you can have an elevated experience for a price point that’s honest and accessible.”

According to NPD data on third-quarter sales, prestige makeup sales have continued their decline, with a 31% drop compared to the same time last year. Meanwhile, skin care declined 11% in the third quarter, compared to 2019, but has experienced a lower sales hit in 2020 compared to makeup. Private equity firm General Atlantic acquired a majority stake in Morphe in Aug. 2019. At the time, Morphe had a reported $2.2 billion valuation. Palmer declined to discuss Morphe 2 or Morphe sales, only saying that Morphe 2 has exceeded initial sales projections by triple digits.

For the Morphe 2 cosmetics launch, the brand worked with TikTok stars Charli and Dixie D’Amelio, but it will not be working with them for the skin-care launch. Palmer said that Morphe typically has big launches, but Morphe 2’s skin-care strategy is focused on gradual growth due to the need for deeper relationships with customers. Caroline Shin, Morphe director of influencer relations, said that Morphe 2 will predominantly gift products to its influencer network, versus enter paid partnerships. The types of people in that network will differ from the Morphe brand, given that Morphe 2 is focused on natural makeup looks and younger consumers. Shin declined to specify the size of the network, citing that plans were not finalized.

“The [line] is going to have tons of Morphe core followers and fans, but we are looking for an extension of that — [for it] to build its own community,” said Shin. “In addition to the beauty and entertainment influencers that we typically focus on, we are also expanding to skin-care influencers.”