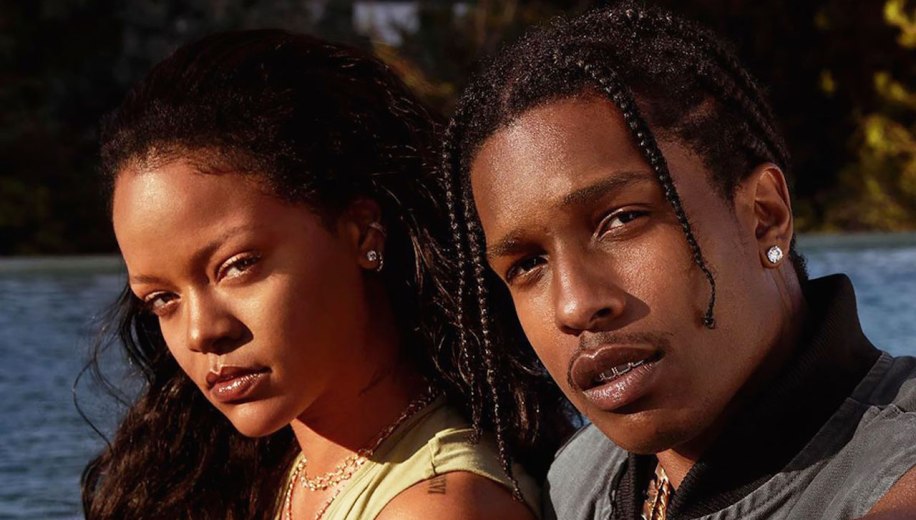 Fenty shocked the beauty scene in Sept. 2017 with its disruptive approach to inclusive makeup. Now the brand wants to take that strategy to skin care.

Fenty Skin is positioning itself as the “the new culture of skincare,” according to a splash page on FentyBeauty.com. The brand officially launches exclusively on FentySkin.com on July 31, although those who sign up to receive its emails can gain early access on July 29. (Its makeup counterpart debuted first with Sephora.) Fenty Beauty has remained mum about the new launch, save for strategic teasers in marketing channels: Its first post through a new Fenty Skin Instagram account, appeared on July 14, while a new campaign video sent via email reached fans on July 18. According to the brand’s video content, the initial products will be a cleanser, a toner and a face moisturizer. Fenty did not respond to requests for comment.

Fenty Beauty’s disruption of the cosmetics category, with its 40 and then 50 shades of foundation, has been the brand’s biggest testament to date. Although some brands already offered 40 shades of foundation or more, none acted as a catalyst for increased diversity and inclusivity like Fenty. With skin-care inclusivity poised as the next big movement in beauty, Fenty Skin’s timing is right.

“When it comes to inclusivity and diversity, there’s something really raw about the brand,” said Danielle Chocron, managing director for Blonde + Co. creative agency, which works with beauty companies like Innisfree and Kérastase. “It’s very clean and fresh, but also feels pure and has some edge. It feels a bit daring.”

Notably, Fenty has been a huge moneymaker for both Sephora, where it is exclusively sold in the U.S., and Kendo Brands, the LVMH-owned beauty incubator. LVMH reportedly launched the brand with a $10 million investment, and Forbes “conservatively” estimated the brand was worth $3 billion as of June 2019. Sephora, Kendo and LVMH did not respond to requests for comment.

Even with Covid-19 negatively impacting the sales of cosmetics, Fenty Beauty has appeared to buck the trend. According to Launchmetrics data, Fenty Beauty’s media impact value, which is the monetary value of all of its marketing activities, represented $374 million over the last six months — it had the No. 2 spot just behind Huda Beauty. Influencers are at the core of the brand’s communications strategy, driving the most value; they generated more than $200 million in earned media over the last six months, with mega-influencers like Nikki Tutorials (14.2 million Instagram followers) and Tati Westbrook (2.6 million Instagram followers) offering the most value in any given month. And Fenty continues to innovate; it launched a TikTok influencer house in March (which closed due to Covid-19) and has introduced unusual partnerships such as the its collaboration with Heytea bubble tea in China.

“Rihanna leverages her celebrity voice to promote inclusivity and accessibility while offering products that respond to modern consumer values,” said Alison Bringé, Launchmetrics CMO. “Throughout her collections and product launches, she has always remained authentic to the Fenty brand, and it’s no question that the Fenty Skin collection will also reap the benefits and be equally successful.”

There are also indications that Fenty Skin will offer a transformative approach to marketing for the skin-care category. The one-minute teaser video sent via email shows a group of sun-kissed people lounging by a pool, as Rihanna and American rappers Montero Hill, known as Lil Nas X, and Rakim Mayers, known as ASAP Rocky, arrive to a party. The products are shown in various jump cuts, but nowhere is anyone seen using the products, nor are there any references to the attributes or characteristics of the products. In essence, the brand is promoting its skin care as an aspirational Rihanna lifestyle product. The inclusion of men is also notable in itself, as it’s unusual for men to be featured together with women in a skin-care ad and suggests the products will be marketed as unisex. Chocron described the video as reminiscent of a traditional fragrance ad, as it imparts a level of aspiration and experientialism more often seen in perfume than in skin care.

“You feel like you’re buying an experience and a world that you want to be part of,” she said. “We don’t know the entire breadth of the campaign, so there might be more product-specific or [educational content], as well. But this is more of a lifestyle story than a hard-hitting performance product story like what you get from a brand like Estée Lauder.”