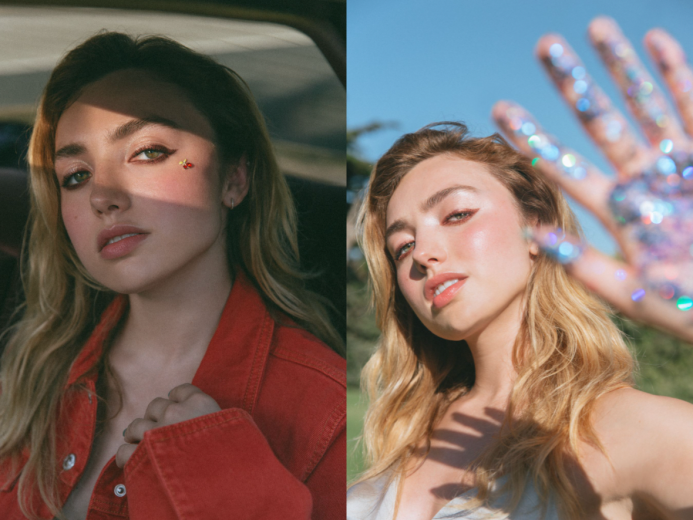 To everyone but those in the industry, the question of who actually makes beauty products or owns the companies can feel somewhat mysterious. For example, the average customer may not know that a company called Guthy Renker worked on the development of JLo Beauty. And they may not realize that the company that owns Morphe, called Forma Brands, also created Ariana Grande’s new brand, r.e.m. beauty.

But as celebrity beauty brands become the norm, so too do companies that strategize around building them. A new entrant into this space is Creative Beauty, an incubator created in partnership with the talent agency CAA. Alexis Maybank, best known for being the founder of Gilt, is its CEO and co-founder.

“I was watching an industry that had shifted overnight,” Maybank said, of the impetus to launch Creative Beauty. The businesses that were doing the best were those that were “connecting with the younger consumer in a totally [new] format, largely driven by social media and led by people with a really strong point of view.” She saw an opportunity. The company was built during the pandemic, fueled by conversations with Michael Yanover, CAA’s head of business development, who now sits on Creative Beauty’s board.

Creative Beauty aims to bring new, creator/celeb-driven, digitally native brands to market quickly, in a way that resonates with a primarily Gen-Z audience. To start, it’s teaming with 23-year-old actor Peyton List (18.5 million followers on Instagram and 4.3 million on TikTok). List got her start on the Disney Channel in a show called “Jessie” and now appears on Netflix’s “Cobra Kai.” The brand, which will launch in January, is called Pley Beauty.

List fit the bill for the kind of partner the company was looking for, Maybank said. “One of the first things I look for is someone who is already passionate about beauty and has also done work in beauty by sharing styles, tips and looks… She should have a following that really hangs on her every word,” Maybank said.

She added, “These aren’t endorsement deals or partnership deals — this is our partner’s business.” While not every celebrity founder has “entrepreneurial hustle,” Maybank insisted that a strong ethic is necessary when working with Creative Beauty. “We want an individual who really cares, down to the last detail of how a business is built, how a product is developed, the voice, down to the quality of the formula.”

And it helps that “Peyton has been acting her whole life. People have literally grown up with her,” Maybank said.

List has never put her name on a beauty product before, though it can be assumed she has been asked, and this particular opportunity allowed her to take on a true leadership role. “Beauty has always been such a big part of my life and my job. So when the opportunity arose to collaborate, I took the risk. Creative Beauty has proven to be a true partner and supportive of my vision for Pley Beauty. It was important to me that my brand is a true reflection of who I am, and I’m lucky to work with a partner who has helped to make that a reality,” List said.

In keeping with Gen-Z values, Pley’s brand will be sustainably-minded and have a yet-to-be-announced initiative around plastic neutrality, said Maybank. Details around the products and price points are yet to be announced.

To Maybank, celebrity beauty brands are not a trend and they’re not going anywhere. And, for its part, Creative Beauty is set to announce more brands in 2022. “There’s a fundamental change in the products people want. They want to discover online, and they want to buy from individuals they trust and whose approach to beauty really resonates with them. They have a strong bend toward creativity and self-expression, [and are defining] instead of being told what beauty looks like.”