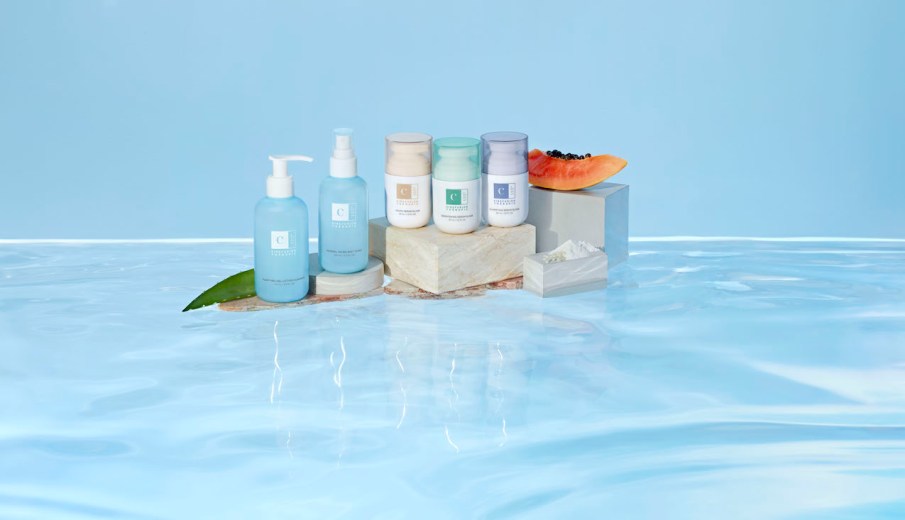 European Wax Center, the franchise waxing company with over 700 national locations, is expanding its menu with skin-care services for the first time.

Launching on Nov. 1 and called Cirefusion Thérapie 135, the $65, 30-minute facial service uses warm wax on a client’s face as a means of boosting the active ingredients. (No hair removal is conducted during the service.) European Wax Center is piloting the Cirefusion in seven markets for six months, including Oklahoma City, Los Angeles and Phoenix, before rolling it out nationally.

The launch of skin care comes a year after private equity firm General Atlantic made a strategic investment in the company. The company is also currently working to consolidate its headquarters.

“We know there is a fast-facial market; people are looking for ways to take care of their skin in a fast way, and there are spas out there, but people don’t have time,” said Debra Baum, European Wax Center senior director of product.

During the initial pilot phase, the company will be evaluating success based on the number of customers coming in for the treatment and the number of repeat visits for the service. Additionally, European Wax Center plans to keep a close on eye on new customers, lapsed customers and if there is any motivation to add-on services. The company is investing heavily in the promotion of this service, with billboard advertising, radio and podcast ads and digital ads on Facebook and Instagram. European Wax Center declined to cite any financial figures.

According to  European Wax Center, the company earned approximately $700 million in 2018 sales. It served 13 million individual customers and performed over 20 million services with waxing services making up 85% of its sales.

As a whole, the hair-removal industry is experiencing challenges that are putting pressure on existing brands and categories to innovate. According to a September 2018 Mintel report, the shaving and hair-removal products market was estimated to reach $3.5 billion in total 2018 retail sales, a decline of 3.9% from 2017, indicating that people are removing hair less than they did in past.

“Consumers are taking a more relaxed approach to hair removal, in general, which can play a role in waxing, too,” said Olivia Guinaugh, Mintel home and personal-care analyst. “Consumers don’t necessarily feel they have to wax as much as they did, especially younger consumers who will just shave as needed.”

Recently brands like Nair and Nad’s have released products with a skin-care angle, including leg masks and exfoliating wax strips, likely in an effort to encourage purchase and usage. Mintel reported that 21% of women ages 18 to 34 have used at-home wax kits in the past 12 months and Transparency Market Research expects wax hair removal to grow in popularity globally as a hair removal method, with the U.S. maintaining a lead position with 25% market share between 2018 and 2026.

“Customers come to us for hair removal, and depending on where they are in the country, Cirefusion can replace or enhance their current routine,” said Baum.