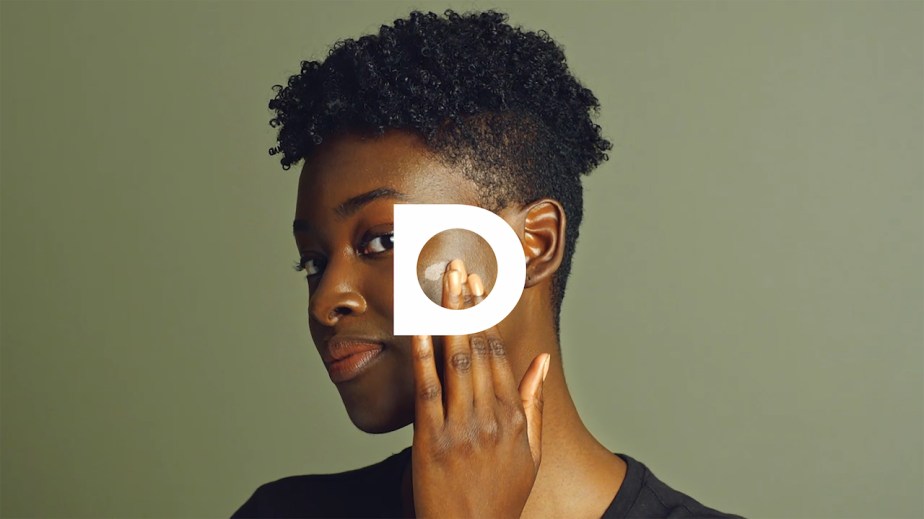 Dermstore rebrands to compete with Sephora and Ulta

Online beauty retailer Dermstore has been quietly reengineering its internal operations since January, in an effort to bring renewed relevance to the company and compete with Sephora and Ulta.

Twenty-year-old Dermstore, which was acquired by Target in 2013, unveiled a new, inclusive mission statement and logo on Tuesday resembling a sans-serif “D” with a circle that is meant to mimic a magnifying glass. The rebrand is focused on improving brand perception, raising organic awareness and increasing the company’s Instagram following. Dermstore declined to state current sales, but Dawn Serpa, Dermstore vp of marketing, said its sales have grown by double-digits year over year since at least 2015.

Dermstore went through a rebrand just four years ago, in 2015, which also included a new logo, tagline and website, but employees and customers felt a disconnect to that branding and logo, said Brian Steele, creative director of branding agency Slate, which worked on the new positioning. But Dermstore still suffered from low brand awareness, and there appeared to be no brand guidelines to work off of for the rebrand, which prompted the team to start its branding from scratch.

“We’re trying to shift Dermstore from being a [marketplace] to being a destination where you want to convene and learn, more like a community,” he said. This includes internal and external changes, such as the hiring of a social and influencer marketing director and how the company’s paid media budget is spent, as well as more offline events with customers and new education-based partnerships.

The company also found it was not speaking to its core customers, who are affluential millennial women with a graduate-level education, said Serpa. Dermstore has long carried dermatologist-backed brands like SkinCeuticals and Dr. Dennis Gross, and it has recently added millennial-targeted brands like Versed. However, many brands in its assortment are also sold through Sephora, Ulta and Target. The company signed in July a three-year partnership with the American Academy of Dermatologists to focus on skin condition education by sponsoring AAD events. Dermstore also sells hair care and makeup.

“We weren’t expressing [our brand] appropriately when we were communicating with the consumer before the rebrand,” said Serpa. “We are elevating the educational conversation.”

Skin care makes up the majority of the offerings at Dermstore, which overall carries more than 350 brands. Within the larger industry, the skin care segment continues to grow — total sales were up 5% in the first quarter, hitting $1.4 billion according to NPD Group. Serpa said Dermstore’s skin care sales outpaced the prestige skin care category by 200%, but declined to cite exact figures. She added that Dermstore.com receives more web traffic than Credo.com, VioletGrey.com and BlueMercury.com combined, citing data from marketing analytics software platform SEM Rush. However, these retailers do have physical stores, while Dermstore does not. Serpa said Dermstore is now setting its sights on larger competitors like Sephora.com and Ulta.com. Dermstore declined to share traffic figures, but SEM Rush reported its site saw 2.9 million visitors in June, compared to over 16 million for both Ulta and Sephora.

“If you were to compare online retail performances, I’m sure we are nipping at [Ulta’s and Sephora’s] ankles in a way that is noticeable,” said Serpa. “We see that the consumer is headed more to online purchasing than brick-and-mortar stores, and we want to be well positioned to be an efficacious and reliable store for her.”

Dermstore is also looking toward offline events in order to beef up its educational offerings. In April, it held two events in California — one in partnership with SkinCeuticals, hosted at Dermstore’s one spa location in Hermosa Beach, and the other a panel with participants from Allure Magazine, skin care brand Sunday Riley, makeup brand Smashbox and hair care brand Dphue, hosted at Dphue’s salon in West Hollywood.

The brand has also cut back on the number of sales it offers, which Serpa said were almost monthly in 2018, prior to her hire in December 2018. As of January, sales are now quarterly, so that customers are no longer conditioned to only shop during sales or equate the company with marked-down products. Additionally, Dermstore hired a new social and influencer marketing director three months ago, which has helped grow its Instagram following from 50,000 in January to 121,000 today.

Prior to 2019, the “majority” of Dermstore’s paid media budget was spent on search engine marketing through Google, said Serpa, declining to provide exact figures. In 2019, the marketing budget was restructured to spend a “much bigger portion” on paid social ads, native branded content and affiliate marketing. The company’s content blog is a significant traffic driver, through search-engine-optimized traffic, and SEO traffic has increased by more than 30% year over year in 2019, she added.