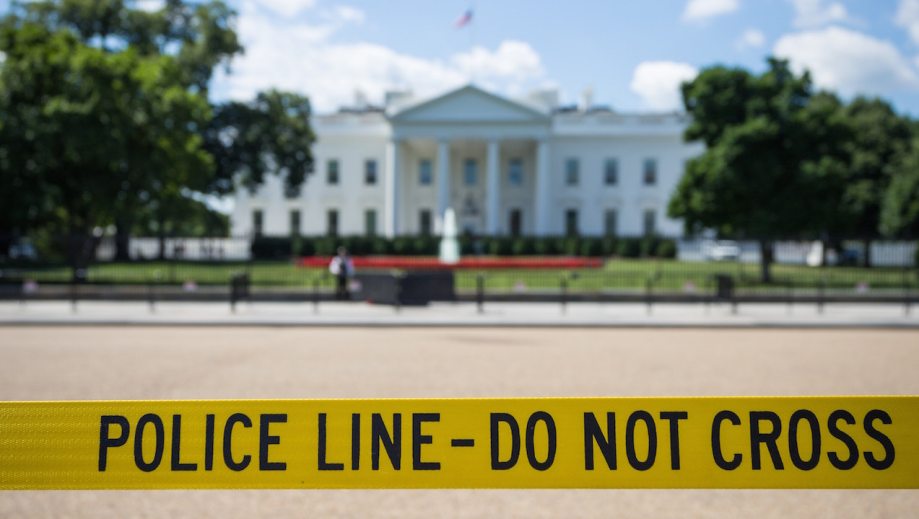 On Wednesday, the world will hold its breath in anticipation of President-elect Joe Biden’s swearing in as the 46th President of the United States.

Amid the celebratory moment, there is a specter of fear of civil unrest, following the attack on the U.S. Capitol on Jan. 6. Increased security measures around the Capitol include a seven-foot-tall non-scalable fence, up to 25,000 National Guard troops and additional bomb-sniffing dogs. Biden is still expected to give his inauguration speech in front of the capitol, a tradition nearly 200 years old. With the fear and seriousness of Wednesday’s event outstripping its jubilance, for many, several beauty retailers have opted to close their doors that day while others are in a holding pattern of wait-and-see.

Tara Foley, Follain founder and CEO, said the company’s Bethesda, Maryland location is closed Wednesday. It is approximately seven miles from the center of Washington D.C.

“While our physical location should be safe, that team travels in from various areas in D.C., Maryland and Virginia. We didn’t feel comfortable asking them to come in, with all of the security and threats in the area,” Foley said.

Some stores may find that being open on Wednesday is a fruitless endeavor. Not only have D.C. officials warned would-be visitors to stay away, but all four major bridges from Virginia are closed from Jan. 19-21. The miasma of hostility also extends to public transit, with the Metrorail and Metrobus announcing 13 station closures and 26 bus route detours until Jan. 21. In addition, multiple businesses like restaurants and hotels have opted to board up their windows. It seems the nation is waiting for Jan. 20 to come and go, to be able to breathe out a sigh of relief.

According to Google Maps, the Macy’s Metro Center location on G Street, a few streets away from the White House, updated its operating hours on Tuesday morning to reflect its store closure on Tuesday and Wednesday. The Macy’s Backstage outlet in Arlington, Va., across the Potomac River and situated near the Pentagon, is open on Wednesday until 6 p.m., modified from its usual 9 p.m. closure. A Macy’s spokesperson confirmed that the Macy’s Metro Center location was closed on Jan. 19 and 20 due to its proximity to the inaugural event.

Sephora, which has seven stores in the D.C. and Arlington, Va. areas, noted on Sephora.com that its Connecticut Ave. store is closed on Jan. 16, 17 and 20. Sephora did not respond to a request for comment regarding its other locations. Bluemercury’s six D.C. stores did not answer their phones, but the Arlington, Va. location is open Wednesday with its normal operating hours of 10 a.m. to 6 p.m., a store associate said. Bluemercury declined to comment.

Calls to local beauty retailers, including Beauty Island, Judy’s Supply Store and Marie’s Beauty Supply in D.C, yielded different results. Beauty Island and Marie’s Beauty Supply are open, but said they could close early if civil unrest occurs. Judy’s Supply Store is also open for its regular hours of 10 a.m. to 8 p.m.. In Arlington, Va., Crystal Beauty Supply plans to be open, unless the state implements a curfew. At the same time, Ulta Beauty is open on Wednesday, but may modify its hours on the day of, a store associate said.

“The safety of our guests and associates is our top priority,” said an Ulta Beauty spokesperson. “We are closely monitoring the situation, including cooperating with local law enforcement, and are prepared to take precautions, including closing our stores if necessary.”