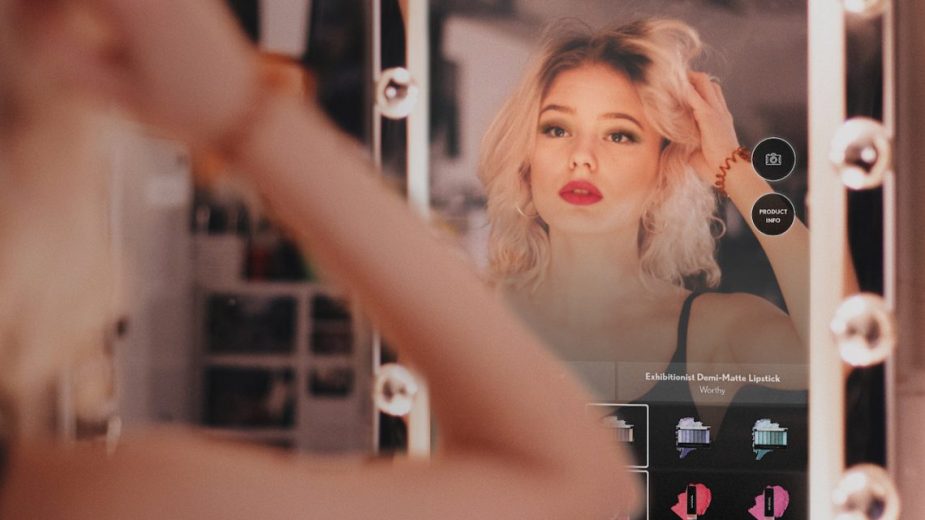 CoverGirl debuts on Amazon Live through ‘Inside Making the Cut’

CoverGirl is deepening its relationship with Amazon by partnering on its Amazon Live shopping events.

“We’ve seen the rise of makeup tutorials and people wanting to do them at home, so it made sense when Amazon approached us,” said Christina Rapsomanikis, CoverGirl North America head of e-commerce. “We do e-commerce with Amazon on their normal business side, and we’re then bringing in a community [element] with [livestream shopping this year]. And now we’re bringing in entertainment with [‘Inside Making the Cut’].”

CoverGirl’s participation underscores the brand’s prioritization of digital media in its marketing mix. Previous livestream events had a positive impact on sales. More specifically, in the company’s third quarter of fiscal year 2021 sales on Amazon doubled. Livestream events hosted by CoverGirl and sister brand Sally Hansen across Facebook and Instagram led to double-digit sales growth following the events. CoverGirl declined to share the paid investment to appear on “Inside Making the Cut.” Parent company Coty’s e-commerce sales grew by 28% year-over-year, according to the third-quarter 2021 earnings; global e-commerce sales accounted for just under 20% of net revenue.

“Amazon is the third-largest digital media provider behind Facebook and Google,” said Laura Meyer, Amazon agency CEO and founder of Envision Horizons. “Not only [do brands sell through Amazon] to defend their brand [from counterfeits], but they also [want] to make sure all the advertising that they’re doing outside of Amazon drives traffic to customers searching for products on Amazon.” She added that there has been a shift of media dollars moving from Facebook to Amazon.

Since the beginning of 2021, beauty and fashion brands alike have expanded their use of livestream shopping and non-traditional methods of brand awareness marketing and conversion-based advertising. And cord-cutting streaming channels like Netflix, Hulu and now Amazon Prime are hungry for beauty and fashion shows, which potentially open them up to new advertisers or sponsors.

For its part, Netflix has collaborated with fashion houses Halston and Chanel, in addition to beauty-focused reality show “Glow Up” and the miniseries “Self Made” on beauty entrepreneur Madame C.J. Walker. Netflix also recently hired Michelle Lee, Allure’s editor in chief, as its new global vp of editorial and publishing. Notably, CoverGirl alum Okonwa Kuzi-Orizu Ojo departed the brand in 2019 before joining MAC Cosmetics and then Amazon Prime Video & Studios as global CMO. Meanwhile, Hulu has distributed documentaries on Kevyn Aucoin and another called “Toxic Beauty.” Even short-lived Quibi had two shows with beauty entrepreneurs Rosie Huntington-Whiteley and Kylie Jenner. Brand’s own content studios from Neutrogena to SK-II have produced their own docuseries that feel less like traditional advertising and more like infotainment.

Rapsomanikis said that CoverGirl will work further with Amazon’s team to understand the micro audiences viewing “Inside Making the Cut,” in order to retarget them on the retail portion of Amazon’s platform. Since the beginning of the year, CoverGirl has built up a social commerce team in the U.S., which consists of at least three people. The roles are cross-functional, and the social commerce team collaborates with the e-commerce, retail and loyalty teams.

“Although we’re doing this with Amazon, [social and live commerce] is a pillar for Coty,” said Rapsomanikis. “There’s been a huge proliferation of digital educational content. It’s about having it, making it relevant and now making [that educational content] live, so consumers can transact.”