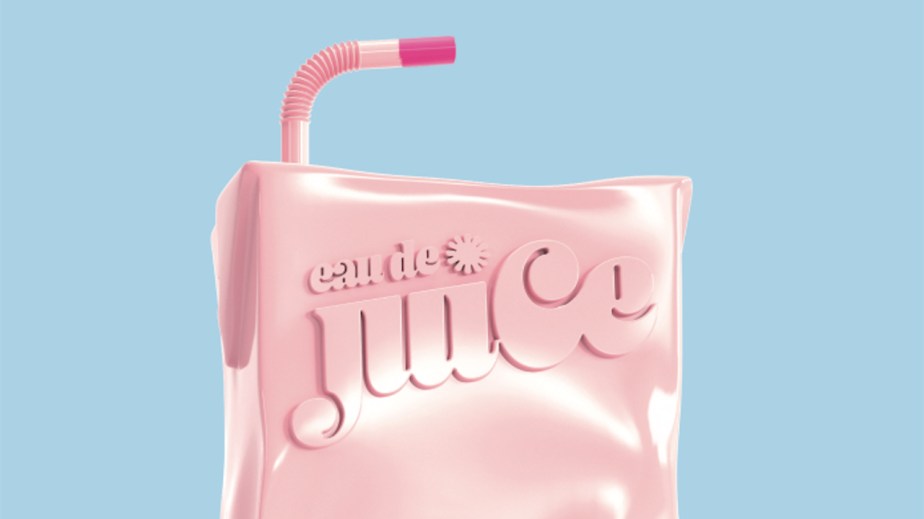 Cosmopolitan, the Hearst-owned publication, is venturing into fragrances.

The title worked with Luxe Brand, a beauty licensing company — that also produced Ariana Grande’s Cloud fragrance, released in September 2018 — to create the brand, Eau de Juice, made up of four scents. It will launch exclusively with Ulta in the U.S. on Thursday, before expanding in 2020 to additional markets like Germany and Mexico.

“We know our readers love [fragrance] and love to talk and read about fragrance, and wear it,” said Steve Ross, Hearst Magazine’s global chief licensing officer and head of brand development. “We embarked on a process of deep analytical understanding of our audience with data, including direct knowledge of products that are selling [in general],” such as beauty and home accessories. “We understand the difference between products our readers like and products they are likely to buy.”

The expansion into beauty products has become an increasingly popular strategy for magazines and digital publications. In 2018, women’s website Popsugar launched a makeup line called Beauty by Popsugar that also sells at Ulta. Earlier this year, Clique Brands launched Versed, which sells in Target and Dermstore. Traditional magazines have also played in the arena: Between 2015 and 2018, Hearst’s Esquire had a men’s grooming line, and Conde Nast’s Allure magazine has its Allure Beauty Box subscription service, which launched in 2015 with a partner before moving in-house in 2016.

Each of Cosmopolitan’s four scents comes in an opaque bottle resembling a juice box that reads “Served by Cosmopolitan.” The scents are meant to match the moods of its publication’s readers, including playful or relaxed. According to its 2019 media kit, Cosmopolitan’s print magazine has 16 million readers, and its digital and social channels have a combination of more than 65 million unique visitors and followers. Forty-eight percent of its female readership are millennials born between 1977 and 1996, while Ulta has a largely Gen-Z audience. Hearst declined to disclose the terms of the licensing deal.

Cosmopolitan and Hearst said one-third of all U.S. beauty spending is done by Cosmopolitan’s audience; in fragrance, that equated to $2.2 billion in 2018, according to Hearst internal data. Luxe Brands set out to research white spaces in the fragrance market and found that the growth of the niche fragrance category was partially driven by fragrance collections, said Noreen Dodge, Luxe Brands’ chief marketing officer. However, those collections were primarily sold at retailers like Saks Fifth Avenue. According to NPD data, between January and April 2019, niche scents grew by 13%, while designer fragrance category only grew by 2%. Thus, the two companies decided to offer four fragrances in unique and Instagrammable designs, each for $55, to encourage customers to make multiple purchases. A traditional niche eau de parfum fragrance of the same size could be upward of $100.

The Cosmopolitan editorial team was also directly involved with every aspect of the brand creation, marketing and execution, said Jessica Pels, Cosmopolitan’s editor-in-chief. To market the product, the September issue of the magazine will feature the fragrances on its cover. Pels’ letter from the editor will be dedicated to the fragrances, and scent strips for each perfume will be included in the issue. Eau de Juice will have a strong presence on Cosmopolitan’s digital channels, as well, with dedicated posts on its Snapchat Discover channel, Instagram and TikTok. While there is no set cadence for posting, posts will include photos, videos, animations and GIFs, Pels said.

Within Ulta, products have been merchandised on freestanding fixtures that look like old-fashioned refrigerators, and they will also appear on its social channels and in website banners on Thursday.

“Our reader enjoys art-directing her life,” said Pels. “Her Instagram reflects what she thinks is attractive, and that extends to products. So she’s not just using products to use the product, but she is also [attracted to the] packaging. Millennials don’t just buy something, they buy into something.”