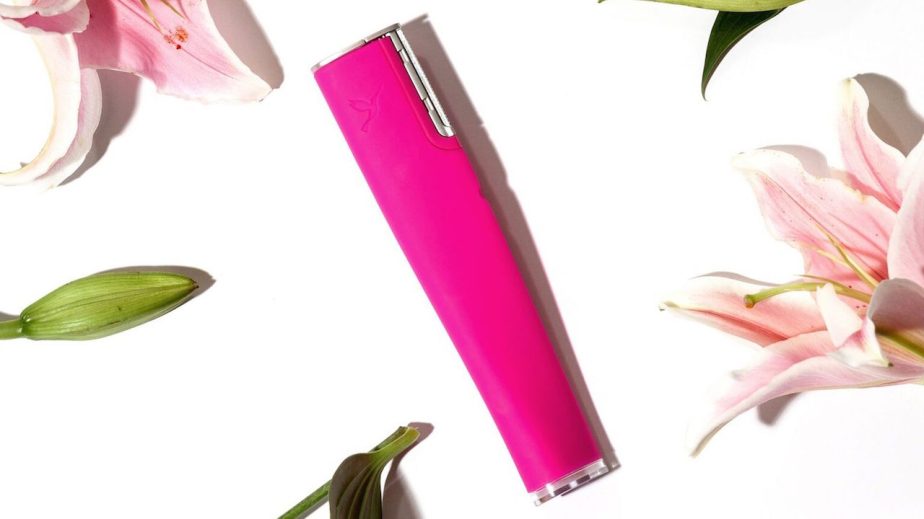 Confessions of a beauty device founder: ‘There isn’t a copycat we don’t care about’

Dara Levy, founder of facial device company Dermaflash, said there is one thing she wishes she knew before starting her brand: “That the copycats will come.”

Since launching in December 2015, the at-home derma-planing brand has had to protect itself against companies mimicking its intellectual property. Dermaflash claims to be the first at-home device for derma-planing, although manual face shavers have existed for several years, particularly in Asia. Levy says several brands have decided to not bring their versions of derma-planing devices to the market after being sent cease-and-desist letters by Dermaflash. In 2017, Dermaflash’s parent company DD Karma filed a lawsuit against another brand but ended up withdrawing its claim in May 2018. Overall, Dermaflash spent over $1 million in research and development over two years prior to its launch and has sold over 125,000 device units since its launch, according to court documents.

Glossy spoke with Levy about her experiences with copycat devices and the impact they have had on her brand.

So, when did the copycat devices first appear?
The copycats started coming almost immediately, within six months, but it started getting troublesome in 2017. We have very strong [intellectual property], and we have invested in a lot of patents, but the copycats come no matter what. If someone has a good idea and others latch onto that, they’ll just go to China and have something knocked off in an inferior way and copy your brand, your DNA, you brand-voice and put it out there as if it’s their own.

What impact has this had on your brand?
I can’t talk about any legal implications, but suffice it to say, we defend our IP vigorously. We launched the device with a suite of patents that we applied the moment I came up with the idea, and we have weekly patent calls to protect us moving forward with new innovations and product tweaks. There isn’t a copycat device we don’t care about. [Copycat] manufacturers sometimes take a spaghetti-on-the-wall approach, where there are six good product ideas, and they’ll knock off all of them and see what sticks. In the industry, there are a lot of indie brands that don’t have a lot of [legal] strength behind them where they can protect their DNA and their IP. It’s very expensive and time-consuming and gut-wrenching as a founder. But, we haven’t seen sales dip, and some retailers have actually come around to talking to us after working with the others. [Dermaflash launched at Ulta in 2017, which also stocks similar devices from brands like Michael Todd Beauty.] I think the [best] always rises to the top in the end. As a brand, we have a mission of bringing at-home derma-planing to women in their own home, on their own schedule and without expensive med-spa trips.

What’s your take on the crowding in the space?
Imitation can be flattering because it validates the category, and in a lot of ways, you don’t want to be the only player in a category. But the quality [of copycats] is inferior and they are copying something where I did all the research and development for them. It is frustrating, but I think what I have learned is that you have to stay true to your own vision. I knew I had an amazing idea, but it would be nice if other brands came up with their own ideas. Karmically, I don’t think it’s a great way to run a business, let’s put it that way. I spend way too much time on this issue. Between myself, the CEO and our COO, it’s something that is discussed weekly.