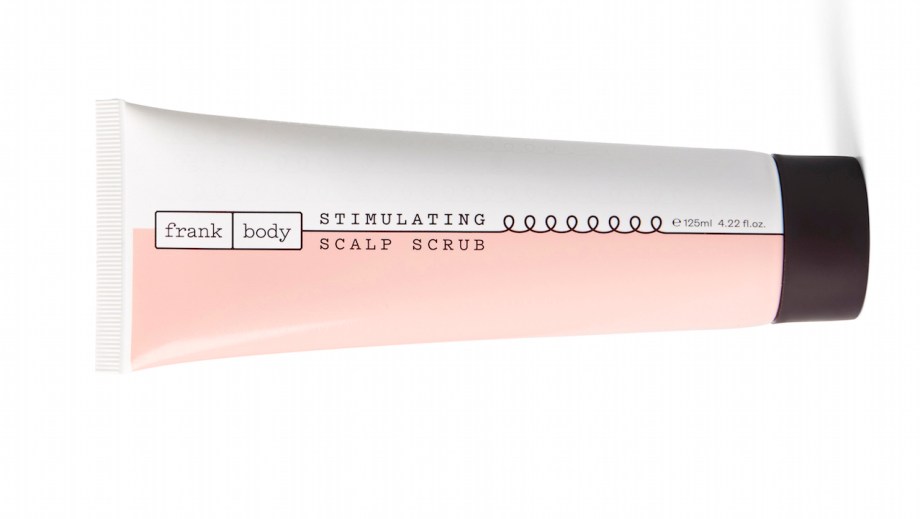 Frank Body, the buzzy, clean Australian beauty brand known for its coffee body scrubs, has expanded its lineup to include hair care.

On May 16, the company debuted its hair scrub and hair mask on FrankBody.com. In late July, the scrub will be placed into all 1,000 Ulta doors, followed by 204 Urban Outfitters locations at the end of August; in the fourth quarter, the mask will be added to both Ulta and Urban Outfitters doors.

Founded in 2014, Frank Body expanded from body into lip and face products in 2015. Frank Body declined to provide any financial figures, but in 2016, the brand earned $20 million in sales, according to Forbes.

“[Hair] is a less fragmented space,” said Nisha Karna, Frank Body’s general manager for North America. “It’s owned by very large brands, but in the same way that skin care and makeup have had their [indie] moment, that’s about to hit hair care.”

The hair-care space is already seeing an influx of indie brands debuting innovation in products, and hair scrubs and hair masks that seize upon the burgeoning skin-care-meets-hair-care trend are catching on. On Tuesday, IGK launched a dry hair mask, and earlier in May, Davines Solu debuted a sea salt scrub. Google search inquiries for hair masks in the U.S. have grown approximately 16% year over year to 102,000 a month, according to trend predicting firm Spate. Over the past five years, the term “scalp scrub” has been gaining traction, as well, with interest peaking this year, between Jan. 27 and Feb. 2, according to Google Trends.

For Frank Body, the option to launch with a scrub and mask stemmed from wanting to play in the green space, while also speaking to the brand’s origins. “From a business rationale, to play into shampoo and conditioner is a highly competitive market. As an indie brand, we want to stay true to who we are and what our authority is, which is the scrub and cleanse philosophy,” said Karna.

To drum up interest for the expansion, the brand began with an online sign-up list on May 2 that received over 5,000 emails within the first 72 hours, Karna said. By the launch, the sign-up had approximately 6,000 people. The brand also has been sharing the news almost daily on its social media pages, where it has 695,000 Instagram followers and 143,000 likes on Facebook. Frank Body is distributing its scrub first in stores, as it will be easier to grasp for customers who are already familiar with the brand’s body scrubs, she said.

“The skin-care market is one of the fastest growing in beauty. Reflecting on this, hair brands should look to portray a multi-step hair-care routine in the same way [and] invest in consumer hair and scalp health education,” said Sarirah Hamid, founder of trend and forecasting agency Pretty Analytics.

Frank Body is open to expanding its hair-care assortment, but for now, it’s waiting to gather more feedback and responses to its new venture.

“We need to stay agile to customers’ needs and what retailers are asking for,” said Karna. “If there’s a strong response to this, we are open to expanding into hair care more. It’s about balancing priorities and being customer-driven.”