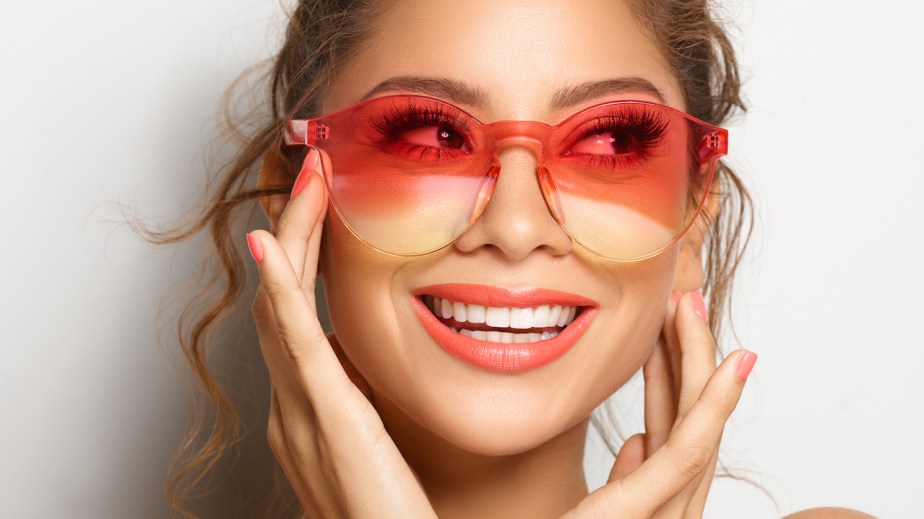 Since 2000, the Pantone Color Institute has announced its Color of the Year. This year, it’s Living Coral, a pink hue with a gold undertone. For the last three years, Butter London, which is largely known for its nail polishes, has been the exclusive beauty partner for Pantone’s Color of the Year initiative. Pantone partners with several brands in other categories, like textile company Kravetz Fabric and Tribute Portfolio hotels, to create a variety of products for Color of the Year. (The actual color is based on cultural markers, like film, art and fashion.)

For 13-year-old Butter London, it is an opportunity to not only sell more of its top category, nail polish, but also to also bring awareness to its newer color cosmetics division (which is five years old), according to Julie Campbell, general manager of Butter London. The company was acquired by Astral Brands in July and reportedly sees $15 million in sales annually. For Color of the Year, Butter London is releasing a six-piece collection, including three nail polishes, a blush stick, a lipgloss and a three-piece nail kit. “In a crowded world of beauty, how do you stand out and in a meaningful way?” Campbell said. “We want to be part of marketable moments.”

For the 2016 and 2017 colors, “Greenery” and “Ultra Violet,” respectively, Butter London saw an average spike of 45 percent in website traffic, a 34 percent increase in web sales and an increased conversion rate of 37 percent on the day of the colors’ announcements of their corresponding Color of the Year products. And Butter London’s retail partners, which include Ulta Beauty and Nordstrom, saw product sell-through for a longer period of time versus a limited-edition launch that has a shelf life of six to eight weeks, according to Campbell.

As for earned media value, Butter London experienced a 150 percent increase month-over-month in both 2016 and 2017 from mentions in magazines, blogs and by influencers. This equated to $1.8 million in free publicity for both years combined. Photos, videos and hashtags across Instagram, Instagram Stories and YouTube totaled 11.4 million views for 2016 and 2017. “Due to the very wearable color for 2019, we feel confident retail sales will be strong well into the summer months, giving it a full six to nine month selling period,” said Campbell.

“We knew for a long time that people are fascinated with color, whether they are aware of it or not,” said Lee Eissman, the executive director of the Pantone Color Institute, who noticed the color forecasting moment reached a tipping point beginning in 2007. “What happened is that it starts a conversation around color.”

While Eissman maintains that the attention happened organically, Pantone’s brand awareness in the mainstream market has been aided by its extensive licensing of Pantone-branded products sold around the world. Color the Year partners do not license Pantone’s intellectual property, but the media attention Pantone receives by working with brands has helped establish brand name equity which drives its licensing division. Historically, Pantone has made money by offering, developing and selling color shades and formulas to companies in textiles, design and printing. But now, through licensing, there is a Pantone-themed boutique hotel in Brussels, a Pantone café in Monaco and even a line of hospital scrubs in Japan. Effectively, Pantone and its partners, including Butter, have found potential in monetizing the concept of color.