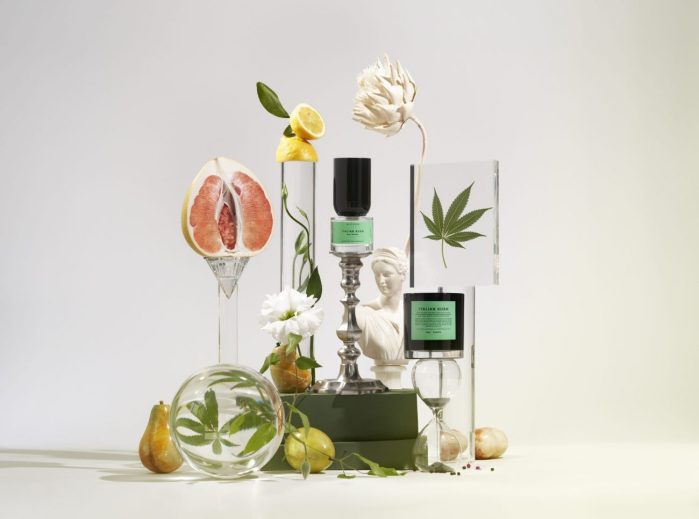 Happy 4/20. This year, you can celebrate with three new kush-scented fine fragrances from the cult-favorite brand Boy Smells, which defines itself as existing “beyond the gender binary.”

Since the brand first launched in 2016, it has been known for its “Kush” candle, which has become a candle franchise encompassing five scents: Kush, Cashmere Kush, Italian Kush, Cowboy Kush and Purple Kush. Each sells for $36. Kush is often “a gateway drug” to the brand, co-founder Matthew Herman said, noting that people who discover Boy Smells through Kush have a “longer lifetime value” than other customers. “The Kush customer is a loyal customer,” he said,

Today, Boy Smells sells an estimated 250 Kush candles a day. The SKU has driven over $4 million in sales in just the last two years. Nordstrom is the brand’s biggest retailer, followed by Space NK.

Launched on Wednesday, three of those scents — Cashmere Kush, Italian Kush and Cowboy Kush — have been translated into fine fragrances. Fragrance is the brand’s newest category — it launched in February of 2021 and already accounts for 15% of the business. “We see [the category] growing to be 25-30% of our business over the next 18 months, and we’re doubling down on our commitment to the category,” Herman said.

Boy Smells started adding to its Kush candle family in the last two years. In 2021, Italian Kush was released, and the year prior, it was Cowboy Kush. When it came time to consider what to do for 4/20 this year, Herman decided to “people what they really want” by expanding the fragrance offering. “I can’t imagine coming up with anything better than the Cashmere and Italian and Cowboy scents. They’re home runs,” he said.

To celebrate the launch of the three new fragrances, the Boy Smells team tapped several partners to create an exclusive mailer. The package includes a floral arrangement adorned with 25 CBD joints, made in partnership with photographer Carl Ostberg for L.A. recipients and florist Audrey Hilfiger for those in NYC.

“It’s awesome that each flower in the arrangement looks like it is kicking back to enjoy a puff,” said David Duplantis, CEO of Boy Smells. “I hope the recipients have the floral arrangements in their homes and, each time they pass by, they just pluck one of the joints from it and spark up,” he added. Notable recipients include actor and musician Lil Dicky, rapper Snoop Dogg, singer Hayley Kiyoko, Olympian Gus Kenworthy, and actor Amandla Stenberg.

Recipients also received stash boxes from accessories and cannabis paraphernalia designer Edie Parker. Duplantis said his team asked Parker to partner on something custom early on. “We are both L.A.-founded brands rooted in embracing self-expression and the freedom associated with cannabis culture,” Duplantis said. “The boxes are beautifully designed with the word “Kush” inlay into the tops. One of our taglines for the campaign is ‘Step up your stash,’ and how better than with a custom stash box?”

None of the recipients will be paid to post about the launch, Duplantis said.

The Kush collection allows the brand to lean into its “sillier side,” Herman said. Though, he added, “weed culture is mainstream culture now. It’s less counterculture than it used to be.” 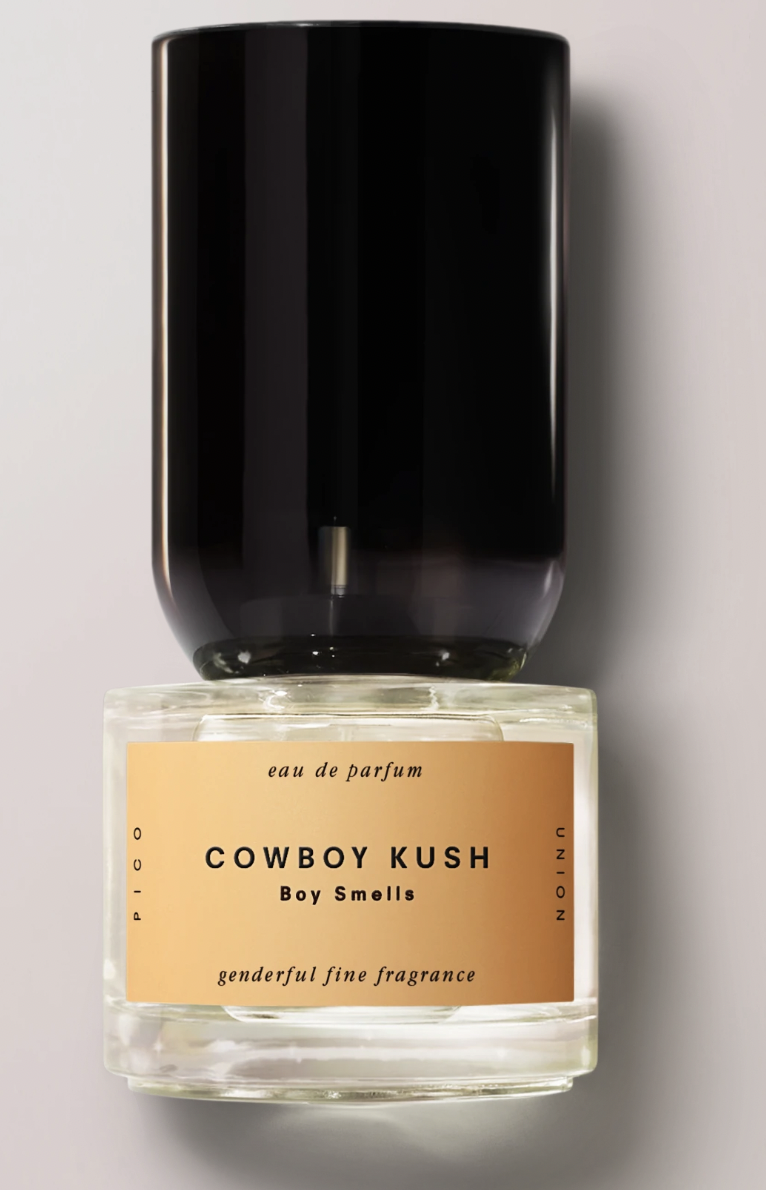 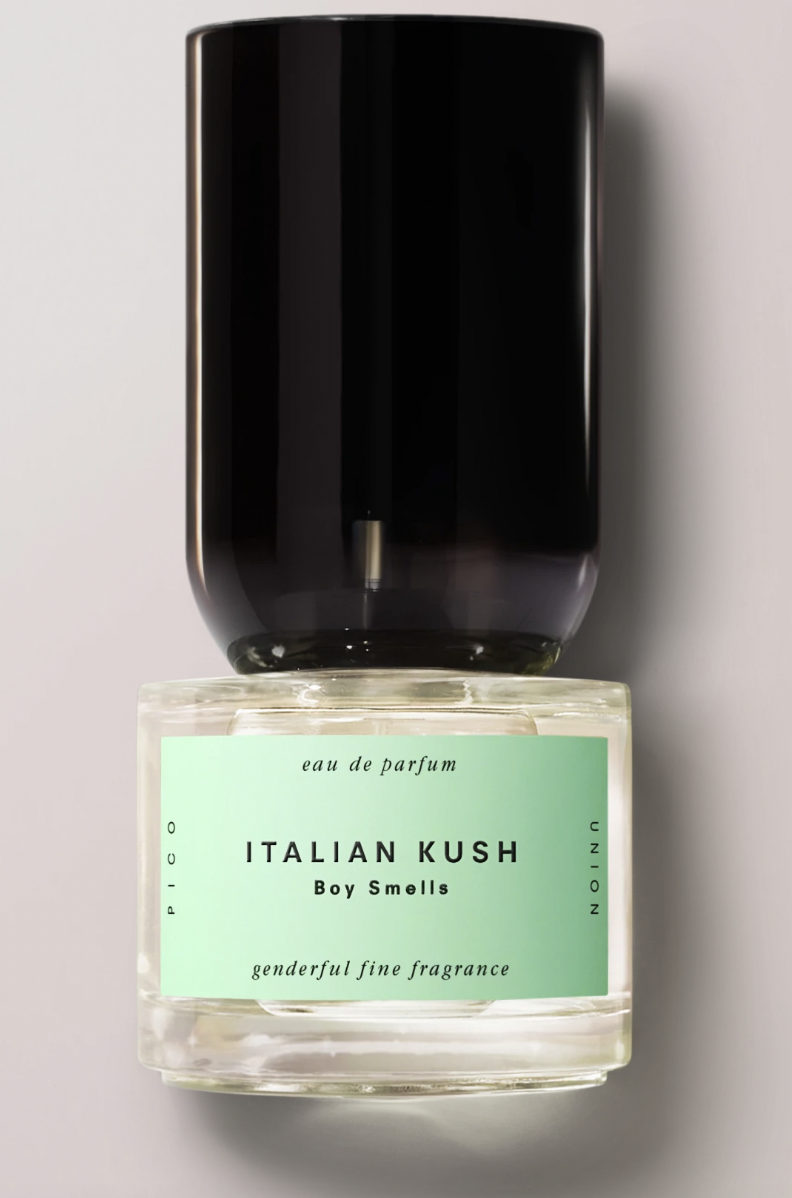 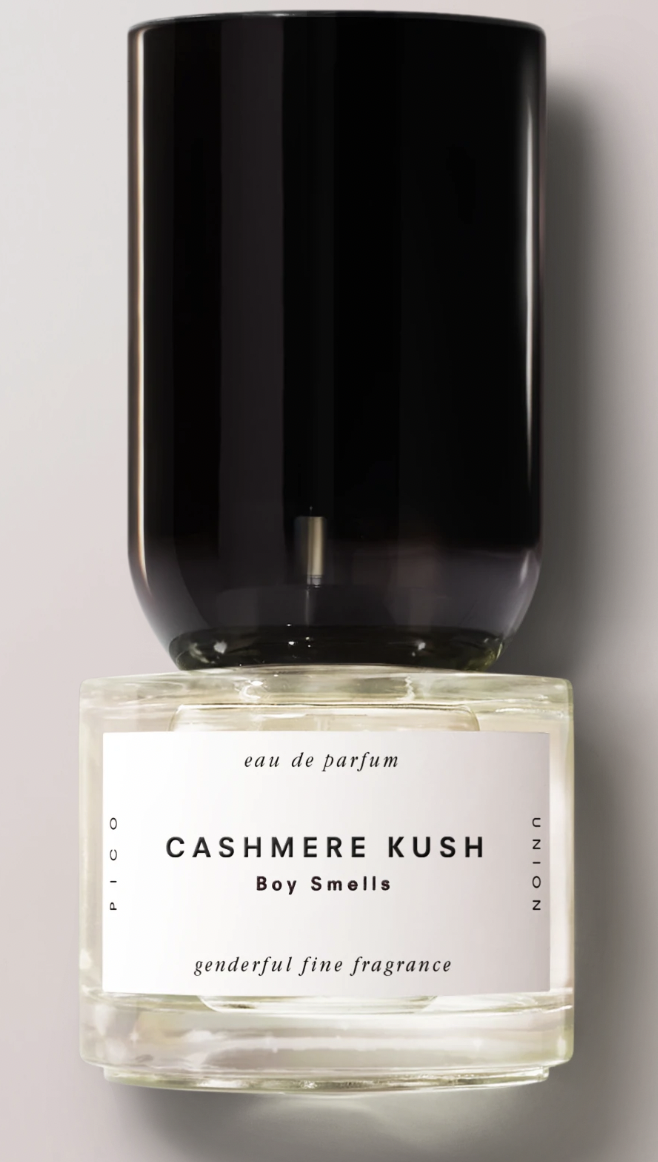