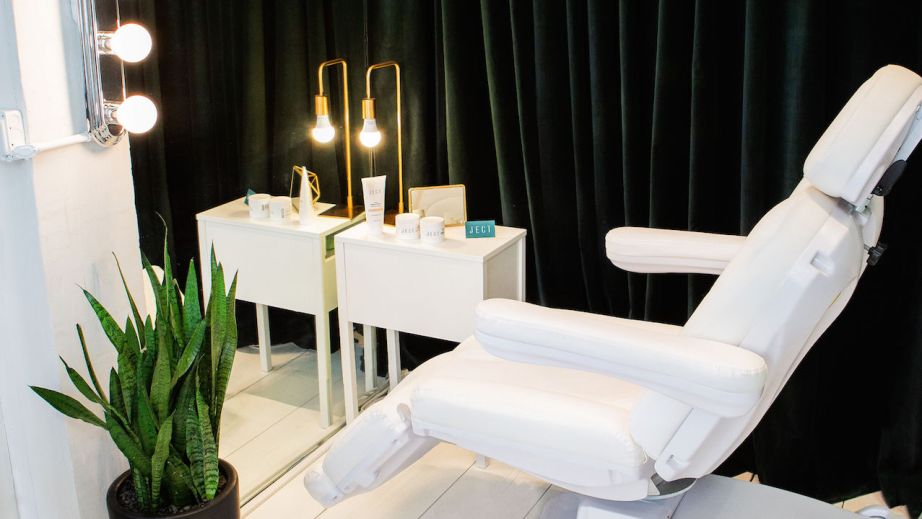 Botox Cosmetic is throwing out its traditional advertising playbook of using models and celebrities, in favor of highlighting real customers and their personal stories.

On Tuesday, Allergan Aesthetics-owned Botox released its new advertising campaign called “See Yourself,” which has 18 real-life Botox customers of varying ages, genders and races talking about their Botox usage and answering the question, “What do you see when you look at yourself?” The ongoing campaign will cover linear TV on channels like Univision, OTT ads across Hulu, digital ads and YouTube ads with a YouTube banner takeover that is expected to reach 25 million people. Carrie Strom, svp of AbbVie and president of global Allergan Aesthetics, said the campaign is meant to address several key points, including consumer desires for more authentic branding and the barriers to entry for receiving Botox treatments. The latter includes a fear of an unnatural appearance, uncertainty about whether Botox is right for someone, a lack of education and easy access to providers. Botox wanted to push away from celebrity and model-led campaigns because they could inadvertently reinforce the barriers to entry, said Strom.

“When we share both the emotional and real reasons why people get treated, that resonates much more, and that helps to overcome the unnatural look barrier,” said Strom. “When you see all normal people, you’re reaction is, ‘Oh, I didn’t realize they receive Botox treatments, and they look like themselves.’”

Strom added that, when a tested audience viewed the new campaign and its previous campaign, called “Own Your Look” from 2019, the new campaign has 2.5-times more influence than celebrities in motivating new and existing Botox users to receive treatment. In 2020, Botox solicited customers via its social channels to send personal videos of why they receive Botox, ultimately receiving hundreds of submissions. What is notable about most of the new commercials is the lack of overt references to appearance or expressions of aesthetic inferiority. Instead, the people speak about their goals, their lifestyles and their relationships. As Strom phrased it, “Botox Cosmetic is not about vanity. Botox Cosmetic is about doing something for yourself.”

“More than ever, patients are seeking an avenue to allow themselves to enjoy a happy self-care experience,” said Vanessa Coppola, a family nurse practitioner and owner of Bare Aesthetic Medical Spa. “If they can connect with these vignettes [and] imagine themselves in these scenarios, they can grant themselves the opportunity to do something just for them. It’s [about] the emotional vulnerability of self-care and [is] directly tied to how a patient wishes to see themselves and how they wish to be perceived.”

Botox had already begun this more authentic approach in Oct. 2020, when Allergan Aesthetics updated its branding from being more clinical to emphasizing “confidence,” according to previous Glossy reporting. It included a new look across all platforms that included showing real people across various ethnicities, genders and skin tones. Biopharmaceutical company AbbVie acquired Allergan for $63 billion in June 2019. Global net revenues for Botox Cosmetic were $477 million in the first quarter of 2021, according to AbbVie’s earnings, released in April. Strom said AbbVie’s ownership has allowed Botox to make its largest-ever marketing investment into the “See Yourself” campaign.

Meanwhile, competitor brand Merz Aesthetics-owned Xeomin inked a deal with Gwyneth Paltrow in Sept. 2020, and in 2015, Sharon Stone was the spokesperson for Galderma’s Restylane filler injectable. Overall, celebrity endorsements are a big part of the pharmaceutical industry.

“Using real-life people for commercials with real stories on how Botox has made them look younger helps bring to life the great impact Botox has made to the aesthetic market,” said Dr. Howard Sobel, M.D., founder of the Sobel Skin practice and the brand Sobel Skin RX. “People want to relate to people their age, and see and understand how Botox not only improved their fine lines and wrinkles but also made them feel and act younger.”