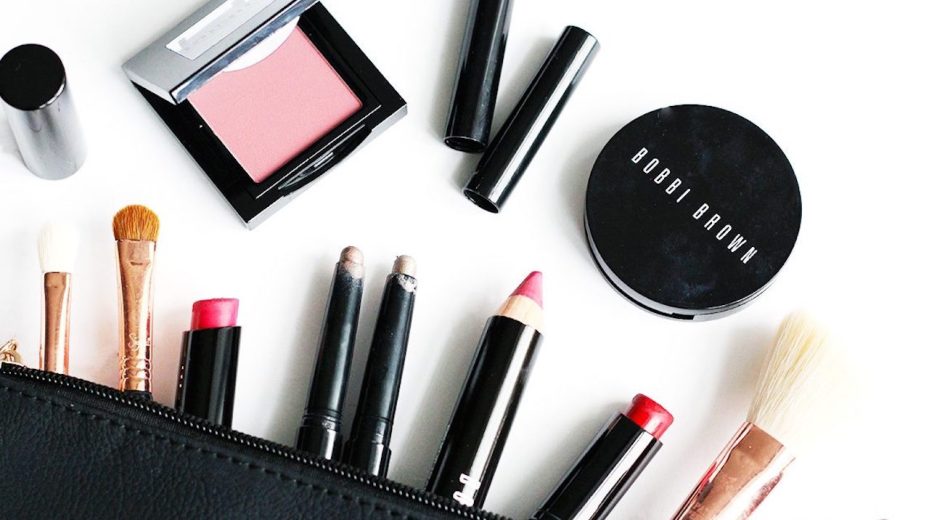 Beauty brands utilizing augmented reality ads in Facebook’s news feed might just be the next significant innovation in digital advertising.

In July 2018, Facebook announced an alpha program to test AR ads in mobile news feeds within North America. Beauty brands NYX Cosmetics, Sephora Collection and Bobbi Brown Cosmetics were signed on to participate. Facebook invited these brands to test out the experimental feature, alongside other brands like Michael Kors and Pottery Barn, and the Facebook team manually set up the ad campaigns. After these initial results, which showed increased engagement and sales conversion across the board, according to Facebook, the program will expand by the end of the first quarter to a wider-in-scope beta test that will include global mobile news feeds. At that time, brands will be able to create their own campaigns in Facebook Ads Manager without assistance.

“Beauty is leaning hard on our platforms to connect with people and innovate,” said Karin Tracy, head of retail, fashion, beauty and luxury for Facebook and Instagram. “AR ads give brands one more way to be playful and interesting, and provide utility to customers.”

Bobbi Brown Cosmetics tested an AR ad for its Luxe Matte Lip Color between August 2018 and September 2018 — the ad unit showed a video of a model, with a viewfinder superimposed over her image. The viewfinder featured a call-to-action to tap on the ad to activate a try-on feature. When it was tapped, the front-camera of a person’s phone would turn on, allowing them to try on six different lip shades. If they decided they liked a shade, they could click on a “shop now” button to be brought to the brand’s e-commerce page to purchase. Ultimately, Bobbi Brown Cosmetics saw three times the click-through rate and twice the number of website purchases versus its control group (a regular video ad). On average, users spent 61 seconds engaging with these ads.

Other brands saw similar results. Sephora, which tested ads for its Sephora Collection Cream Lip Stain Liquid Lipstick, saw nearly four times the click-through rate compared to the control group (which was also a video ad), according to Facebook. Sephora declined to comment for this story. Facebook was unable to provide data for NYX Cosmetics, and the brand could not be reached for comment.

“We don’t run print or TV ads. When you’re dealing with only social ads, it’s smart to be taking advantage of these new and emerging opportunities with platform partners,” said Jaqueleen Larson, director of social and digital at Bobbi Brown Cosmetics. “For a brand, it’s more challenging to break through and add value to customers [on Facebook], and that’s where Bobbi Brown Cosmetics [is focused] today because it needs to be more mobile optimized.”

The importance of being mobile-centric within digital advertising has only increased over the years. Nearly 77 percent of Americans own a smartphone as of February 2018, according to the Pew Research Center, and almost half of all U.S. beauty customers use their mobile phones for research while in-store.

“The social journey of finding out if a product is for you starts on mobile,” said Larson. “The purchase funnel is more non-linear than ever, and the research and discovery phase is hyper-lapsed because you can do so much on mobile now.”

Other than engagement and purchase conversion, there were other discoveries Bobbi Brown Cosmetics found. It initially thought the ads would best fit mid-funnel within its digital marketing, where a customer has expectations about what they want in a product. But the brand found these ads actually served better at the top of the funnel when a user is just starting to do research about a product. Going forward, the brand will look into A/B testing to determine if the ad remains viable as a mid-funnel conversion ad. It will also seek opportunities to leverage these ads in other “strong” media markets, Larson said, but declined to state specific ones.

“That’s the shift we are now implementing as we build [these ads] into launch strategies for other products. We still want a campaign asset that could catch people’s eye and then retarget them with this AR opportunity.”