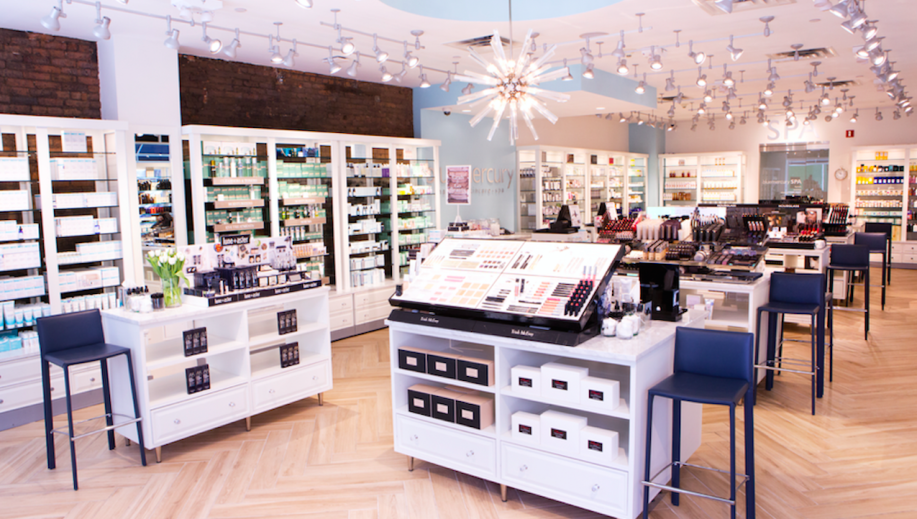 On Thursday, Bluemercury debuted a social and digital campaign that was crowdsourced from regional in-store associates and customers. It is intended to remind shoppers that the beauty retailer is back open for business.

When Bluemercury was founded in 1999, one of its core branding pillars was the idea of being a friendly neighborhood retailer. But Covid-19 has challenged existing concepts of retail and exposed companies who have relied too heavily on brick-and-mortar sales. Its new campaign, which runs from July 30-Aug. 12 on Bluemercury.com and on its social accounts, is meant to translate Bluemercury’s neighborhood branding to the current — and most important — channel: e-commerce. The campaign tagline is “Created for you, inspired by you.”

“[This campaign is about] bringing online the feeling customers have in the customer-store associate relationship,” said Marla Beck, Bluemercury co-founder and CEO. “We are inspired by our employees and by our customers, so we gave them products to say, ‘We want to be inspired by you even more. Show us what’s meaningful to you.’”

To achieve this, the campaign consisted of working with 25 sales associates and two of each associates’ loyal customers, as well as 10 micro-influencers (with Instagram followings of 1,600-22,500), in locations where Bluemercury is present. Each person received a box of new products and brand launches, such as sunscreen from Supergoop and setting powder from Hourglass. Participants were asked to submit their own looks using the products — some images highlight customers wearing PPE facemasks. Beyond the online exposure, Beck said many of the campaign images will be brought into stores.

As this campaign is meant to inform customers that Bluemercury stores have reopened and cares about its customers, the success of it will be based on social media engagement, said Beck, such as the use of the custom hashtag #ourneighborhood, as well as social media reposts, likes and comments.

As of July, all 171 standalone stores and are open for both in-store shopping and curbside pick-up, while 20 stores within Macy’s are also open. Bluemercury has store locations in 27 states like Georgia, Texas and Ohio. Outside of temporary store closures, the last 12 months have been a disquieting time for Bluemercury and its parent-company Macy’s. In Sept. 2019, Bluemercury’s COO Barry Beck stepped down, and Marla Beck said she would also exit as CEO. She ultimately said she would stay on, in February. Then in April, there were rumors that Macy’s — which has owned Bluemercury since 2015 — would sell Bluemercury and that Macy’s would need to file for bankruptcy. Both Macy’s and Bluemercury declined to comment on “rumors or speculation” over Bluemercury’s sales.

“What [the rumors] probably signify is Macy’s isn’t as wedded or fully invested in Bluemercury from a psychological perspective,” said Neil Saunders, managing director of retail at Global Data. “These are very difficult times, and selling Bluemercury would have raised cash, but the idea that Macy’s would sell off one of the solid parts of the business is an absurdity.”

The bankruptcy never came to fruition, as Macy’s secured a $4.5 billion financial lifeline. Beck stated to WWD in May that Bluemercury experienced a 600% increase in e-commerce sales since March, but declined to share additional figures, including brick-and-mortar versus e-commerce sales.

“Macy’s has done a good job of growing the brand and the presence of the brand,” said Saunders. “They have expanded [Bluemercury] store locations [from 60 in 2015 to 190 in 2020], and they have reached more customers. But Macy’s has lacked imagination, and they haven’t [fully] integrated the Bluemercury concept into their stores.”