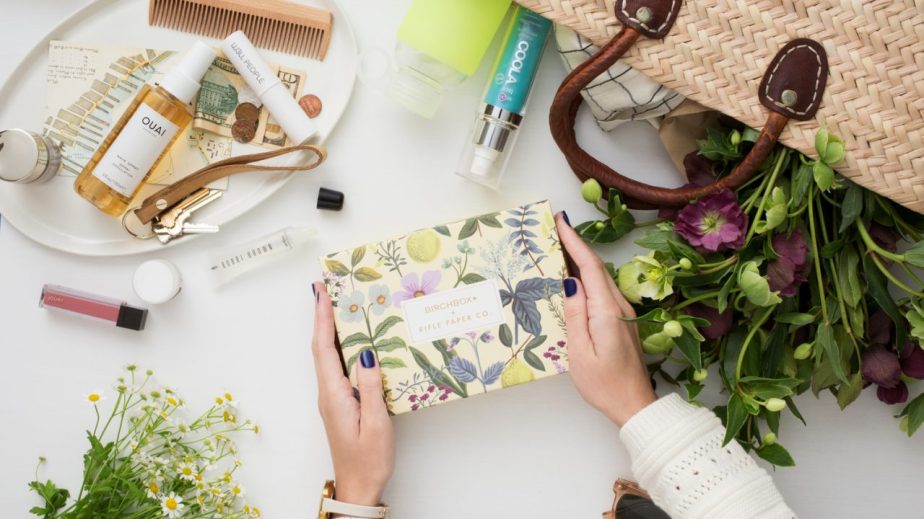 After almost six years as a beauty startup, Birchbox U.K. is ready to be a business mentor to fledgling indie brands.

Last week, Birchbox announced the launch of its Breakthrough beauty incubator program. It is currently taking submissions from skin-care, hair-care and makeup brands until April 30, and will accept up to five brands for a four-month mentorship beginning on May 20. The incubator will offer one-on-one guidance to brand founders on scaling their businesses. In September, those brands will be included in a limited-edition box that will be available for purchase on Birchbox.co.uk for three months. They’ll also have the opportunity to sell standalone full-size products on the site after pitching to Birchbox’s merchandising team. Eligible brands must be new to the market, meaning they have not had distribution in the U.K. or Ireland for more than three years.

Birchbox has over 150,000 subscribers in the U.K. as of January 2018,. Jodie Sanders, director of business development for Birchbox U.K., said the brand has seen “significant” growth since, but declined to elaborate. Globally, Birchbox has over 1 million subscribers, and the U.K is the company’s second largest market after the U.S. Birchbox is also offered in markets including France, Spain and Belgium. The purpose of the incubator program is not only to support indie beauty brands but also to demonstrate to the larger indie community that alternative selling channels exist outside of their own direct-to-consumer sites and the stores of wholesale partners.

“For us, it’s about [informing] emerging beauty brands that want to be successful in the market, get traction and tell their brand story. They don’t have to go to a big brick-and mortar-business,” said Sanders.

This program comes at a yo-yo period fro Birchbox. Originally founded in 2010 as a subscription box business offering a sample-size product (Birchbox U.K. debuted in 2013), the startup has raised more than $90 million in total and had a long-term plan of rivaling Sephora as a shopping platform for full-size items, according to Katia Beauchamp, Birchbox’s CEO. The company at one point planned to open multiple brick-and-mortar stores, but only managed to open one in New York City in 2014 and another in Paris in 2017. In December 2018, Birchbox announced it would close its New York location and concentrate its physical sales strategy on its Walgreens partnership in the U.S.

Alongside the opportunity to have one product featured in the limited-edition box, which will include only the brands from the incubator, indie founders have the chance to reach international shoppers. The merchandising team that considers the brand for a separate rollout on the Birchbox site may also suggest those products to other international markets, such as the U.S. division, Sanders said. Beyond this, Birchbox is hoping it will give a boost to its “discovery” opportunities for customers, according to Scott.

“Through the Breakthrough program, we not only get a chance to give back to new brands by sharing some of our passion, experience and industry knowledge, but we can also fulfill our discovery promise to our subscribers,” she said.

In a prior version of this article, Glossy reported that Birchbox’s U.S. division was considering its own incubator program. This was incorrect and has been removed.