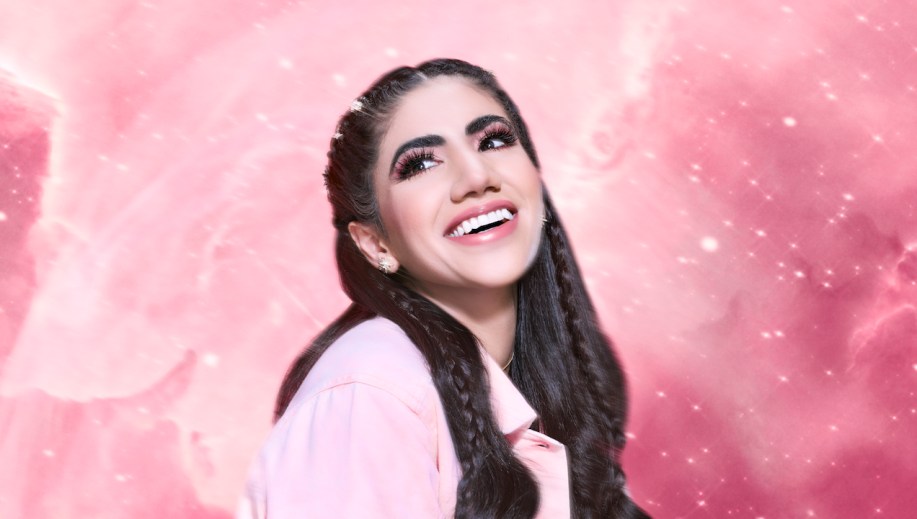 To celebrate the holy month of Ramadan, Benefit Cosmetics’ Middle East division is working with nine regional influencers to create video content that speaks to the values of Ramadan.

The month-long campaign began April 12 and lasts until May 12 when Ramadan, which marks when the Prophet Muhammad received the first chapters of the Quran from Allah, concludes. During Ramadan, working hours are reduced, people spend more time at home and with family, and individuals reflect on forgiveness, generosity and honesty, and engage in daily fasting. Typically, the Eid al-Fitr festival that follows Ramadan in May begins and is a shopping and gifting holiday; many brands have sales and promotions ahead of it.

This is Benefit’s fourth Ramadan campaign, and over this period of time, it has refined its strategy. This year, it has shifted its focus to macro-influencers across YouTube, Instagram and TikTok. Noor Stars, an Iraqi mega-influencer with nearly 18 million YouTube subscribers, is hosting a series about Ramadan on Benefit’s YouTube channel. Other influencers were tasked with creating a series of vlogs reflecting on the core values of Ramadan or offering recipes for Suhoor (a meal consumed before fasting begins), which are posted on the brand’s YouTube channel. It has 980,000 subscribers. YouTube is the most popular social media platform in the Middle East and the focus of the campaign, according to Roxane Ferrer, Benefit Middle East head of communications. Last year, Benefit Cosmetics garnered 24.5 million views for its Ramadan series, with 76% of those total views captured through unpaid efforts.

“[Ramadan] is our biggest campaign of the year, and it’s our biggest investment,” said Ferrer. “But we’ve tried to separate the commercial part [of the holiday] from the content part. We’re focused on creating a brand moment without linking it to products. Our first two campaigns included makeup moments, and they were not that popular; we could see that this is where the audience was losing interest.”

Ferrer said that this year’s Ramadan campaign expects to see at least 60% of views captured through unpaid efforts, though she declined to state the overall investment in the campaign. Paid advertisements to direct people to the YouTube channel will occur across YouTube, Instagram and TikTok. Benefit Cosmetics’ parent company LVMH reported its first-quarter 2021 earnings on April 13, which indicated a rebound in the perfume and cosmetics sector. LVMH perfume and cosmetics saw organic revenue grow 18%, compared to the same period in 2020, but it was still down 4% compared to the same timeframe in 2019. Aside from the nine influencers who will promote their campaign participation on their own channels, Benefit Cosmetics informed influencer fan accounts about the video series.

Though the Middle East beauty market is significantly smaller than the North American and Asian markets, it is one of the fastest-growing. Euromonitor International reported that the GCC (Gulf Cooperation Council, which includes the United Arab Emirates or UAE, Saudi Arabia, Qatar, Kuwait, Oman and Bahrain) expects the beauty and personal care market to reach $47.5 billion in 2021. Emerging categories like Halal beauty, which adheres to Islamic restrictions, have gained traction across the world, and clean beauty is also becoming more widespread in the region. According to TechSci Research, the organic cosmetics market in the Middle East and Africa is expected to be worth $4 billion and $5 billion, respectively, by 2022.

Notably, Benefit Cosmetics does not have DTC e-commerce in the Middle East region, but it does have country-specific websites where people can book services. The brand primarily retails through Sephora, but the retailer is not promoting this Benefit Cosmetics campaign. Al Shaalan said the loval e-commerce infrastructure has improved dramatically in the last few years, but it’s still typical for international brands in the Middle Eastern market not to have their own DTC e-commerce site. Benefit Cosmetics began opening its own storefronts in 2019 and currently has three across Qatar, Saudia Arabia and the United Arab Emirates. It will open an additional two stores in 2021.

“Digital marketing is incredibly important for Benefit Cosmetics in the Middle East,” said Ferrer. “We always like to give our audience different campaigns every year and not do the same thing over and over again.”