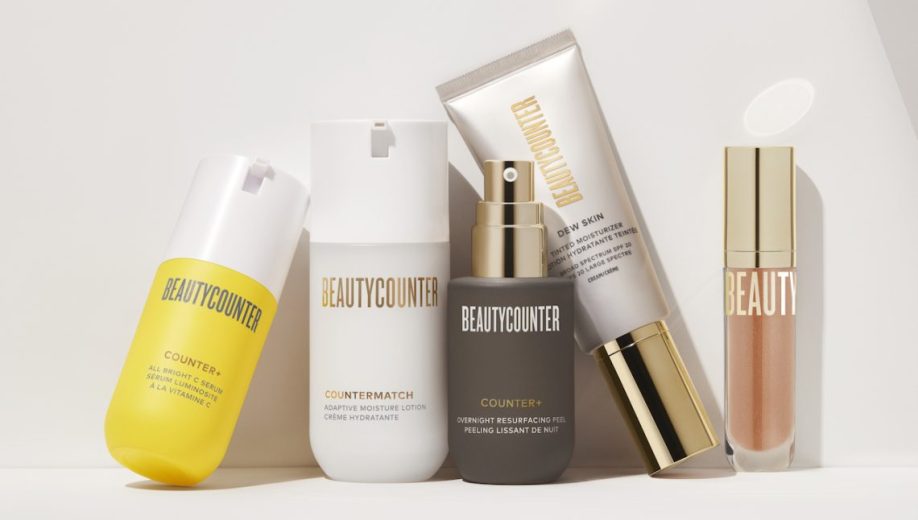 Despite Covid-19’s impacts on the beauty industry, the investment space is rebounding at a record pace.

To date, Beautycounter has raised approximately $100 million in outside funding and was valued in 2018 at $400 million, according to Pitchbook data. It previously received funding from PE firm TPG, which is exiting its position following The Carlyle Group’s acquisition. Mousse Partnership also participated in the funding round, and previously invested in Beautycounter in 2018.

Beautycounter intends to accelerate its plans to increase brand awareness and support the growth of its omnichannel business. Beautycounter has over 65,000 independent sellers, but also sells through DTC e-commerce and three standalone stores.

“With Carlyle, we have the opportunity to send a really loud message to the entire beauty industry, saying that, not only is clean beauty the future, but it is here. Now, we are the leader in this category by an order of magnitude,” said Gregg Renfrew, Beautycounter founder and CEO.

For Renfrew, clean does not simply mean a list of no-no ingredients, though Beautycounter has that, too, with its list of over 1,800 forbidden ingredients. Instead clean has become a catchall for both “safe” and “ethical.” But Renfrew pointed to Beautycounter’s efforts in improving its sourcing and supply chain transparency, and in advocating for legislative changes.

In a statement, Jay Sammons, The Carlyle Group’s head of global consumer, media and retail, praised Renfrew and the executive team. “Beautycounter is a pioneer and leader in the fast-growing clean beauty industry, and we see an opportunity to support a talented, founder-led team in amplifying the brand’s mission to change beauty forever,” said Sammons.

According to Inc., Beautycounter’s annual revenue has increased 80% since 2015. In 2019, the company gave out $120 million in commission to its sellers, according to its income disclosure statement. However, the majority of Beautycounter distributors are making little to no money, based on the statement. New consultants spent $440, on average, to enroll, and brand consultants — which make up 82.2% of Beautycounter sellers — earn an average of $46 per month. This is despite Beautycounter’s frequent advertising of the monetary benefits of selling products as a side-hustle.

But this has not deterred prospective consultants, as Glossy previously reported that the company experienced a Covid-19 boost in recruitment as people tried to supplement their incomes.

In fact, Beautycounter further expanded its reach during the pandemic. It began offering shoppable live-streaming in Dec. 2020, and launched an online and in-store pop-up with Sephora in June 2020. In March 2020, Renfrew and Beautycounter even advocated for legislative changes.

This experience is also similar to its investor, The Carlyle Group. According to Pitchbook, private markets such as venture capital and private equity have seen a boom lately, with both investment categories seeing a return to normalcy, if not ending 2020 as a banner year.

“In the space of a few months, the landscape has changed remarkably,” said Audrey Depraeter-Montacel, Accenture global beauty lead. “With a big shakeup resulting from the Covid-19 pandemic, we can expect to see an increase in investment activity as the crisis stabilizes.”

Renfrew said that increasing investments in both paid and unpaid social posts will be key to the company’s brand awareness plans and that live-streaming will play a strong role on the unpaid side. She also said international expansion is “imminent,” as are additional categories of beauty, but she declined to provide details and timelines.

“We are always trying to lead and to disrupt,” said Renfrew. “Something that you’re going to continue to see us focus on is how we build long-lasting, sticky relationships with clients through digital strategies and digital mediums, like live-streaming.”