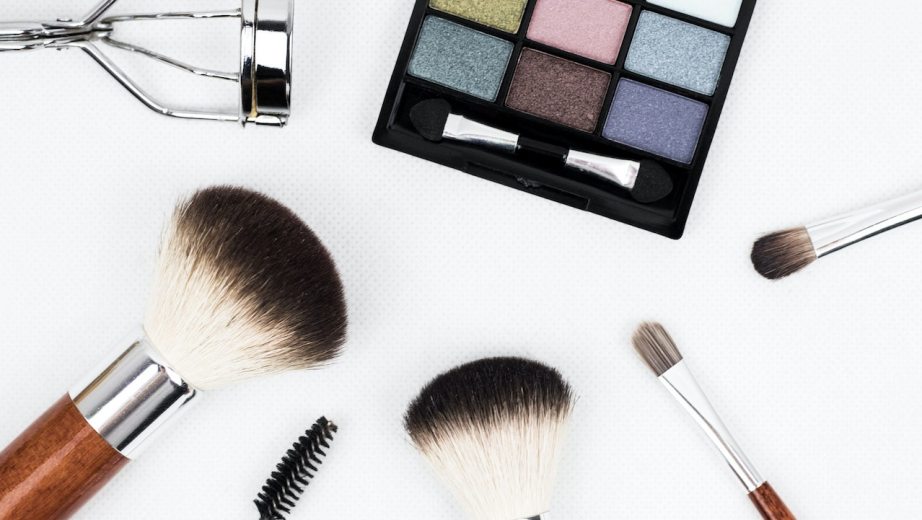 By Emma Sandler
Jun 2, 2021
Photo by kinkate from Pexels

K-beauty has been the darling of the beauty industry since around 2014, but to maintain its luster, the category will have to find new sources of innovation.

The rise of K-beauty was a phenomenon the beauty industry had not witnessed since the French New Wave movement of the 1950s. Icons like Brigitte Bardot and Jane Seberg spurred a Francophilia that American women, in particular, sought to emulate. For its part, K-beauty ushered in product, ingredient and packaging innovations such as BB and CC creams, cute designs and the now-dominating skin-first philosophy. But, since at least 2018, rapid sales growth has stalled, and the category now lies at a crossroad. In February, Business of Fashion reported that K-beauty’s “golden era” was ending, and Vogue Business wrote in July 2020 that it was no longer fashionable in China. Recently, the Covid-19 pandemic pushed Amorepacific brand Innisfree to close its 10 U.S. stores, four in Canada and 170 in China by the end of 2021. Instead, it will focus on its own e-commerce business and its retail partnerships.

K-beauty is not over. However, its establishment in the mainstream means that being a K-beauty brand is no longer itself special. In fact, many key innovations like CC creams, sheet masks and cushion compacts have now been adopted and adapted by Western brands like L’Oréal, It Cosmetics and Bioré. Meanwhile, brands like Dr. Jart+ have also been scooped up by conglomerates like Estée Lauder Companies and are promoting their K-Beauty brand stories less often than in the past. Rakuten Intelligence sales data gathered from K-beauty purchases across Sephora and Ulta from 2018-2021 revealed that, although rapid sales growth is no longer the case, brands like Belif, Laneige and Dr. Jart consistently made up double-digit shares of the retailers’ overall sales; this speaks largely to K-beauty’s robust penetration.

“I agree that K-beauty has evolved, but I don’t agree that there’s a decline. It’s just now about who is taking credit for innovations,” said Charlotte Cho, Soko Glam founder and CEO. Cho declined to state Soko Glam sales, but said the company had grown its sales every year since its launch in 2012. “The challenge of many Korean brands in the U.S. is that many come into this market without a marketing budget and without a physical team in the U.S. They don’t have the nuance and the resources that they [need] to succeed as a brand.”

Dino Ha, MBX founder and CEO, agreed with this. “There are many [brands] that have applied Korean innovations [to their products]. K-beauty does not only exist in K-beauty brands now.”

Ha is no stranger to how K-beauty has had to evolve and adapt. MBX, formerly named Memebox, was founded in 2012 as a K-beauty subscription box service and raised $160 million in funding before relaunching its U.S. e-commerce businesses in 2018. Prior, it had focused on building its own brands and a Sephora partnership. MBX is one of several K-beauty retailers that have pivoted to focus on its own brands, including Glow Recipe. Peach & Lily and Soko Glam have also launched their own brands, though they still maintain K-beauty curations.

Soko Glam, for one, is also moving outside out of its core territory: It is currently running a program called Beauty for Good, which spotlights AAPI brands outside of Korean beauty, like Wander Beauty and Velour Beauty. It is meant to show solidarity in the face of hate crimes against Asian Americans. That capsule collection will be on sale through August, then Soko Glam will look to other short-term collections to spotlight on its website that could broaden the scope of its focus.

Meanwhile, Ha pointed to much optimism surrounding the category: He said he’s witnessed a growing consumer interest in beauty devices, as part of the K-beauty regimen and growth in the skin-care sector. Plus, MBX skin-care brand I Dew Care grew its revenue by more than 100% in 2020, he said. MBX’s makeup brand Kaja, which stands for “Let’s go” in Korean and is built around a portability concept, is prepping to lean into its travel-friendly nature in a post-pandemic climate. Kaja is set to enter Japan in the third quarter of 2021, following the successful entrance of color cosmetics brands I’m Meme, which earned $40 million in sales during its first year. Ha added that he has also anecdotally seen K-beauty brands start to catch up to the wellness movement in the U.S., where many brands have pivoted their marketing to focus on skin-care as a self-care ritual.

“People got used to taking care of their skin and [got into] wellness during the pandemic, so I don’t think we’re going to see a downtrend of skin care,” he said. Ha pointed out that a boon for K-beauty in 2020 was its accessible price point, with products often in the $20-$50 range. Though David Gill, Rakuten Intelligence analyst, pointed out that this has been a detraction for K-beauty’s sales growth. In turn, to bolster sales, K-beauty brands will have to become smarter about leveraging their existing market penetration and strengthening their own direct-to-consumer channels, he said.

“Unless you get customers buying more frequently or spending more on a per order basis, it’s not going to move the [sales growth] number very much at all. Looking forward, K-beauty has done a good job at reaching people, but if brands are not going to raise prices, they need to focus on loyalty to bump up the frequency of the orders,” said Gill.

Inside our coverage:
How “melanin-rich” beauty became a differentiator.

Checking in on the South American beauty market.