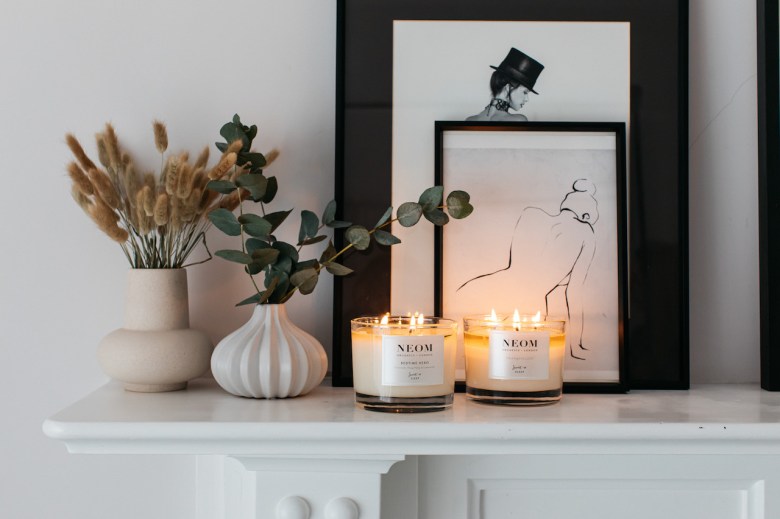 As brick-and-mortar openings and in-store shopping rebound, I look at why indie brands are sticking with digital post-pandemic.

When Glossier announced its $80 million Series E last week, founder and CEO Emily Weiss shared that the digitally-native company was planning to scale its owned retail stores. On deck are new Glossier outposts in Seattle, London and Los Angeles. Like Warby Parker and Nordstrom, the latter of which inked a deal with Asos this week, digital upstarts are zeroing in on stores for long-term relevancy. In beauty, Glossier is one of many U.S. companies, like Ulta Beauty, Sephora and Revlon, that have bet on physical retail’s return, amid mass vaccinations and fewer Covid-19 cases in the 50 states. According to foot traffic analytics firm Placer.ai reported visits to malls in June were up month-over-month and down just 8% compared to June 2019.

Still, many indie brands are still taking a measured approach to retail and choosing digital paths for growth. Take Charlotte Cho‘s Then I Met You. After launching the brand as digital-only offering in 2018, Cho has largely warded off retail offers. Only in June did Then I Met You partner with Cult Beauty for its first partnership. While others have proclaimed a “Roaring ’20s” comeback this year, buoyed by store behavior, Cho feels differently.

“We’d already seen early signs in Korea, where brick-and-mortar was not going well or faring for many brands because the consumer way of shopping has completely changed,” she said.

Cho said Cult Beauty was a strategic decision, one that she could only make after knowing her customer well. “I never wanted to start Then I Met You until I fully understood what the community wanted,” she said. “Two and a half years have gone by, where we won 16 [beauty] awards, we’ve gotten credibility, love from this community and demand — people want these products globally. We were finally ready to say yes to a partner that I feel very intimately connected to. I admire what they’ve been doing in the space.”

This same was true for clean color brand Tower 28, which also launched on Cult Beauty in June. Though Tower 28 has been sold in Sephora and Credo stores since before Covid-19 hit the states, Cult Beauty is its first retail partner in this new post-pandemic era. Founder and CEO Amy Liu said that the majority of Tower 28’s stock at Cult Beauty sold out within 30 minutes after Cult Beauty founder and co-CEO Alexia Inge posted about the brand’s launch on its site. And because of Cult Beauty’s international reach, Tower 28 is now available where the digital retailer ships, including in Europe, the Middle East, South Africa, Asia and Australia.

Digital is particularly crucial for international growth. Despite its success in the U.K., wellness brand Neom has charted a slow and steady online-only strategy in the U.S. since late last year. Neom saw triple-digit growth in 2020, hitting over $50 million in retail sales — the brand is sold in John Lewis, Selfridges, Space NK, Fenwicks and four of its own freestanding stores. Even with that reputation, founder Nicola Elliot has opted for only digital partners since fall 2020. In September, Neom launched with Nordstrom.com, followed by Asos, Skinstore and Look Fantastic in April 2021. Neom is in talks to launch with Goop and Anthropologie.com later this fall or in 2022.

“You can grow a brand quickly in the digital age, and what we found last year was that 70% of our sales were coming from our own website and our retail partners’ online shops, so we wanted to lean into that more,” said Elliot. But she also recognized that, in the U.K., the brand has roots that date back to 2005.

“Trust is something you can’t build overnight, and being a new brand in a new market with so many other brands, you need to tell your story,” said Elliot, who believes digital sites often offer the opportunity to tell deeper brand stories than the beauty counter these days. They’re also a safer bet, in terms of costs and inventory, as many new brands have specifically used funding announcements to reveal or detail their upcoming store partnerships. But capital isn’t necessarily success for store sales or consistent revenue.

UGC fostered by influencers and customers that are part of Neom’s Wellbeing “tribe” are for now fueling Neom’s growth, said Elliot. “What we see is that women are still stressed, frenetic and running around like headless chickens. They aren’t taking enough time for themselves. So if we can connect with them and they believe in us, they can spread our message even better than we can.”

James Charles is now ranked one of YouTube’s most disliked stars.

Tarte Cosmetics denies using a filter when promoting a no-filter primer on Instagram.