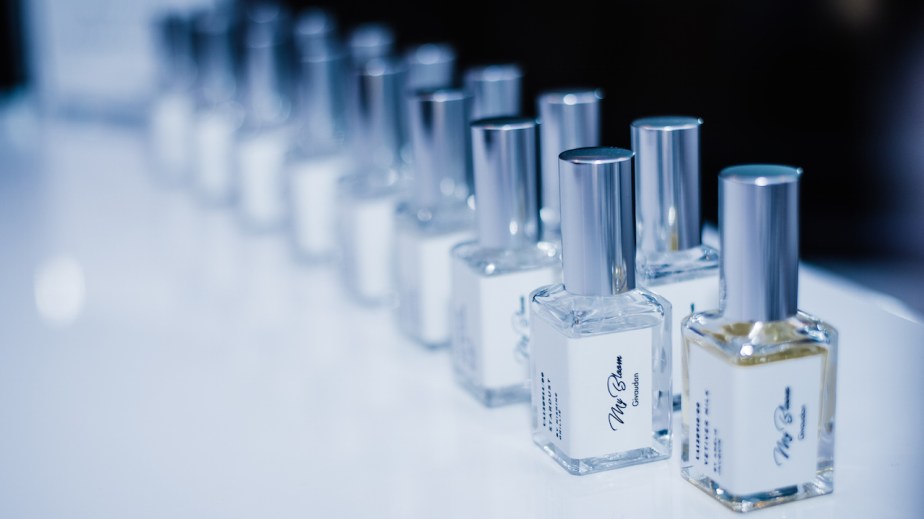 The cancellations of trade shows, conferences and in-person meetings have forced contract beauty manufacturers to turn to more accessible digital means to conduct business. In the long run, this will make it easier for indie beauty brands to start and grow their businesses — provided they have sufficient cash on hand.

“Suppliers are very private, and they don’t want to talk about some of the technologies that they have because someone may steal it, but now they will have to be more open, and they will have to speak more openly about what they have to offer through webinars, for example,” said Daniela Ciocan, founder of Unfiltered Experience and former CMO of Cosmoprof North America.

Historically, finding manufacturers and industry partners has primarily been done via word-of-mouth. Over the past 10 years, the indie beauty industry has exploded as barriers to entry dropped and the DTC model and Instagram emerged. Finding funding and international distribution has also become easier to obtain. But formulating and manufacturing a physical product has still been an archaic process. With manufacturers now forced to accelerate their digital presence, the collective trickle-down effect will be that more information is available to indie beauty entrepreneurs and it will also be easier to find.

No one believes that trade shows will go away, but instead will feature a hybrid of digital and real-life events. Ciocan had to reschedule an April event for Unfiltered Experience to September. She not only anticipates that trade shows and conferences will incorporate more digital offerings in the future, but also that exhibitors will rely more on digital means to maintain client relationships in between in-person events.

Swiss beauty ingredient manufacturer Clariant, which works with companies like Henkel and L’Oréal Group, already offered some digital tools on its website, such as an internal search database for product innovations. But what has changed in the last month is the way the company now conducts customer relationships. Its new product launches were only introduced at trade shows in the past, and never digitally; now the company has launched five new products digitally since March 15 and has run three webinars for different geographical regions.

“This is something we are planning to keep doing because I think it’s a nice way [to introduce a product],” said Fabio Caravieri, head of marketing for personal care at Clariant. “Nobody knows what [life will be like] after this whole situation, but I expect that there will be more work-from-home activity and more interaction and navigation through digital.”

Being digital has allowed Clariant to have a broader reach and makes its information available faster. The typical process of client engagement consists of a person talking to a salesperson, but that experience is now cut out. Caravieri pointed out that beauty conglomerates have had a leg-up on new products and innovations because they have established relationships with manufacturers, but by handling product launches digitally, indie and legacy companies are placed on a more even playing field.

Meanwhile, Aprinnova, a clean ingredient manufacturer that works with skin-care brands like Pipette and Biossance, had also been using trade shows as an opportunity to foster dialogues around the principle of clean beauty. It launched an in-person series around clean beauty in 2019 at In-Cosmetics Global and had planned to do the same at the Barcelona edition of the trades how in March. The in-person series is now a webinar series — the first was held on April 8 and approximately 300 people attended. This was on par with the attendance Aprinnova expected for the Barcelona in-person event, but because the webinar can be viewed afterward, the company expects even more people to take part.

Aprinnova has promoted the webinars through its distributors who work directly with customers. The manufacturer is also starting to engage and post more on social media, particularly LinkedIn and Twitter. Moving forward, Aprinnova plans to consider advertising through trade publications, though until now it had relied strictly on existing relationships. Because beauty is a sensorial category, Aprinnova is planning to ship lab samples to clients ahead of webinars and meetings.

“We’re very optimistic about this format because it can reach so many people, and it’s a lot easier to share that experience,” said John Toner, Aprinnova director of marketing and innovation. “The digitization of beauty is going to make [the industry] more accessible to people who want to start their own brand.”