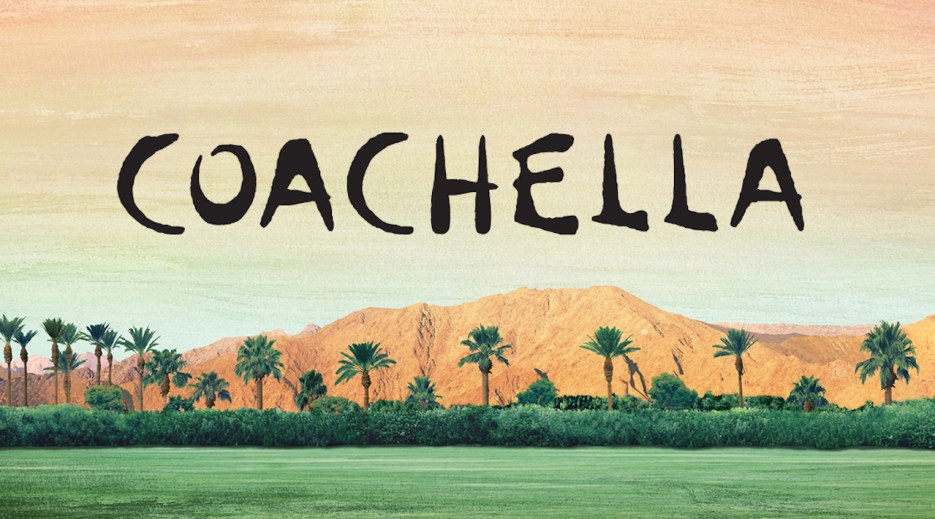 The Covid-19 pandemic has caused massive events like SXSW and Coachella to be canceled or postponed, which is causing beauty brands to adjust the planned marketing strategies that were tied to them.

Coachella was planned for the weekends of April 10-12 and April 17-19, but is postponed until October. Other major music festivals, such as Electric Daisy in Las Vegas (May 15-17), Governor’s Ball in New York City (June 5-7) and Bonnaroo in Manchester, Tennessee (June 11-14) have yet to make a call on postponements or cancellations. However, as various reports emerge that the public health crisis could last anywhere from several weeks to the end of 2020, brands have to rethink content opportunities and product launches tied to these cultural media moments.

“From a beauty perspective, brands really love the nature of self-expression and color that goes on [at a festival],” said Liza Bychkov-Suloti, Shadow public relations partner. “It’s a breeding ground for trends and content sharing.”

Shadow manages public relations for brands like E.l.f., and Colourpop, but Bychkov-Suloti declined to speak specifically about any brand’s alternative plans. Broadly, the firm has been working with most clients to readjust influencer content strategies around festivals, as they did not have specific festival-themed products launching. For example, an influencer could lead a branded meditation and distribute it through his or her own channels, or a makeup artist could do a tutorial online rather than take part in a real-life experience, she said. The ultimate goal is to try to interpret what customers would have experienced in real life and turn it into a digital experience.

“Influencers need content, too, so now we are trying to collaborate with them on something interesting but also be sensitive to what is happening now,” she said.

For brands with products that were specifically tied to the festival season, the postponement of Coachella could be more significant. For example, Morphe launches its Backstage with Saweetie in collaboration with musician and influencer Saweetie, whose real name is Diamonté Harper, on Friday. At the same time, Morphe announced it has closed its nearly 50 stores across the U.S., Canada and the U.K. from March 16 to March 29. Its social media accounts have consistently focused on products, with only one Covid-19-focused post, but the brand also introduced a 20%-off code for all Morphe influencer collaboration products. On Tuesday, it reposted on Instagram Stories videos from mega-influencers such as Jeffree Star showing off clear backpacks with the full Artist Pass collection. Morphe declined to comment.

For brands that were planning to launch products associated with festival looks, but not specifically tied to Coachella, many will broaden their messaging to focus on general spring and summer looks. Such is the case for hair-extensions line Insert Name Here, eyelash brand Glamnetic and fragrance company Wakeheart, according to Kevin Gould, founder of brand incubator Kombo Ventures, which is behind all three brands. For example, INH launched clip-on hair buns on Thursday. Originally, those products were going to be communicated as a product to wear during the festival season. Instead, INH’s social narrative now reads like a virtual hangout session, as the brand tries to rally and reassure its followers. During the week of March 23, INH will host a livestream (called “Couchella”) with its brand co-founders, Sharon Pak and Jordynn Wynn, to showcase DIY hair looks.

“It’s not ideal, but it’s the reality of business and you have to adjust,” said Gould. “Not as much content had to be scrapped [from a brand perspective], but we’re missing out on the user-generated content that we expected to come out of [festival season].”

When Coachella arrives in October, beauty companies will be faced with either recreating or relaunching their initially intended social strategies. Gould noted that beauty brands will have flexibility because few products are inherently seasonal. He believes fashion companies, however, will have a harder time coping because their launches have a fixed calendar — meaning there is little benefit to posting an influencer in a mini-skirt in a desert since the clothes will be from the previous season. The bigger issue is if more outdoor events and activities are canceled or postponed due to coronavirus.

“Something we are thinking about, but not quite there yet, is what happens if everyone is stuck working from home [for an extended time period and what that means for consumer spending. A lot of people are buying these products to go out or use somewhere,” he said. “This is a larger market problem, and this is when strong brands and businesses will stand out, because they’ll have to weather the storm if [this situation] extends.”