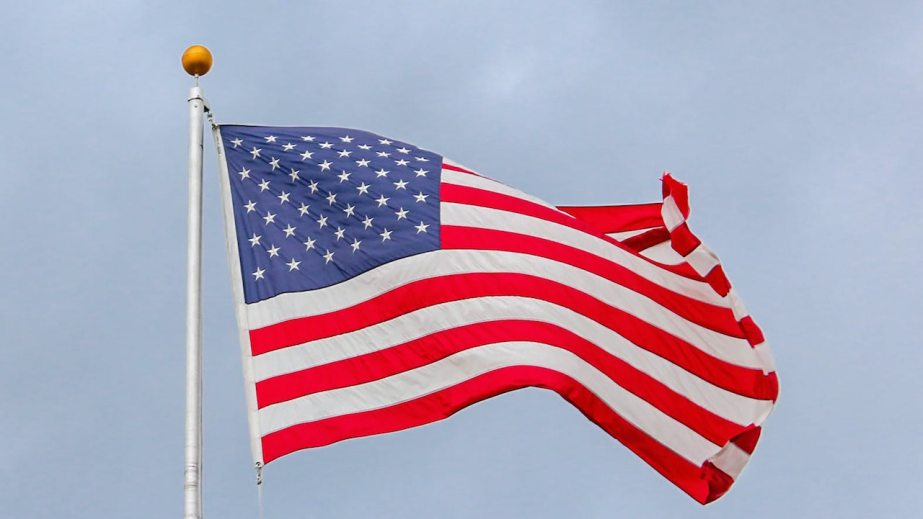 The last three weeks, if not four years, provoked consumer brands across all categories to commemorate, condemn, pledge or otherwise acknowledge political and cultural events. And in response to the new presidential administration, many beauty brands took the opportunity to change their tune. Instead of posts that condemned acts of violence or spoke of brand values, indie brands like Herbivore Botanicals, Winky Lux, Prima and Saint Jane opted to use the inauguration as a moment to tease hopefulness and relief.

Additionally, Haus Labs, the brand founded by Lady Gaga, who performed at the inauguration ceremony, posted a photo of her at the event and a quote in the text box explaining her decision to perform. JLO Beauty, whose founder Jennifer Lopez also performed at the inauguration, did not acknowledge the event via social posts. Brands may find it easier over the next four years to avoid commenting on cultural and political issues. Or they may opt to instead focus on political prime time figures like Harris, who has already received considerable attention from the beauty industry for breaking the color and gender barrier for the vice presidency.

“We decided to post about the Inauguration and curate powerful quotes because Herbivore is a brand invested in social justice and diverse representation,” said Claudia Allwood, Herbivore svp of brand marketing. “Previously, we updated our community with transparency about our commitment to social justice in our statement against the riots at the Capitol. We [posted] both [a quote from] Alexandria Ocasio Cortez’s and Biden’s speeches [because they] represent a powerful, positive direction for our country, elevating diversity and representation as central pillars to reunify our country.”

The role of social media, and the people who manage brand accounts, has dramatically shifted over the last four years as online environments have become more hostile. As Digiday reported in January, many social media managers are experiencing burnout and are departing from their jobs, in part because of toxic online environments. While online environments remain hostile given the polarized nature of American politics, the Biden administration has sought to project a politically centered policy platform. It has even been remarked, in enthusiastic terms, that a Biden administration could and should be “boring.”

“There will be a collective sigh of relief across brands and social media managers,” Bilal Kaiser, principal lead at social media and marketing agency Agency Guacamole said. “There is a hopefulness as we turn this page and go into this new chapter together as a country that the daily dose of chaos we became accustomed to is reduced, and we can focus back on the stuff that we got into this world to begin with, which is beauty and skin care and hair care.”