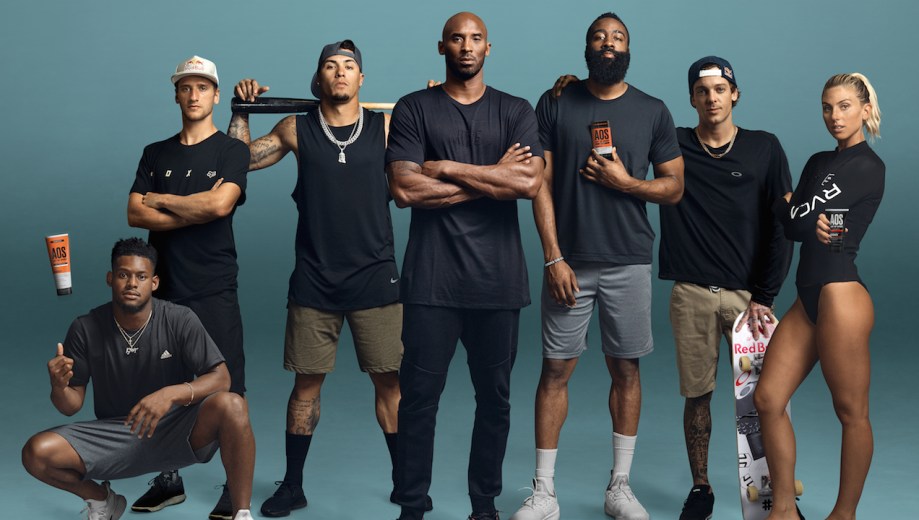 The investment will be used to expand the company’s retail footprint by 600% by end of 2021, with undisclosed new partners adding to its current 1,600 Target doors. It will also be used to develop new products and invest in marketing and advertising online and out-of-doors. Art of Sport launched at Target in Feb. 2020 with 14 products, which are all below $13. Matthias Metternich, Art of Sport co-founder and CEO, said that Art of Sport addresses the unique needs of athletes and active people, such as excess sweating, aching joints and overexposure of skin to the sun and other environmental elements. He added that Art of Sport is going after the legacy brands like Axe and Old Spice, using its athletic branding combined with clean formulations and accessible price points to compete with them.

“We’ve designed and built Art of Sport to affect athletes everywhere, and athletes of all types,” said Metternich. “That means ensuring they can access our products and afford those products; [our prices] position the brand as really a potential sort of game-changer in the men’s grooming category.”

Initially launched DTC and self-funded, Art of Sport was able to recruit over six athletes with Kobe Bryant’s help, including NBA player James Harden and NFL player JuJu Smith-Schuster, to promote the brand to their collective 75 million social media followers.

Art of Sport’s investment comes amid the rapidly emerging trend of athletic and sports-focused personal care and beauty brands. Credo recently partnered with Venus Williams on sunscreen brand EleVen, while Estée Lauder and SK-II have ambassadorships with MME fighter Ronda Rousey and Olympic gymnast Simone Biles, respectively. There are also brands that fall under the “active beauty” category, which caters specifically to athletic customers’ unique needs, while Beam is looking to CBD athletic supplements. Art of Sport’s significant early funding is evidence of the larger institutional support for this type of brand.

“Art of Sport has a first-to-market brand position and the type of business fundamentals that are pivotal to accelerated, healthy growth,” said Benjamin Lee, CircleUp Growth Partners managing director. “With their momentum, authentic connection to their community and differentiated product offerings, the company is ready to lead the personal care industry into a new era.”

Art of Sport’s advertising and marketing approach is two-pronged, with national TV ads and hyper-local in-person touchpoints between athletes and fans. Art of Sport began running broadcast commercials featuring Harden and Smith-Schuster in March 2020, and it has also worked with about 50 local sports organizations and sports performance gyms since 2018 to host experiential events and sampling activations. In addition, it places sample products in vending machines at fitness gyms, which are now reopening, and it previously held an in-person meet-and-greet campaign featuring Smith-Schuster in downtown L.A. and near the USC football stadium where he went to college.

“Whenever there are live sports, we can show commercials that are relevant to that demographic. And because it’s live sports, people are still tuning in, whereas most audiences are switching over to [non-commercial] streaming and to Netflix,” said Metternich. “And as a result of us being able to leverage our athlete partners in local [activations] that are relevant to those people and those locations, we’re able to also resonate with those communities during those moments.”