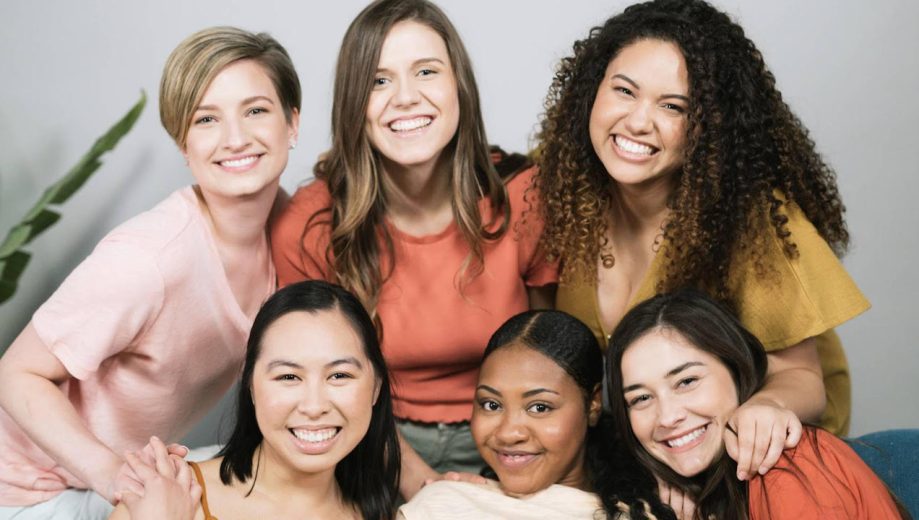 BioClarity, a DTC acne brand, will roll out a digital campaign the week of Feb. 3 to show how customers’ skin affects their self-esteem.

The campaign, which includes six of its real consumers, is a bid to make the brand appear more authentic. The participating customers were not paid, but did receive free air travel, hotel stays and a meal stipend, following an open casting call.

Changing consumer values and expectations of brands have shifted the marketing narrative from focusing on a product’s utility to focusing on its identity, in turn making authenticity a valuable though nuanced tactic. The 4-year-old brand recruited the women in its campaign by posting a casting call to its 120,000 Instagram followers and 30,000 Facebook followers requesting short video submissions about their BioClarity experience in December 2019. The brand received approximately 300 applications and narrowed the pool to 40 people. Fifteen-minute phone interviews were conducted before choosing the final six featured. Earlier this month, Haus Laboratories began its own social media casting call, where customers could win the chance to be in its next campaign.

BioClarity is expecting its authenticity will resonate with potential customers and plans to use the campaign as an opportunity to expand its marketing tactics beyond bottom-funnel conversion.

“One of the goals for the campaign is to create content that we can leverage in our middle and upper-funnel marketing because we haven’t leaned into that,” said Tracy Julien, BioClarity chief commercial officer.

To do this, BioClarity, which raised $13 million in a Series A funding round last May, filmed the women talking about their experience with the brand, with plans to use the videos in a variety of marketing. For broader brand awareness and upper-funnel marketing, BioClarity will run paid video and photo advertising featuring the women discussing their skin-care struggles and the inexpensive price of the products. (The BioClarity line ranges from $9.95 to $39.95.) Middle-funnel content, which BioClarity expects to launch in March, will roll out via paid ads featuring testimonials from the women, as well as clinical results and claims around the brand’s plant-based ingredients. Julien declined to state the cost of the campaign, but said BioClarity is spending approximately 25% more than it does on a typical campaign. The company is looking at customer acquisition costs, sales conversion, customer lifetime value and repurchase rate to assess the success of the campaign.

Julien said campaigns using real customers will be an ongoing advertising and marketing strategy for BioClarity. In the second quarter, BioClarity will consider connected TV ads and will also explore event opportunities that will bring the six women together and allow consumers to meet with them.