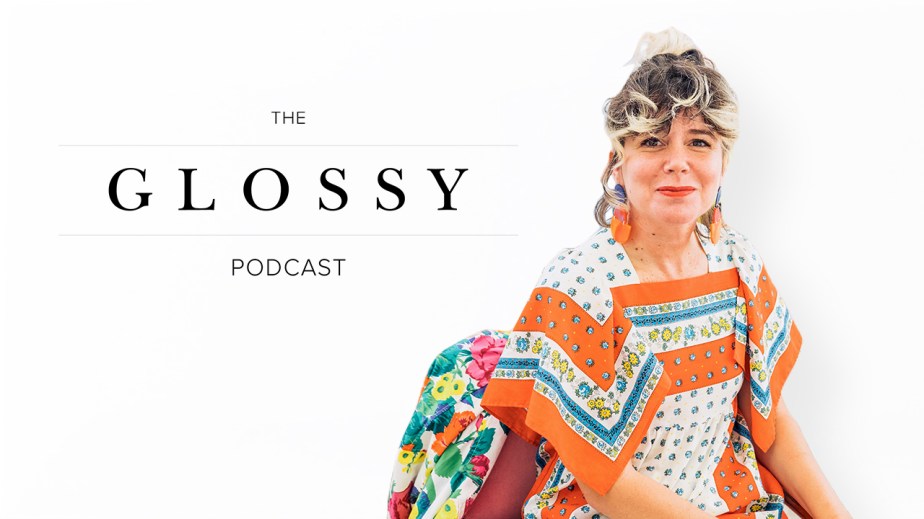 Bando founder Jen Gotch: ‘Retail is better when everyone wins’

Bando, the e-commerce site selling kitschy office supplies and accessories designed for the Instagram generation, has struck a balance between mass and niche.

The brand’s strong, mostly pink aesthetic, cult-like customer following and best-selling items — like agendas that say things like “I Am Very Busy” — have become its biggest signifiers, and the brand has grown to around 50 employees after a near-shutter in 2012. Instead of closing, it sold to licensing company Lifeguard Press, and grew a network of wholesale partners that included Anthropologie, Nordstrom and Macy’s. Those mass retail partners sell its agendas and other everyday items like tumblers and notebooks to a wide audience. That pays the bills. Bando’s online store, then, is an opportunity for co-founder and chief creative officer Jen Gotch to experiment with her more wild design side, even if the results don’t sell as much.

“We’re in thousands of stores all over the world, but that’s just how we fit into their brand story,” said Gotch. “It’s an entry point. I control our brand story on our site.”

Gotch joined the Glossy Podcast to share how she grew a side business selling hair accessories into Bando, which has expanded to bags, accessories, art supplies and clothing.

On becoming a real business
When Gotch’s former partner decided to move to Texas in 2012, the move was to either sell or shut down. The company was approached by Lifeguard Press, which was creating licensed products for other brands but wanted to build something in-house. It lacked a creative team, though — a spot that Bando filled. The buyout let Gotch continue to create her designs as she wanted, except from that point, there was an operational team behind the process.

“They didn’t come in and give us millions of dollars. But we were like this pinky, cloudy idea, and they came in and put structure behind it,” said Gotch. “They understood sourcing, logistics, sales and wholesale, whereas we understood design, creative and marketing.”

On fighting wholesale retail
As Bando expanded to be sold in more and more retail stores, Gotch struggled with the creative box these partners wanted to slot the brand into. When an item performed well, the buyers wanted a new version of the same thing, which didn’t always jive with the way Gotch designed her products. But she realized that she could give into wholesale demands and get her freedom by running her site the way she wants to.

“With our dot com, there’s flexibility to take risks. It’s an emotional purchase, whereas with wholesale, it’s a business transaction,” said Gotch. “I was really resistant to a lot of that. [But the money] helps me do the things I want to do, even the things that don’t make money, but inform the brand and feel great.”

On working with Amazon
While Amazon may be one of the more soulless retail partners, Gotch said the team is in the middle of figuring out what a branded Bando site on Amazon would look like. Amazon already buys some of its products to sell.

“You can’t compete with Amazon, but it doesn’t worry me,” said Gotch. “There are ways to lift businesses up and still make ours compelling, which is what we want to do. The tide is really turning on how we can all work together; I don’t think there’s going to be one online experience anytime soon. Retail is better if everyone wins.”