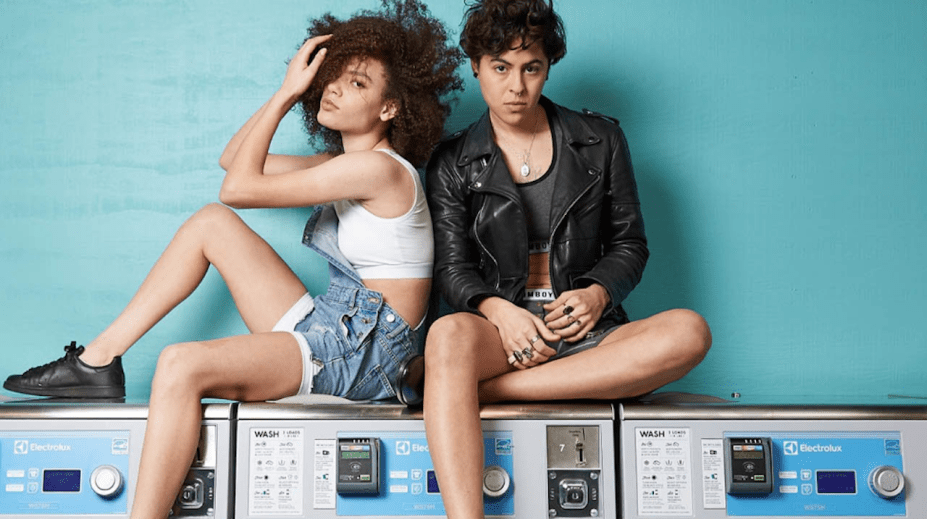 ‘You can’t make everyone happy’: Brands are choosing close-knit communities over followers

As Instagram has become a dominant force in the fashion world today, it is easy to look at a brand’s number of followers as a shorthand for the success it has had in building a community. But those numbers are not always the barometer of a brand’s audience.

For Jonathan Shokrian, the founder of underwear brand MeUndies, some of the most important posts from a strategic perspective on the brand’s social media pages are the ones in which they actually lose followers.

“There have been campaigns where we have supported LGBTQ-friendly causes,” said Shokrian. “When we posted those, we actually lost followers. It’s not necessarily for everybody, but that’s OK.”

MeUndies relies heavily on its community for user-generated content. Shokrian said most of the brand’s marketing comes from content created by its users. Its Valentine’s Day campaign, for example, was 100 percent made up of user-generated content. MeUndies needs to keep its audience closely and intimately engaged in order to continue generating the organic, natural content that the brand uses, he said.

For that reason, the brand sees far more use for a smaller but highly engaged audience than a larger audience made up of people who are only casually affiliated with the brand. To do that, the brand has occasionally had to forego short-term, easy gains in follower counts to cultivate a smaller but more loyal base.

“When you go for numbers over everything, you end up optimizing the wrong things,” said Shokrian. “We made a decision early on, when we saw a lot of likes and engagement on traditionally beautiful women. It was tough not to keep going for that, but we decided that wasn’t what we wanted our brand to be or who we wanted it to be for.”

Building a loyal base is also valuable for analytics. Another brand operating with a similar strategy is TomboyX, an underwear brand that is outspoken about its support for and associations with Planned Parenthood and various LGBTQ organizations. The brand uses a large amount of analytics and data-gathering from its audience that influence future product design and strategy. With a large following that is not based around any specific ideas or shared values, that data is far less valuable.

“We engage and collect a lot of data from all of our social media channels,” said Fran Dunaway, TomboyX’s co-founder. “We collect all of that data and use it to make product decisions and marketing decisions. When we started the brand, we stepped into a white space for a consumer that had been underserved before then. So they’re very vocal and very opinionated, and that is so valuable to us.”

Dunaway said this is especially true for a direct-to-consumer e-commerce brand that does not do any wholesale partnerships. Wholesale can be an excellent source of data and of building an audience on a larger scale. But brands that do not have wholesale partnerships have to rely on organic online community-building in order to have that same reach.

“That’s the beauty of being an e-commerce brand: You can be responsive to real human need,” said Shokrian. “The wholesale model is based on leading the consumer and out-thinking the trends and being ahead of them, but we are grounded in the here and now. It’s more efficient and less wasteful for us to respond to what our engaged customer is saying.”

Often, brands shy away from touchy political subjects out of fear of alienating potential customers. But the same statements that would alienate some often draw others in. Recent examples of brands catching on to this idea are plentiful, from Secret explicitly calling out wage inequality to the various brands that have made body positivity a major selling point, to Thinx, which has made unapologetically talking about intimate women’s issues core to the brand.

“Take Nike’s stance with Colin Kaepernick, for example,” said Eyal Baumel, CEO of digital media company Yoola. “Promoting a player’s skills and stories, both on and off the field, helped ensure that Nike’s stance aligned with its beliefs, culture and customers beliefs. While it’s clear you can’t make everyone happy when taking a hard stance, these events ultimately make brands stand out and strengthen its relationship and engagement with their customers.”

The customers who care about these things will be drawn in by the open willingness to discuss them frankly, while those that are put off by them might not have been the target audience to begin with.

“The benefits of a brand staying true to its core beliefs far outweigh the potential loss of loyalty from consumers who don’t align,” said Cary Smith, svp of social media at social media agency North 6th Agency. “Taking a strong stance has benefits well beyond sales, as it will drive positive organic brand love and create a welcoming and unwavering atmosphere for employees.”