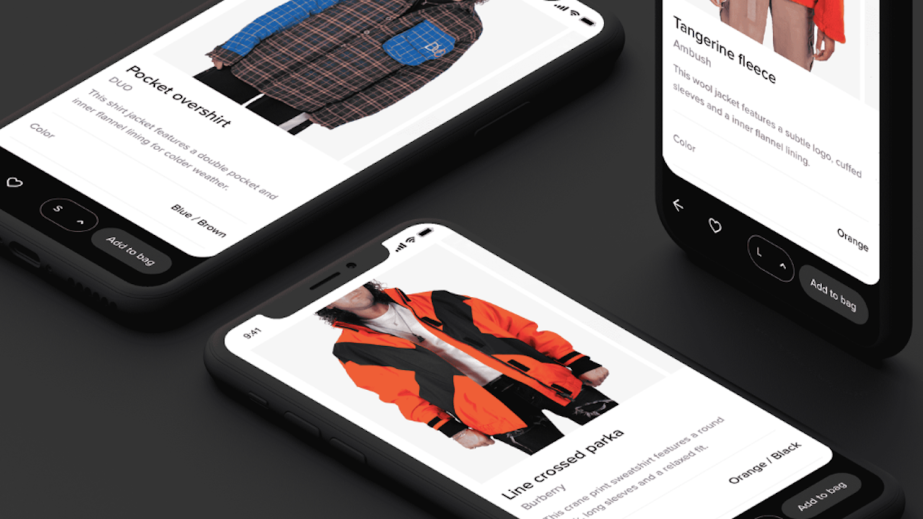 With strong investor support, Seasons looks to get men to rent clothes

When Regy Perlera first began pitching to investors his streetwear rental startup, Seasons, in early 2019, he was met with a healthy amount of skepticism. The popular conception was that men don’t rent. Rent the Runway, for one, has no immediate interest in men’s rental, said COO Maureen Sullivan. But Perlera, who has formerly worked at Nike and StockX, doesn’t like to think of his company as being solely for men (he said it carries products for all gender categories). And, he said, the notion of men being unreceptive to rental is outdated.

“There was a skepticism, for sure, and there still is,” Perlera said. “A lot of the investors I met with said men don’t care about this. They don’t shop the same or behave the same as women. But frankly, it’s people over the age of 25 who feel that way. When I was at Nike, I interviewed hundreds of 16- and 17-year-old kids [for the KickCheck feature on Nike’s SNKRS app] and heard the complete opposite opinion. And streetwear is a gateway for young men to care about what they wear. It’s no coincidence that sneaker culture and menswear have both been booming at the same time.”

But not every investor was skeptical. Alexis Ohanian, co-founder of Reddit, was the company’s first investor through his company Initialized Capital, before it launched in November. He took an early interest in the company, and on Tuesday took to Medium to sing its praises. From there, Seasons, which carries brands like Carhartt, Yeezy, Gucci and Heron Preston, racked up investments from firms like BoxGroup, WndrCo, Kindred Ventures and Notation Capital. Perlera said an announcement of the total amount of funding raised in the past few months is coming in the next two weeks, and that it’s more than enough to start the capital-intensive process of launching a rental company.

Rental is one of the more logistically complicated business models. Before Seasons launched in November, Perlera said that buying inventory, finding a shipping partner and, most important, finding a good dry cleaner was all so capital-intensive that it couldn’t be done without a solid investment base to start with. Dry cleaning, in particular, requires a level of quality control that the average mom-and-pop dry cleaner can’t offer, Perlera said. Seasons ultimately settled on a dry-cleaner based in New Jersey to simplify shipping from its Little Italy office. Dry cleaning is also one of the more notoriously difficult and expensive parts of rental, so entrusting it to a third party carries its own inherent risks.

In an age when startups backed by big investors are often pushed to go for rapid growth above all else, Seasons’ growth strategy is more deliberate. At launch, only 50 members were allowed to join. Seasons is vetting and on-boarding more members in small batches, sometimes just 25 people, at a time, with a goal of hitting 1,000 by September. Potential members have to answer questions about style preferences and sizing before they’re approved, with Seasons only bringing in new people when its inventory fits their preferences.

Seasons’ members can pay $155 per month to get three items for 28 days. Or $195 gets them an unlimited membership, granting them three items at a time and unlimited exchanges. Perlera said he wants to get the three-items tier down to $95 soon. Currently, Seasons is only open to people in New York and ships in two days. Perlera said he’s begun experimenting with letting people drop off products at the Seasons warehouse, but that’s still to be determined.

Notably, Seasons does not rent sneakers and has no plans to start. Perlera said the return on investment on sneakers just wasn’t high enough, based on the research, and compared them to cars: Customers would most likely desire the most exclusive sneakers to rent, which can be extremely expensive and lose a big chunk of their value the moment they’re bought.

Perlera said that for rental platforms, audience size and inventory size are linked. While the company launched with 600 products, those items would be picked clean if Seasons let in a large number of members right away, Perlera said, instead, memberships and inventory need to grow in tandem to avoid the problem of members being left with minimal options. Perlera said he’d like to work with brands directly soon, but at this point, he has no official brand partners.

Perlera stressed that, because rental is no longer a novelty, Seasons doesn’t have quite the same luxury of time that Rent the Runway had. The early days of the company’s existence are crucial, and customers already expect a certain level of quality and features from rental services. Since the unlimited plan offered by Rent the Runway has become the standard, Seasons needed to have that set up right away.

“The reality is that we have a long ways to go,” Perlera said. “Thankfully, people have been bearing with us because there aren’t a lot of good options out there for streetwear rental. But things have changed, and we have to execute on a product and tech level two or three times faster than Rent the Runway did. And we have to build the infrastructure they built in 10 years in just two or three. It took them seven years to have unlimited. We launched with it.”

And Seasons — along with any new rental platform — doesn’t just face competition from other platforms like Rent the Runway.

“I would say that new third-party fashion rental companies will continue to face stiff competition, both from peers as well as home-grown services within bigger established retailers looking to capitalize on this growing consumer trend,” said Jonathan Treiber, CEO of offer-management platform RevTrax.

Banana Republic, Vince, American Eagle and Bash have all launched their own in-house rental services in the last year.