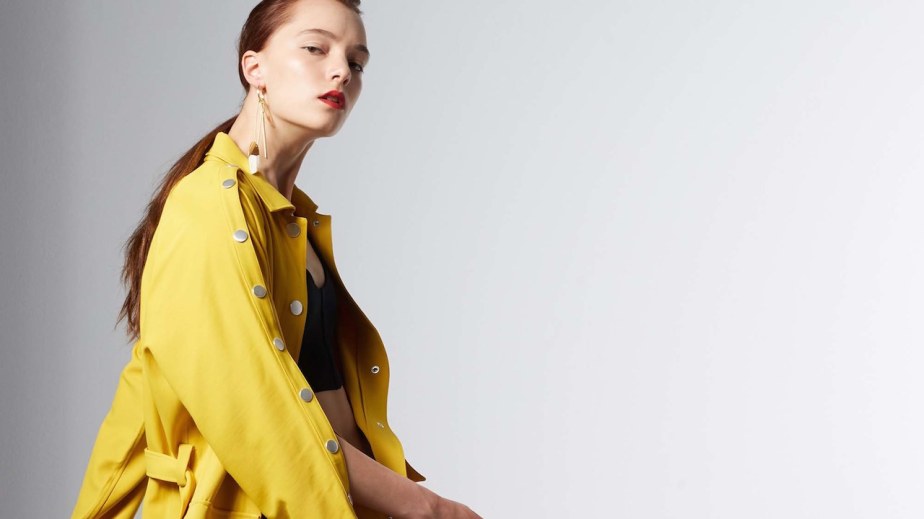 Brands that manufacture their clothes in Italy have had a rough few weeks. The Omicron variant has caused intense delays — in some cases, due to factory shutdowns — for the many fashion brands that produce leather goods and other fashion products at Italy’s highly regarded garment factories.

Italy is responsible for a large amount of high-end fashion production, home to more than 14,000 textile manufacturers that together produce products worth $42 billion in value each year. The country also reported the highest number of Covid-19 cases in a single week at the end of December, putting a strain on the country’s health-care system. Nearly 13,000 health-care workers were infected, as of January 10. The rest of Europe is also expecting to see significant delays and closures in its manufacturing sector. With Omicron cases surging and the booster shot only just becoming available to locals at the beginning of December, brands have started to see a slowdown in their Italian supply chains.

According to Amy Smilovic, creative director at Tibi, the brand’s Italian factory shut down for more than 10 days throughout December and January.

“We’re lucky that we don’t only produce in Italy, but other brands that manufacture entirely in Italy are probably in a much tougher spot,” Smilovic said. Tibi also manufactures in the U.S., Brazil and China.

Guido Campello, CEO of lingerie brand Cosabella, which manufactures primarily in Italy, said the delays have already been significant. Shipments have been arriving up to two weeks later than promised in the last month due to difficulties surrounding air transport. The majority of cargo shipping from Italy goes by air, and flights have been reduced or delayed due to Omicron, he said.

There are two upsides to the situation in Italy, though. The first is timing. By the end of December, most big orders by brands had already been placed and shipped. According to Campello, manufacturers in Italy usually take a long holiday break at the end of the year.

“From December 24 through mid-January, there’s normally not a lot of production happening in Italy, anyway,” he said. “A lot of production was finished up just before this became an issue. The timing honestly couldn’t have been better.”

The real issue will be if the delays and shutdowns continue into February and March, when brands like Tibi and Cosabella should be delivering their spring and summer orders.

The second upside is that brands now have experience dealing with Covid-19 spikes and subsequent product delays in the winter. Campello said that, last year, Cosabella received its orders meant for January at the end of March. This year, his team anticipated the possibilities of delays in the transition to the new year, even before Omicron become a concern. Cosabella bought excess raw materials in November, anticipating that they may become harder or slower to get in January. The company also produced excess basics and core product around the same time, to solve for any dry periods when product runs low.

Brands including Jimmy Choo, Aquazzura and Sarah Flint that manufacture in Italy increased prices over the summer, to make up for new supply chain costs during periods when delays slowed the process to a halt. With Covid-19 and its variants now entering the third year of impacting fashion’s supply chains, it’s clear that brands are continuing to deal with its negative effects while growing more comfortable with working around them.