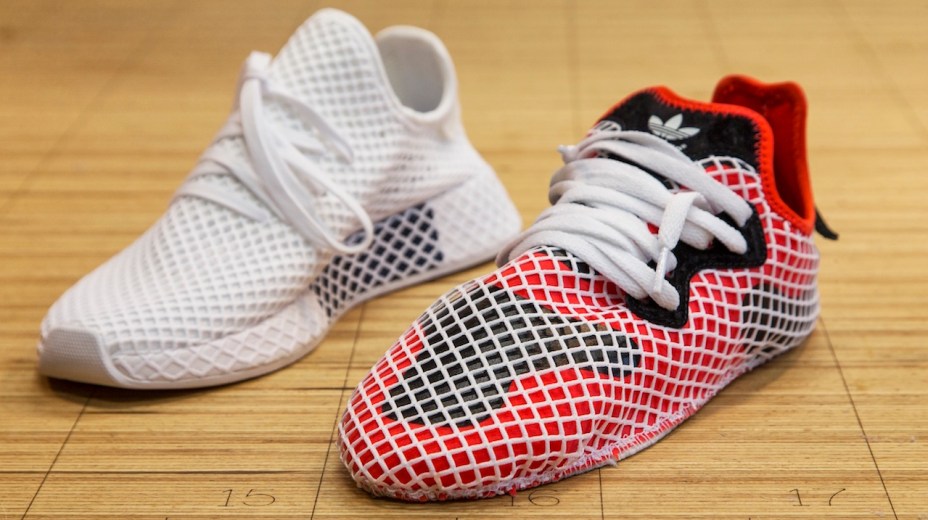 Sneaker resale has its first unicorn.

In step with the investment round — details of which first leaked in mid-April on technology news site Recode — StockX shared it’s appointed a new CEO, Scott Cutler, who was most recently a senior vice president at eBay, Inc., overseeing the Americas business unit. He was formerly president of Stubhub and an evp at the New York Stock Exchange. He’s been a friend and advisor to StockX’s founders since the company’s launch. StockX co-founder Josh Luber, who served as CEO to this point, will remain on the company’s executive leadership team and serve on its board of directors. Cutler and Hans Tung, managing partner at GGV Capital, will also join StockX’s board.

“This speaks to the continued popularity and influence of the resale category. Clearly there is a lot of momentum here, especially in the luxury space — the recent investments Neiman Marcus and Farfetch have made in it are very telling,” said Beth Goldstein, accessories and footwear business analyst at The NPD Group. “It also demonstrates the faith the investment community has in the marketplace concept.”

With the new funding, the company plans to expand its product categories and increase focus on product development, focusing on collaborations with top brands.

“For us, the real goal is to get into a cadence where we start to do regular releases with the brands,” said Luber, on a Glossy Podcast in March. “At some point soon, maybe you’ll see the next Yeezy release on StockX as a Dutch action.”

It also further expand its international growth, particularly in the European and Asian market, including with new brick-and-mortar stores. Tapping into the spending power of Asian consumers is likely a goal as the company expands its traditional luxury assortment.

“We just worked on the personas of who we want target, and right now, it’s sneakerheads and a younger streetwear demographic,” said Christina Chen, StockX’s senior director of brand marketing, at the Glossy Summit in May. “But we also have the demographic that will quickly purchase a handbag. We have Birkins on our site, the Rolex watches of the world. There’s a lot of crossover and opportunity to cross-sell.”

In February 2016, Luber, COO Greg Schwartz and Dan Gilbert, founder and chairman of Quicken Loans and chairman of the Cleveland Cavaliers, launched StockX as a sneaker resale company working much like the New York Stock Exchange, with “initial product offerings” and a Dutch auction system determining buyers and product prices. It soon expanded its products to include streetwear, and in 2017, watches and handbags. Most recently, it’s added a collectibles category, including rare toys and trinkets by streetwear-adjacent brands. Top sellers on the site include Jordan Brand, Adidas and Nike sneakers, and streetwear styles by Supreme, Bape and Kith.

In the fourth quarter of 2018, StockX reported $1 billion in total sales through its platform, where it sees more than 15 million unique visitors per month. In 2018, Luber said it sees $2 million in daily transactions. According to the company, thousands of products have moved through its four authentication centers in the U.S. and Europe, and the ball is rolling on a fifth outpost set to open outside of Amsterdam. StockX now has 800 employees, customers in 200 countries and millions of active users.

“The popularity of resale represents a major shift in retail,” said Goldstein. “Younger consumers have different views of ownership: Not everything needs to be new; they like that they can save money, and there is a community aspect to it, as well.”

In September, StockX announced a $44 million Series B funding round led by GV (formerly Google Ventures) and Battery Ventures, with participation from original StockX investors, Detroit Venture Partners and Courtside Ventures. Its other investors to date include Steve Aoki, Karlie Kloss, Mark Wahlberg and Eminem, among other high-profile names.