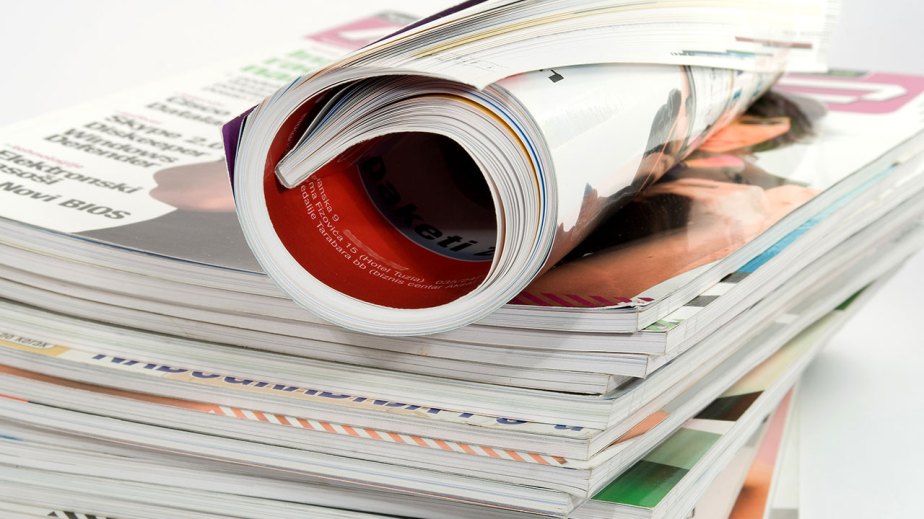 Just over a year ago in March, W Magazine was in “survival mode,” according to Marc Lotenberg, the chief executive of the fashion magazine’s then owner Future Media Group. At the time, 17 out of its 58 employees were furloughed and the company was actively seeking a buyer.

A new owner came in the form of Karlie Kloss and a group of investors, including CEO of BDG Bryan Goldberg, who bought the magazine for an undisclosed amount and formed W Media in August 2020. Since then, BDG (formerly Bustle Digital Group) has served as the magazine’s operational partner, leading the sales strategy and technology improvements for the magazine. W, on the other hand, served as BDG’s entrance into the luxury space and working with a variety of new advertisers.

And so far, it seems that having access to BDG’s sales team is paying off for W. In the first quarter of the year, revenues for the digital product were up 199% over the same quarter in 2020, according to BDG president and CRO Jason Wagenheim. This was 25% over the quarter’s revenue goal, according to the company. The combined print and digital businesses are projected to be up 10% in the first half of the year, Wagenheim added. He did not give exact figures.

This growth in large part us due to the access to BDG’s branded content studio, which is a new offering for the fashion magazine, according to Amber Estabrook, publisher of W Media and svp of BDG. Some of W’s luxury advertisers, like Celine and Bottega Veneta, bought their first-ever branded content campaigns using BDG’s card story format, a CMS feature that allows for different types of storytelling by incorporating images and videos in a visually captivating way. Branded content represents a mid-to-high six figures of revenue for W from the beginning of the year to April, according to BDG.

Megan Jones, vp of marketing and partner at advertising agency January Digital, works with beauty and fashion clients including DKNY and Rebecca Taylor. She credited the success of the partnership between W and BDG to the spending return from fashion and luxury brands that were restarting marketing campaigns at the end of last year, but were still struggling to physically create their own assets under Covid restrictions. And the addition of branded content provided a great advantage when the fashion magazine was trying to win business, in addition to BDG’s additional scale with the rest of its BDG portfolio, which includes Bustle, Nylon and The Zoe Report.

“In a way, [Covid] created more opportunity for publishers to capture dollars from luxury brands as the pandemic forced luxury brands to let go of the idea of total brand control and put their brand into the hands of real people and real publishers that they trust,” said Jones.

This is also the first time that BDG has access to a print product — W publishes its magazine six times a year as of this year — however, a large focus has been digital rejuvenation for the nearly 50-year-old brand once owned by Condé Nast. BDG is planning to move further into the print space at some point in the future with the reboot of Nylon’s magazine, which was shuttered in 2017, according to Wagenheim, but the date for that has not yet been set.

W’s digital audience increased from just above 650,000 unique visitors in December to 1.6 million in March, a 140% increase, according to Comscore. What’s been crucial to this growth, Estabrook said, has been moving W onto BDG’s CMS, which was a six-month-long process and gives W access to the novel card stories formats. Once on the CMS, the priority was relaunching W’s website for the first time in a decade, as well as focusing on melding print content with digital distribution.

“We use [Instagram] almost as the new newsstand,” said Estabrook. “The world sees W first now on Instagram. The coverage, the covers — they all release on Instagram first about two weeks before the print edition is on sale.”

This strategy of pre-releasing the covers and artwork on social media worked especially well this past February with its Best Performances issue launch. The photoshoot of celebrities for this package were taken around neighborhood streets in Los Angeles and went viral for being “shockingly mundane,” according to Vulture.

Katie Connor, executive digital director at W, said that the shoot was done during the peak of the pandemic, limiting what could safely be done, but added that “we did not anticipate it to blow up the way that it did.” In fact, it was one of the first editorial packages that “transcended” platforms and received notable coverage on emerging social channels like TikTok — a newfound focus for the brand.

W’s TikTok page currently has over 400,000 followers and 4.8 million likes. In February 2020, W first experimented on TikTok but took a year-long hiatus until this February when it started producing original content for the platform, including its ASMR and screen test series. Since then, the page saw 109% growth with a younger audience that might not otherwise have engaged with W’s core products like the magazine. The company did not provide exact figures.

The continued growth strategy for W falls in line with BDG’s other initiatives: Integrating the company’s new shoppable content formats onto the new W site starting this August, and growing its newsletters to increase first-party data collection and revenue. The W newsletter already has a subscriber base of 150,000 and an open rate of just under 30%, Estabrook said.

“This is a quintessential BDG story where we acquire or merge with or otherwise launch a brand that fills an advertiser and audience need at the same time that we don’t have in other places in the company,” said Wagenheim.