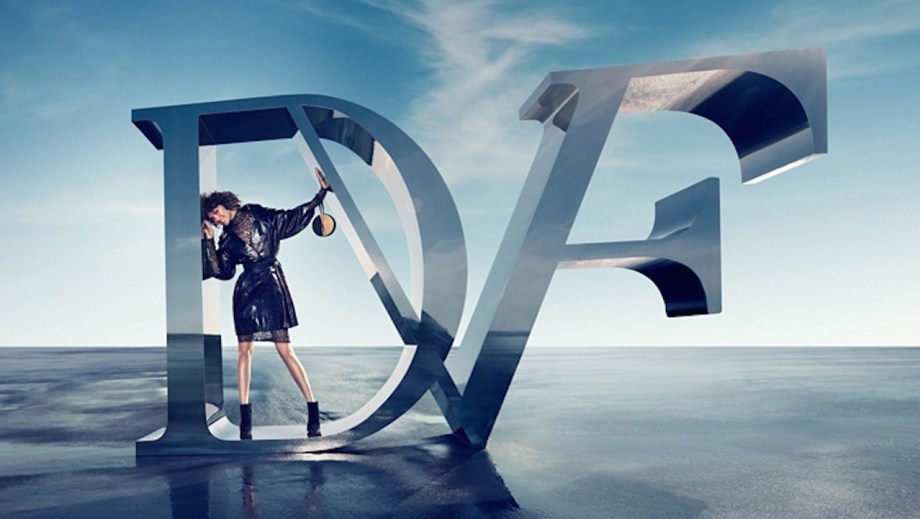 Amid the US’s crisis and shrinking middle class, contemporary brands are shifting their attention to China

Earlier this week, affordable luxury brand Diane von Furstenburg laid off a majority of its staff and began a shift to put most of its focus on digital sales and China.

It makes DVF the latest in a long line of American brands, particularly in the affordable luxury category and other medium price point sectors, that have moved resources away from the U.S. to focus more on China, including K-Swiss, Ralph Lauren and Coach. It’s a trend that was already in place long before the outbreak of coronavirus but the global pandemic has hastened the move toward China.

“Currently, China’s digital economy is accelerating, which demonstrates the resilience and potential of the country’s economic development,” said Yann Bozec, president and CEO of Coach China. Almost all of Coach’s more than 300 stores in China are reopened, while the brand is laying off more than 2,000 North American retail workers and canceling store openings planned in the U.S. to focus on the revenue-driving China stores. “We’ve been cultivating the China market for more than 20 years and will continue to invest in China over the long term.”

China had already been an area of extreme growth for luxury and fashion over the last few years, making up 90% of all growth in luxury sales in 2019, according to research from Bain. Plus it’s one of the few places in the world that has been resistant to economic downturns from the pandemic. Bain shows that the 10 luxury brands that are selling the most so far in 2020 are all brands that have had growth in China for the first four months of the year.

Now is a time when brands in the U.S., especially affordable luxury and contemporary brands which tend to do more business through wholesale, are suffering. China is a lifeline. According to a report from Business of Fashion, DVF laid off 75% of its staff and is closing all but one of its U.S. stores. The brand’s head of business development for Asia-Pacific, Gabby Hirata, will lead an effort to refocus the brand entirely on wholesale in China.

Even for brands that aren’t completely shutting down U.S. operations, China is becoming much more appealing. In the quarter ending in May, Ralph Lauren saw overall revenue fall by more than 15%, but online sales in China jumped up by 76%, offering the only solace in a time of financial pain. But a continued investment in China, means that brands will have to invest accordingly. For example, in the same quarter, Ralph Lauren increased the number of fulfillment centers in China to keep up with the high demand.

“In terms of strategic shifts, focusing on China will absolutely push brands to be more digitally focused,” said Peter Gray, vp of fashion and luxury at ForwardPMX. He emphasized the importance of e-commerce in China, which makes up more than 50% of all global online transactions.

For contemporary brands and affordable luxury brands like DVF and Ralph Lauren, China’s strong middle class is an ideal target demographic. The Chinese middle class, according to McKinsey, is about 550 million people, which is more than the entire population of the U.S. The middle class in the U.S., meanwhile, has been shrinking down to 51% of the population compared to 54% in 2001 and 61% in 1971. On top of that, the U.S. has not done a good job of containing the coronavirus pandemic compared to other countries.

But investing more heavily in China will mean that other investments, like DVF’s many U.S. stores, will have to fall by the wayside. A spokesperson for DVF declined to comment for this story, citing the fact that the company was in the midst of a large transition.

K-Swiss, an American brand, was bought by Chinese footwear giant Xtep last year and has since made sales in China its main priority. The brand has begun building resources in China in preparation for a mid-2021 launch, with plans for mono-brand retail stores featuring head to toe product collections.

“Right now, our focus is preparing the brand launch in China,” said Barney Waters, brand president of K-Swiss. “There’s a high demand in China for authentic American brands, and strong consumer spending at higher price points. Once we’re established there, then we can start thinking about having a flagship store in the U.S. or Europe. But right now, China is our biggest opportunity.”