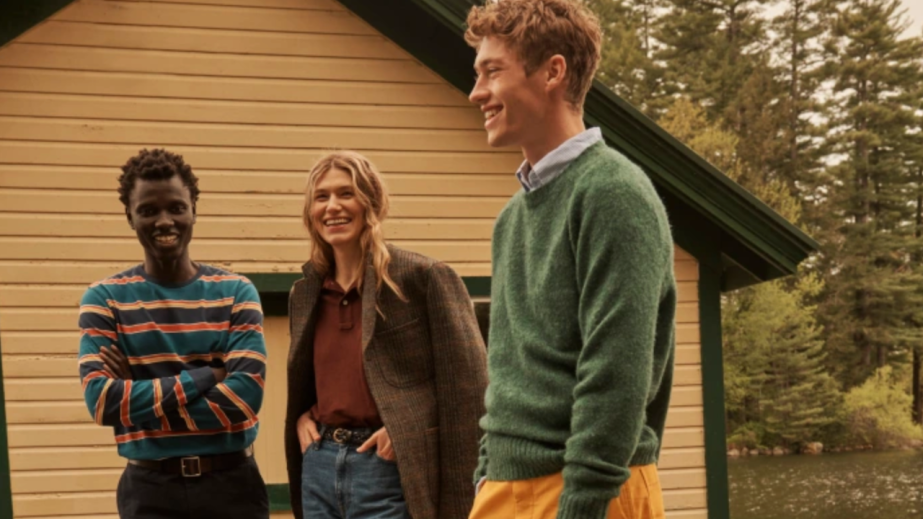 Why J.Crew is revamping its rewards program

This story was originally published in Modern Retail, our sibling publication.

J.Crew is overhauling its rewards program to offer more perks.

The new program builds on J.Crew’s existing points-based cash rewards, but adds new perks such as birthday shopping credit and free monogramming. As members rack up points, they can move up tiers and receive access to more exclusive rewards like up to $20 birthday credit, free leather monogramming and invites to special events.

The first tier, green is free to join, while shoppers can move up tiers for every additional $500 they spend. Meanwhile, J.Crew credit card holders receive these benefits, alongside exclusive perks like free garment alterations and exclusive early access to new products.

According to the company, the new program is meant to be an expansion of the retailer’s existing rewards program.

Derek Yarbrough, J.Crew’s chief marketing officer, told Modern Retail in an email that “we’re aiming to strengthen the relationship we have with our customers.”

According to Yarbrough, J.Crew Passport “was developed to go beyond the transaction and truly give customers greater access to the brand.” He also boasted the simplicity of the membership program, which was designed to easily highlight each tier’s additional benefits. The idea, Yarbrough said, is to make signing up as enticing as possible for regular shoppers. “If you’re already spending money at J.Crew, why wouldn’t you want to access exclusive perks, points, and free shipping?”

J.Crew Passport will be promoted both online and in-stores going forward, including on the retailer’s homepage.

Aside from the new rewards, some of the improvements on the existing program feature more chances to earn points, Yarbrough explained. “Our top two tiers will now receive double points on cashmere year-round,” he said.

The rewards program overhaul comes as J. Crew has been making a number of other strategic changes under CEO Libby Waddle, who was named the top executive at J. Crew two years ago after previously growing its sister brand Madewell. Under Waddle’s direction, the company has been trying improve assortment by moving away from its preppy style. One example is J.Crew’s new menswear line, led by former Supreme veteran Brendon Babenzien. The new designs forego the brand’s classic khaki and gingham patterns for hipper, softer fabrics and silhouettes.

J.Crews rewards program overhaul is in line with other retailers creating a tiered structure for their loyalty program to help gamify the shopping experience for customers. A recent example of a retailer adding more tiers to its loyalty program is online eyewear brand EyeBuyDirect. The idea is to encourage shoppers to make bigger and more frequent purchases to reach the highest level of rewards, such as shopping credit.

“People love to get competitive when it comes to reaching new tiers, and earning a special status is important to loyalty members,” Pilecki said. She also pointed to the non-monetary rewards that J.Crew has added — like free alterations and shopping event invites — which shoppers have been favoring over strict discounts and deals.

“Financial rewards were popular for a long time, but in the past few years, brands have been offering more experimental rewards like event invites and early access to sales,” Pilecki said.