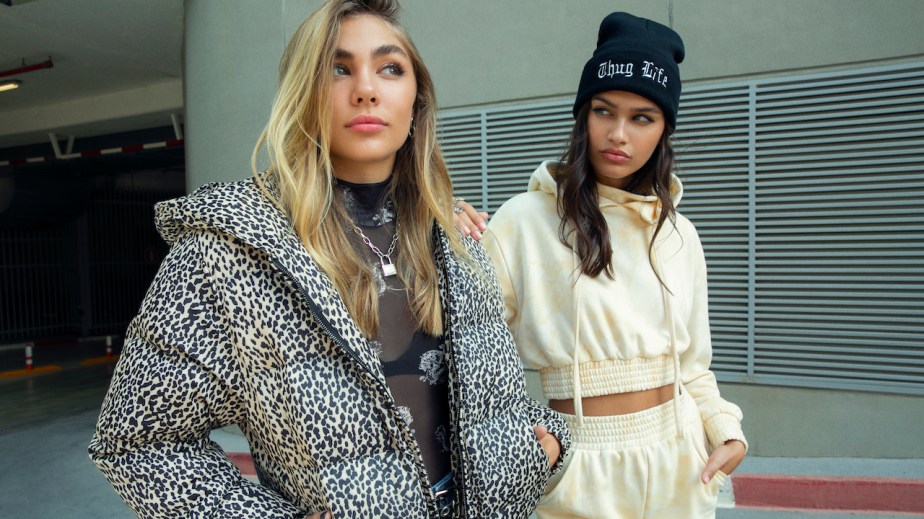 Why fast-fashion brands are thriving on TikTok

When Louis Vuitton joined TikTok earlier this week, it became one of just a few major European luxury brands that has started tapping into the platform’s potential.

Despite its rapid growth, brands like Burberry, Prada and Marc Jacobs have all mostly left the platform alone or let influencers do the work without posting much on their own channel. Instead, mass-oriented and fast fashion brands have become the most prominent presence among fashion brands on the platform. Fashion Nova, Pretty Little Things and Shein have all been thriving, with millions of followers, views and likes between them that have tangibly led to increased sales.

Brands like Aldo have been much more hands-on with the platform, posting regularly from their brand accounts in addition to sponsoring posts from influencers, and have reaped rewards for doing so. In early August, the brand launched its TikTok account along with its first major campaign — a high-production-value video of models dancing in the brand’s fall 2020 collection.

“TikTok had been on our radar for quite some time,” said Amanda Amar, Aldo’s director of global social media and public relations. “There’s an informal nature to it. It’s so fun and casual, it really makes sense for us. The campaign is really grounded and the platform is great for getting us closer to the Gen-Z audience.” Gen Z is still a huge consumer of brands like Fashion Nova and Pretty Little Thing.

The campaign also came with a viral challenge called #StepIntoLove — challenges are increasingly a valuable way to get people involved, with more than a third of TikTok users participating in challenges, according to TikTok. The challenge was picked up by influencers like Nia Soux (6.4 million followers) and Kalani Brooke (2.3 million followers). Altogether, the campaign drew over 4 billion engagements (including every user who participated in the challenge and everyone who saw the challenge), which Amar said was more than the brand’s highest hopes for the campaign.

Aldo svp Daianara Grullon Amalfitano said costs of advertising on TikTok are higher than other platforms (a sponsored hashtag challenge can be about $150,000 per week, according to TikTok), but it’s worth it due to the high return of engagement.

Pretty Little Thing, which has used the app almost daily (around 450 videos in a year and a half) since the very end of 2018, has amassed more than 1 million followers and more than 14 million likes over that time. H&M has amassed close to 100,000 followers by posting weekly and diversifying content beyond just dance videos and styles; it posts tutorials, behind-the-scenes footage of the design process and Q&As with models and designers. Boohoo has more than 400,000 followers and 4 million likes on its account — it created a separate account just for its men’s clothes, which has 200,000 followers. Boohoo has posted nearly 700 videos since January of 2019, nearly all of which have more than 15,000 views.

Another fast fashion brand, Blush Mark, has struck up regular partnerships with TikTok influencers — more than 70 in total that post about the brand every week. A representative from Blush Mark said the brand’s highest single-day sales coincided with an influencer post on TikTok going viral and reaching 3 million views.

“TikTok has an amazing young female audience, and it’s a really engaged audience,” said Jenny Lang, svp and managing partner of of integrated investment at UM Worldwide. “If you look at females ages 16-24, it’s a 60% reach. It’s not as big as some other platforms, but the engagement level is amazing.”  TikTok has more than 100 million users in the U.S., 60% of which are between the ages of 16 and 24, according to the platform’s latest public statistics.