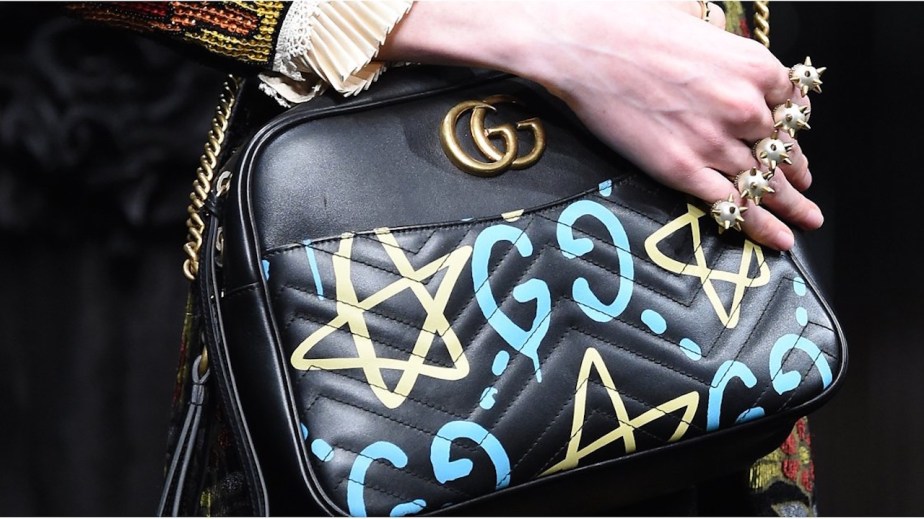 With the purchase of Yoox Net-a-Porter by Richemont earlier this year and LVMH’s expansion into an e-commerce arm of Le Bon Marche with 24 Sèvres, Kering is the only one of the the big three luxury holdings groups without its own in-house, multi-brand e-commerce platform. Kering’s announcement this week that it is dropping a longstanding partnership with YNAP to take more of its e-commerce in-house could be the first step in Kering playing catch-up with its competitors.

Over the past few years, Kering has split off from its chief rivals LVMH and Richemont in terms of e-commerce strategy. While LVMH and Richemont have invested in multi-brand platforms that group all of their brands together, Kering has mostly kept its e-commerce properties separate. But that has not hindered Kering’s brands from seeing digital growth. Kering CEO Francois-Henri Pinault said in December last year that online sales have grown by 86 percent since last year.

“It seems like with Gucci pulling a vast amount of revenue for Kering, they’re in a really good place,” said Richie Siegel, the founder of consumer advisory firm Loose Threads. “Louis Vuitton has been less digital-savvy than Gucci has. I think Kering is on top from a brand perspective, and Richemont is better from a retail perspective.”

Rony Zeidan, founder of the agency RO NY, echoed the sentiment in a previous Glossy interview. “[LVMH has] taken a provocative stance with flagship, multi-brand, luxury retail, while Kering is keeping its brands’ online initiatives separate,” he said.

Even as Kering’s individual brands are performing quite well in the e-commerce world on their own, it seems likely that Kering will attempt to capture some of the success Richemont has seen with Net-a-Porter and, to a lesser extent, LVMH has experienced with 24 Sèvres. Net-a-Porter saw record revenue last year with more than $2.25 billion in revenue.

Until now, Kering has outsourced much of the backend of its e-commerce platforms, relying on technology from Yoox to power the e-commerce stores of many of its biggest brands, although not for its prized possession Gucci. But that partnership was struck before Yoox merged with Net-a-Porter and the combined company was purchased by Kering rival Richemont. Given that, it seems Kering’s dropping of Yoox was meant to ensure one of its rivals is not profiting off Kering’s brands.

“They don’t want to give all their data to a rival,” Siegel said. “They need to build out their own expertise; it’s a necessary investment for the future.”

This can be seen as an offensive move in addition to a defensive one. In the modern luxury world, brands need to be able to be in control of their own e-commerce capabilities. Luxury is notoriously slow to change with the times. With the amount of money the giant luxury groups like Kering have (about $28 billion in assets total as of 2017), they can sometimes afford to be a little slower. But as e-commerce continues to grow and online-native DTC brands push bigger brands to speed up their process, it isn’t farfetched that Kering is considering an owned e-commerce platform that it can control entirely.

Kering was unable to comment on this story, but a representative sent a statement from Kering’s chief digital officer Grégory Boutté that hints at greater e-commerce ambitions.

“Digital can be many different things at once: a distribution channel, a platform for offering seamless omni-channel services to clients, a driver of brand image and visibility, and a tool for engaging with customers in a personalized way,” said Boutté. “Digital technology, data science and innovation provide a way of offering our customers the best possible experience, at every touchpoint.”