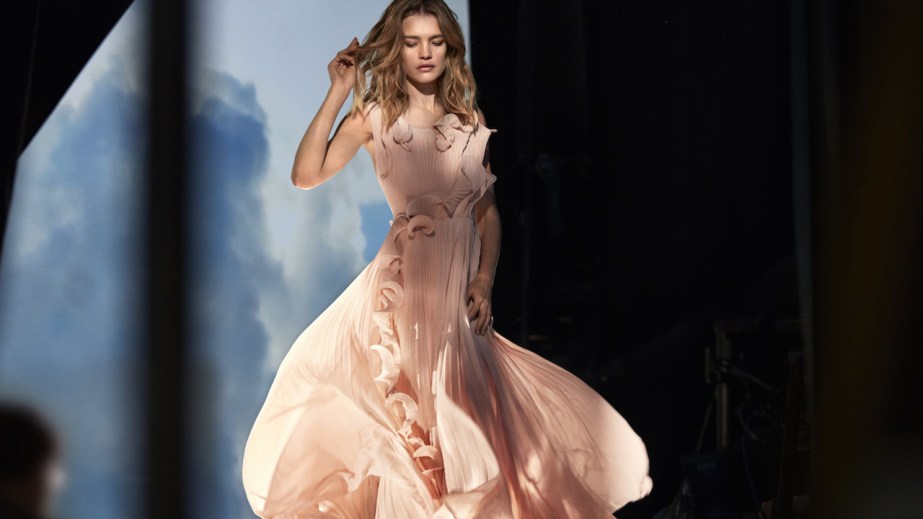 Where does fast fashion go from here?

H&M’s second-quarter earnings weren’t good. On Friday, the world’s second-largest fashion company reported a loss of nearly $700 million over the last three months, a 50% drop in net sales and a planned permanent closure of 70 stores, as opposed to the 30 it was originally planning.

Fast-fashion brands have overall been hit incredibly hard by pandemic-enforced store closures, mostly because they have such large retail footprints and rely heavily on brick-and-mortar retail traffic. In 2019. H&M had nearly 600 stores throughout the U.S. and thousands more around the world. By the end of March, 3,778 out of H&M’s 5,065 stores were temporarily closed. In addition to H&M’s losses, Zara parent Inditex lost nearly $500 million between April and February.

H&M CEO Helena Helmersson acknowledged those problems and said that the company would prioritize e-commerce in response.

“It is clear that the rapid changes in customer behavior caused by the pandemic will further speed up the digitalization of fashion retail,” she said in the second quarter earnings release. “To meet this, we are continuing to adapt the organization and improve our ways of working, which will make us more flexible, fast and efficient. We are accelerating our digital development, optimizing the store portfolio and further integrating the channels,” she said. H&M did not respond to request for comment on this story.

But an additional focus on e-commerce won’t necessarily be enough to help fast fashion recover from its devastating losses due to coronavirus. There are tectonic shifts happening in the way people consume fashion that will make a recovery extremely difficult.

The fast-fashion business model has historically been about making cheaper versions of the things that higher end brands show on the runway, and producing them quickly so consumers can hop on trends immediately and at a low cost to entry. The clothes typically aren’t made to last very long, just long enough for them to ride out whatever season or trend they’re inspired by.

But the coronavirus pandemic has already led to dozens of brands and designers urging the industry to reduce the speed at which they work, cut the amount of seasons and shows and, in general, remove some of the over-reliance on fast-moving trends that has defined fashion for the past decade. In May, Gucci’s creative director Alessandro Michele, in an announcement on Gucci’s website about how the brand would no longer adhere to the standard calendar, said he no longer wished to be “constrained by the tyranny of speed.”

“The pandemic is reducing the speed with which trends change,” said Charles Gorra, CEO of Rebag. “In the recent years, fast fashion has really pushed everything faster and faster, but I think you’re seeing that reverse now.”

Analysts like GlobalData’s Sofie Wilmott have already predicted that a long-term slowdown in the fast-fashion industry as a result of these changes is likely. Where will fast-fashion brands look to for inspiration, if not from the runway? One possibility is influencers. Instagram as the new runway has been a growing trend for years, but without a runway or with a severely reduced runway show schedule, influencers may see their clout grow.

In the last few months, influencers like Sophia Roe have been pushing bike shorts as a comfortable alternative to jeans. Within a few weeks, Zara was selling its own pair of bike shorts on its website. The through line from influencers to fast-fashion brands is one that influencer agencies have noted.

“I’ve definitely seen more fast-fashion brands looking to influencers,” said Mae Karwowski, founder of influencer agency Obviously. “If you look at what Fashion Nova has done with influencers, having Cardi B do creative direction, for example, you see it. Boohoo has done something similar. [The U.K. fast- fashion brand reportedly spent nearly $100 million on influencers last year.] I think you’ll see a lot more of that happening going forward.”

In addition, fast fashion faces increased competition from resale platforms like Rebag, which offer real designer fashion items at a reduced price. A report from last year from ThredUp showed resale growing at a much faster rate than fast fashion, projecting it to eclipse fast fashion before the end of this decade.

Also working against fast fashion is the steady adoption of staunchly anti-fast-fashion business models in the past year. American Eagle Outfitters is the most recent example, launching a new retail brand this week called Unsubscribed that is billed as the antithesis of fast fashion. The store, which opened in Long Island on Sunday, will only sell two collections per year of mostly private-label goods along with a few pieces from other third-party brands, mostly ones that follow a similar anti-fast-fashion ethos like Veja.