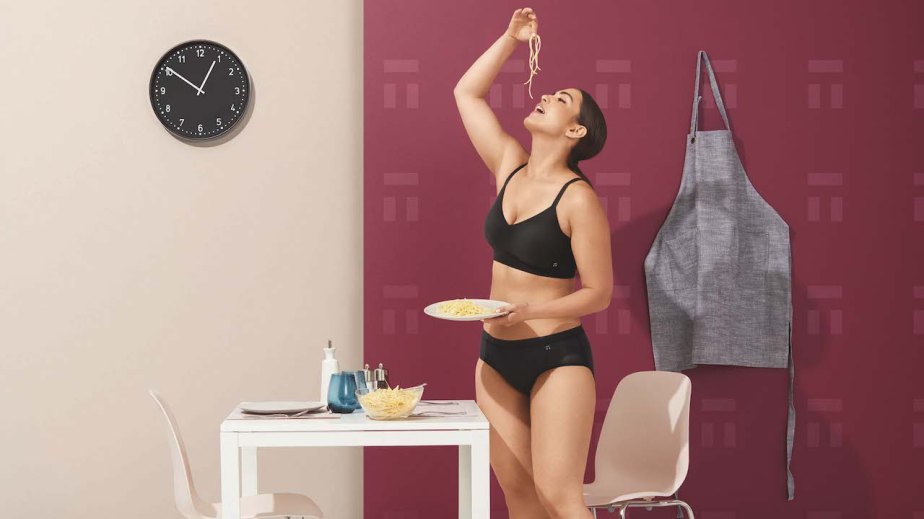 Tommy John is going all in on its women’s business.

After launching women’s underwear last year, the 10-year-old brand came out with its first collection of bras on Thursday, after spending two years testing 207 prototypes to get the design just right.

The shift into a new category isn’t a surprise, considering nearly every direct-to-consumer brand is doing so these days, but Tommy John believes its women’s business could be the key to success in a crowded underwear market.

The move goes against the grain, considering — rather than white space —  the brand is inching into an area already littered with DTC brands, from Lively to ThirdLove.

“Tommy John is in an incredibly crowded category; you have everyone from all of the disruptors [Mack Weldon, Everlane, Buck Mason] in the space to incumbents like Hanes who are jockeying for customer loyalty,” said Ben Weiss, director of client strategy at technology and insights company SocialCode. “From a customer perspective, you have more choice to buy your stuff, which means you’re more likely to spread your purchases across a wider array. While in the past, brands could have largely focused on a core group of customers, the level of competition brands are experiencing right now makes that not terribly realistic.”

As a result, Weiss said brands need to think of new ways to bring customers in to gain loyalty. Launching new products and categories, he said, is one of the best ways to do that.

Tommy John’s move to women’s seems a direct response to where consumers are spending their money: While the men’s underwear market reached roughly $5.9 billion in 2018, women’s reached about $13 billion, up from about $10.8 billion in 2013, per market research provider, Euromonitor.

Men’s underwear and comfortable basics are still a growing market, and one that many other DTC brands from Mack Weldon to Richer Poorer are tackling. But the women’s market is where Tommy John sees the most opportunity and the biggest chance to break through with new innovations, said Tommy John cofounder Erin Fujimoto.

“They are being very smart in that they’re slowly scaling out the kinds of products they’re offering to women, and ultimately, what this is affording them is new touch points where women can be exposed to the brand. When you are driving mass awareness, any time you’re releasing something new is an opportunity,” said Weiss.

That’s not to say the men’s underwear and loungewear business hasn’t panned out for the brand. In the last five years, the brand’s revenue has increased five times from what it was in 2014. But, the fastest growing part of the business is its women’s division. The women’s category launched in 2018, in response to demand from women via social media and personal notes. The brand said it sold through six months of women’s inventory in just six weeks. Plus, total revenue for the women’s business has grown 2.5 times from last year. In 2016, the brand said it was on track to exceed $100 million in total sales by 2018, but the brand declined to comment further.

“Women’s is the biggest piece of the business and the fastest division of growth for us. This is just the kicking-off point,” said Fujimoto.

Tommy John plans to work with wholesale partners in 2020 to sell its bras, though it launched the category exclusively on its own e-commerce site and within its own retail stores. New styles and colors will roll out in the coming months, and eventually, so will a larger size range. For now, the bras cover sizes 32A-38DDD.