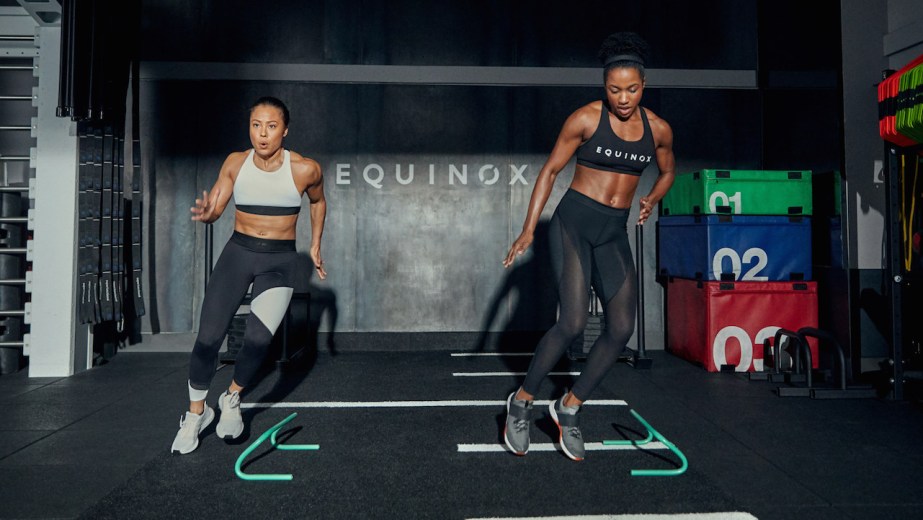 Sister brands have SoulCycle and Equinox are having a rough couple of days, since chairman of their parent company Related Companies Stephen Ross’s public support for Donald Trump led to a widespread protest from customers unaware of his affiliation. At the same time, the company faced public outcry from its own influencers and employees.

Employees and instructors at both brands have expressed their outrage over Ross’ connections. Jimmy Nataraj, an instructor at Equinox and fitness influencer with close to 10,000 followers, announced on Wednesday via Instagram that he was quitting the company. Others have joined in.

The situation illustrates both the value and danger of working with influencers. On the one hand, they can abandon a brand in an instant, bringing their loyal following — which doubles as the brand’s following — with them. On the other, they can be stalwart brand defenders, inspiring their following to join them.

While influencer marketing is undoubtedly a major force in how brands connect and market to consumers today, it also comes with own unique pitfalls.

“It’s very complex working with influencers,” said James Nord, founder of influencer platform Fohr. “They’re individuals. They should follow their heart. They have an audience that wants them to act on their values. If they feel like a brand doesn’t align with their values, they are within their rights to leave.”

According to Nord, nearly all influencer contracts typically include a clause that says if an influencer does something that embarrasses the brand or goes against the brand’s stated values in any way, the brand can exit the partnership without any financial obligations or penalties. However, no such rules exist giving influencers an out. When a brand does something to upset an influencer enough that they want to break their contract, there is no clause saying they can do so.

“I’ve never seen a contract without a clause [protecting the brand],” said Nicole Loher, an influencer who has worked with brands including both Equinox and SoulCycle, though she ended her partnership with them before the Ross controversy began. After it happened, Loher posted on her Instagram Story advice for people looking for alternative gyms. She said influencers’ values are rarely factored into terms. “Whenever I sign a contract, I try to include a clause that says 10% of what I make will go to a charitable organization that I’m affiliated with, and I’ve had that rejected at least five times. I won’t sign without it, because that’s part of my values.”

In the wake of of the Ross controversy, SoulCycle and Equinox’s competitors have swooped in mercilessly. Within a day, New York Sports Club announced it was waiving all initiation fees to “offset any cancellation fees” new customers might incur. On its end, SoulCycle announced that it was asking its instructors to teach free classes dedicated to whatever social justice cause they believe in, to counteract the ill will generated over the last few days. (The instructors will be paid.) SoulCycle and Equinox declined to comment for this story.

But not every SoulCylce or Equinox instructor abandoned the brand. A significant number doubled down on their support. Both SoulCycle and Equinox have insisted in multiple statements that their affiliation with Ross is not as close as many had perceived, saying that he is a passive investor with little direct contact with either brand. Ross is the chairman of Related Companies, which wholly owns Equinox, which in turn has a majority stake in SoulCycle.

“The influencer world is very risky,” said Brian Salzman, founder of influencer marketing agency RQ. “People have opinions and passions. But this is an example of how it’s changing. Until now, I think a lot of influencer partnerships have been very transactional. You’re paying people to make content and show up to events, and that’s it. But the way it can work is that you build up a real relationship with your influencers. If you have that relationship, they’ll have your back when shit goes down. Politics makes it a lot messier. It’s not as simple as, like, someone saw a rat in the gym or something. But if you have that good relationship, they’ll have your back.”

Managing a large number of influencers is a challenging task for any brand. By nature, they do not have a uniform outlook, uniform values or act in uniform ways. If there’s a lesson to be learned from all this, it’s that building strong relationships with influencers built on more than just money can be the difference between being left completely high and dry and having backup in rough times. Customers’ loyalty to the influencers who support the brand has the potential to outweigh whatever force is driving them away.

“It’s touchy,” Loher said. “I don’t support Donald Trump, but I do have loyalty to the instructors that I go to and to the front desk staff who get there at 4:30 in the morning and to the cleaning staff that makes my day when I leave after a workout. That’s who I want to support.”