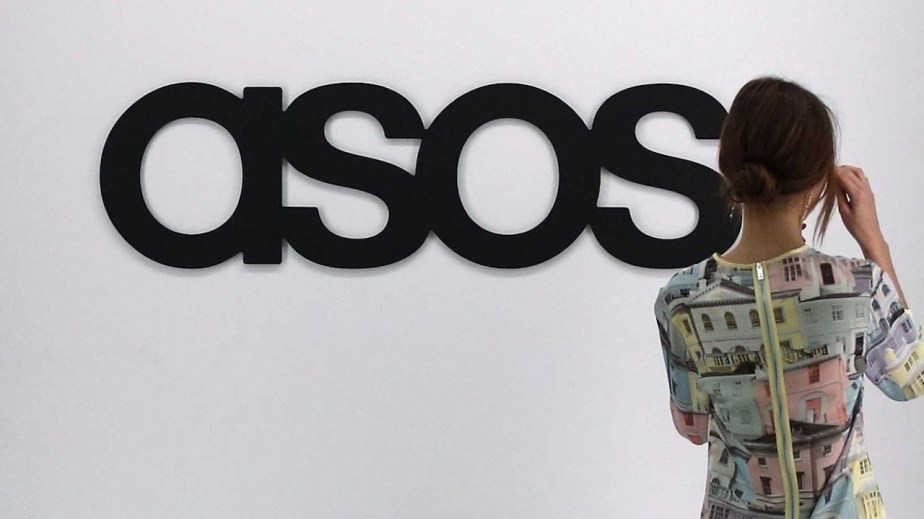 Asos is coming off of six tough months.

On Wednesday, the U.K.-based e-commerce retailer reported its profits dropped 87% before tax in the six-month period ending on Feb. 28. Profits for those six months totaled $5.2 million, compared to roughly $39 million during the same period in 2018. The company pointed to major investments in new technology and global growth for the massive dip in profits.

The brand faced hiccups entering the U.S. market earlier this year. At the start of February, it opened an Atlanta-based warehouse to fulfill U.S. orders. In the first three days open for business, U.S.-based sales shot up 80%, which Asos said was unexpected. The company hadn’t adequately staffed the warehouse, U.S. sales fulfillment fell behind and Asos had to defer orders back to the U.K. for a period of time.

In the six-month period, Asos’ total sales grew by 14% and overall retail sales grew 13% from the previous year. CEO Nick Beighton said in the earnings report that the brand “is capable of a lot more.”

Asos is spending on new technology, like artificial intelligence, and focusing on growth in the U.S. Current areas of focus include reducing prices, refocusing the marketing strategy and restoring SEO.

Another reason Asos gave for such a steep profit loss was major price discounting over consecutive quarters, as more competitors like Boohoo and Fashion Nova gain market share.

“Asos played around with pricing, and that’s a sensitive button. It’s always easy to start at full price and then play around from there,” said Tim Ceci, founder and president of Tim Ceci Retail Consulting. Because the brand has continually had to discount products to remain competitive, it could be tricky to move away from that. “You have price resistance from millennials and Gen Z, so if you were already playing around with pricing and now you need to step off that a little bit, it’s going to take a little while to resonate,” he said.

An additional factor that will affect Asos’ future success is its new extended return policy. Earlier this year, the brand shifted the policy from 28 days to 45. Ceci said that could also cause some problems for the brand moving forward, but it’s too early to tell what the ramifications will be.

“Depending on the product, you typically have 14- to 16-week selling seasons,” said Ceci. If a young customer buys five pieces, takes a week or so to decide what to keep and then returns three to four pieces, that takes these fast-fashion items off the shelves for a sizable window of time. “When it comes back, it has to get processed and handled and reshelved, and the process is eating into sales and productivity time for those products. If there is a seasonality to the fashion, that can be a big challenge,” Ceci said.

Despite potential hiccups the brand could face in the future, Syama Meagher, owner and chief retail strategist at Scaling Retail, said she believes Asos is in a good spot to succeed. That’s especially when placed side by side with some of its more traditional competitors like Zara and H&M, and even against some of the newer brands hitting the market.