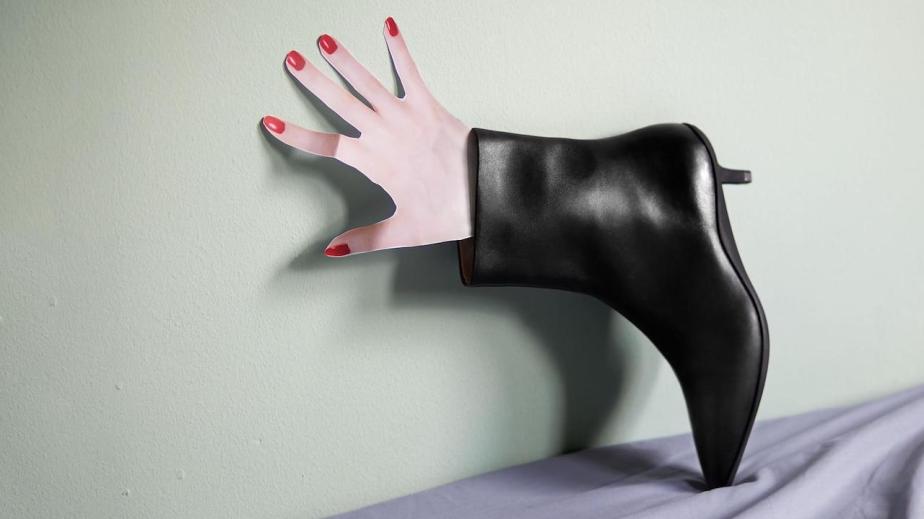 ‘We’ve had retailers knocking on our door’: How wholesale partnerships opened the door for Vagabond’s US expansion

“We’ve had retailers knocking on our door, coming to us to sell with them in the U.S. But at Vagabond, one of our core values is sustainability. Anything we do, we want to do it in a way that is sustainable in the long term — from an environmental perspective, from a financial perspective and from a people perspective,” said Paul Fleming, vp of North America at Vagabond Shoemakers.

The brand does not have outside funding, so Vagabond wanted to ensure it had several years of profitability under its belt before  pushing into new markets, Fleming said. Vagabond did not share specifics around its revenue.

Founded in 1993, Vagabond’s largest markets to date include Scandinavia, Germany and Russia. Currently, the brand ships over 2 million pairs of shoes annually to over 40 markets.

Fleming said Nordstrom had reached out several times to discuss a partnership, but it wasn’t until last year that Vagabond felt ready to expand to a larger retailer. A few weeks into the partnership with Nordstrom, Vagabond said it was selling over 500 pairs of its shoes a week, through e-commerce. Nordstrom does not break out sales by brand and could not confirm this statement. Soon after, the brand began working with Urban Outfitters, selling both online and in stores in select cities, including Chicago, New York and Los Angeles. Strong sales through all U.S. partners proved to Vagabond that the market was ready and receptive to the brand’s presence. Vagabond declined to share specifics on sales through Urban Outfitters.

“The U.S. is the 30th market where we are launching e-commerce. We sold about 50 pairs [in the U.S.] in 48 hours with no ads turned on yet, so that was a very promising start for us,” said Fleming, regarding the brand’s e-commerce launch last week, which was promoted across the brand’s social media accounts. “We’ve launched in over 15 new markets on e-commerce in the last 18 months.”

While some markets have required new hires and focused marketing efforts, most are within Europe, meaning the company can rely on existing resources. The shift into the U.S. required more resources than most, even though direct sales for the brand are slated to make up about only 8% of overall sales in the U.S.

“The owned DTC is largely part of our effort to meet with our customers where they want to interact with us.  Some prefer to shop closer to the source, but others will continue to favor their long-time favorite retailers,” said Fleming. “It’s our hope that our web launch will serve as a vessel of content and information showcasing our brand values and identity, and that the work we do there will support the sales within other channels, including wholesale.”

To prepare for growth in the U.S., Vagabond brought on hires including Fleming (who joined roughly six months ago) as well as salespeople dedicated to North American expansion. The brand also worked with Richmond, Virginia-based e-commerce retailer Need Supply Co. Together, the companies launched an exclusive seven-piece collection called Atelier last week that is available exclusively though Vagabond’s new e-commerce site and Need Supply Co’s website in the U.S.

Additionally, Vagabond is working with a number of influencers on several paid efforts to gain awareness in the U.S. During New York Fashion Week, the brand teamed with Aimee Song (5.4 million followers) and Madelynn Furlong (208,000 followers), providing products in exchange for social media posts. The brand also successfully got its “L.A.” bag on the arms of a number of influencers including Bella Hadid and Marianna Hewitt.

While entering the U.S. market so far seems to have been a positive move for the brand, any European brand jumping into the market should be wary of several potential challenges, said Casey Gannon, global vp of marketing at mobile commerce platform Shopgate.

“European fashion brands must account for the intricacies of operating both a virtual and a physical business [in the local market], which can be costly and time-consuming. There is also intellectual property risks, such as losing brand ownership when dealing with third parties, so these fashion brands must also choose brand partners wisely,” said Gannon.