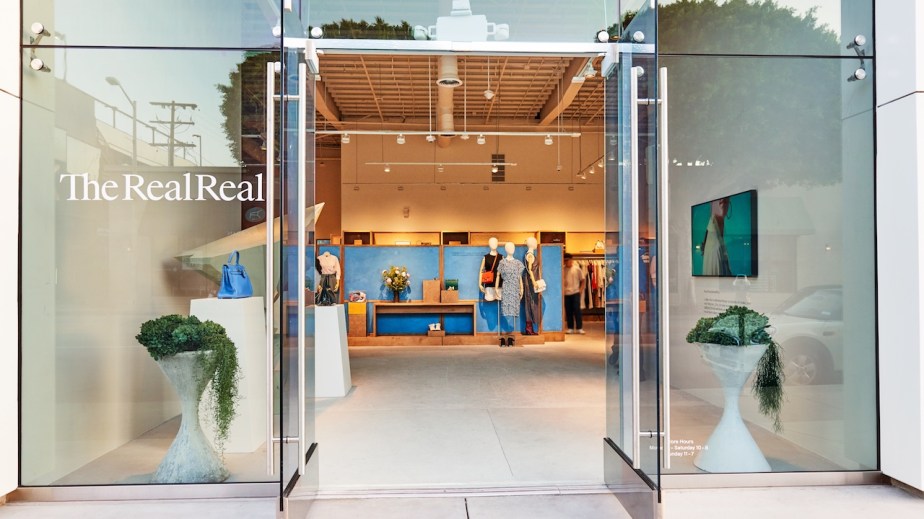 We’ve covered the resale industry frequently on Glossy, but its relevance only continues to grow, especially as inflation pushes shoppers to look for deals wherever they can get them. In this Weekend Briefing, I take a look at some of the movements in fashion resale. I also dig into the latest news about Yeezy and Adidas possibly splitting up and the latest sustainability-driven changes by luxury fashion. Don’t forget to subscribe to the Glossy Podcast and the Glossy Beauty Podcast! –Danny Parisi, sr. fashion reporter

It’s a good time for fashion resale. All of the big existing platforms reported gains this year, including The RealReal which has seen 5.3 million new customers join the site in 2022 so far. GlobalData expects the market for resale to grow by 127% to reach $218 billion by 2026.

The reasons for resale’s growth are myriad. In my discussions with various resale platforms, there’s lots of talk about the sustainable benefit of shopping secondhand and the thrill of treasure-hunting. Both are valid, but the biggest reason for resale’s appeal is also the simplest: It’s cheaper.

At a time when inflation is pushing costs of pretty much everything higher, resale offers a way for customers to get the fashion items they want at a lower price. At Glossy’s member-exclusive Executive Roundtable event last week, resale was brought up several times as an alternative to off-price retailers like TJ Maxx or heavy discounting.

Those benefits are pushing a lot of interest in the market. Poshmark was acquired for $1.6 billion, beyond its $1.2 billion valuation, by Korean tech firm Naver Corp last week.

And a new player entered the online fashion resale space last week, too. The non-profit organization Goodwill, which operates thousands of thrift stores around the country, launched GoodwillFinds last week. It’s an online portal with thousands of products, with a particular emphasis on high fashion. Gucci, Prada, Burberry and more are all highlighted on the store’s front page.

Yeezy and Adidas may be splitting now too

Kanye West’s partnership with Adidas, which makes nearly $2 billion a year, may soon be going the way of West’s Gap partnership. On Thursday afternoon, Adidas put out a statement saying that the partnership was being placed under review. The statement says that, while the partnership has been successful, such collaborations must be “rooted in mutual respect and shared values.”

West and Adidas will continue to co-manage the lucrative line until a final decision on its future is made.

In an interesting sustainability play, Valentino revealed last week that it will begin turning the lights off in all its stores at 10 p.m. each night. LVMH made the same promise last month, turning all its lights off at 10 p.m., three hours earlier than usual.

It’s a small change, but across all 95 boutiques, Valentino said it would decrease energy consumption by 800 kWH daily. It’s a drop in the bucket, compared to what a large company like Valentino uses across all stages of its business like design, samping, manufacturing, shipping and sales. But it reminds me of a story from 2014 about a high school student who showed that switching the font used for printing documents from Times New Roman to the similar but thinner Garamond font could reduce ink consumption by nearly 25%.

The real promise of the industry will still come from more impactful measures like reducing production, using more sustainable materials and reducing emissions at the industrial level. In the meantime, little changes like this are a step in the right direction.