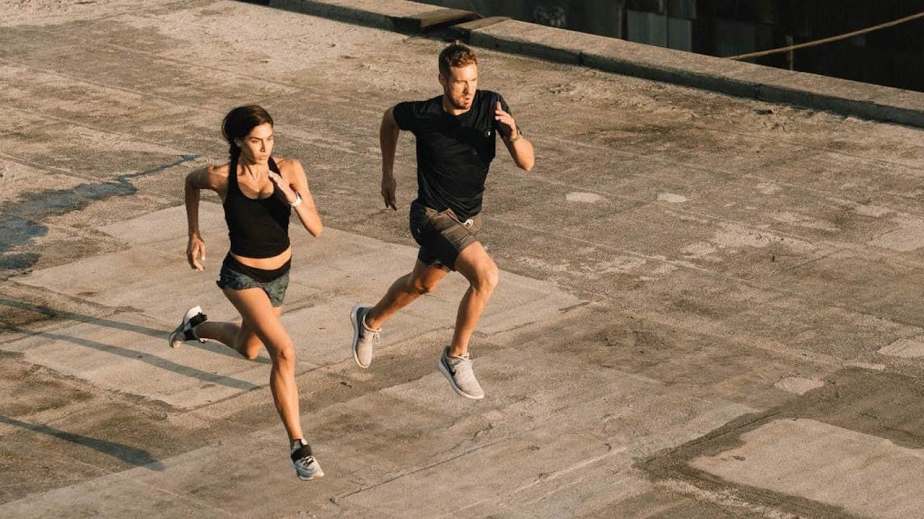 Activewear brand Vuori has “flown under the radar” since it launched in 2015, according to founder and CEO Joe Kudla. It self-funded and quietly grew its revenue at a rate of around 250% per year.

But the company is now making a bigger statement. On Wednesday morning, the brand announced a staggering $400 million funding round from Japanese company SoftBank, along with a $4 billion valuation. It marked the largest single investment to date in an apparel brand, according to the company.

Kudla distinguished Vuori from other DTC brands, calling out that many have grown primarily through the help of venture capital, opting to put off profitability, in favor of securing rapid immediate growth.

“We raised $2 million from friends and family in 2014,” Kudla said of the brand’s previous fundraising efforts. “We focused on profitability right away and have been profitable for years. What a lot of brands have done with substantial capital, we did off of $2 million.”

Kudla took a meeting with SoftBank without the intention of accepting the investment, but said that the focus on long-term growth and SoftBank’s expertise in international markets like Asia is what sealed the deal for him. SoftBank is one of the largest companies in the world and has recently invested heavily in fashion, including with a $209 million investment in Vestiaire Collective in September.

Kudla said the bulk of the new funding will go toward a big investment in physical retail. The company has nine stores right now, mostly in California and Colorado, with five more planned to open this year. But by 2026, it plans to open 100 more in the U.S. Next spring, Vuori will also begin opening stores internationally, starting in the U.K. before moving into Asia, making use of SoftBank’s Japanese connection for a headstart in Japan.

Vuori tripled its revenue in the last year, though Kudla declined to share specific numbers. And in the last two years, it grew its number of employees from less than 100 people to 450 employees across the country. Those numbers were boosted by a pandemic-fueled surge in activewear and athleisure apparel, and Kudla said he doesn’t see that demand dying down any time soon. Athleisure brands have continued to see high demand through the second half of 2021. Lululemon reported a 63% year-over-year growth in sales in its last quarter, while Athleta had its best-ever sales quarter over the summer.

“The biggest obstacle isn’t demand,” he said. “People can debate whether the sweatpants revolution will go away, but we’re very diversified; we have different categories, like travel and business casual. The thing that keeps me up at night is building a back-end engine that supports our front-end strategy. We’re good at product and marketing — front-end stuf. But we need to invest now in the logistics and infrastructure like stores, especially since we don’t see the supply chain getting any better anytime soon.”