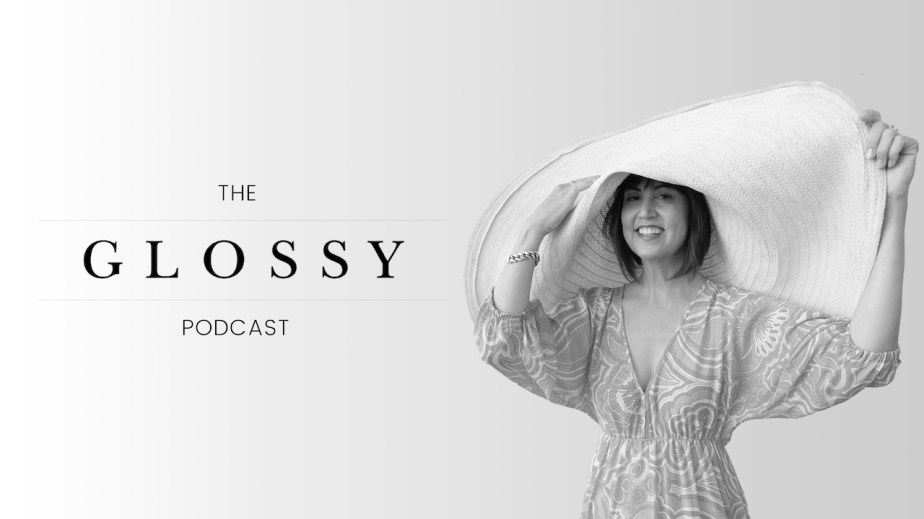 Before the coronavirus pandemic, Trina Turk’s self-named fashion label made 15% of its sales through e-commerce.

But with Neiman Marcus’ filing for bankruptcy in May and an ongoing lack of foot traffic at mall stores, Turk ideally wants that percentage raised to 50% or more.

“If they weren’t shopping online prior to this whole thing, they are jumping online now,” Turk said about shoppers on the Glossy Podcast. “I don’t think we’re alone in really examining how we can pivot our business to be much more e-comm-focused.

Turk talked about managing her relationship with department stores to minimize the excess inventory brought about by the global retail shutdown, exploring the potential of client meetings done via Zoom and hiring more diversely once the company recovers from its layoffs and hiring freeze.

The challenge of excess inventory
“Since this all happened, Neiman Marcus, which is one of our larger customers, has declared bankruptcy. We have orders with them, and it becomes a matter of getting approval to ship. Of course, the owners are factored, so we can’t ship unless the factor approves them. They’re really not going to start accepting anything until August. Come August — we did make fall merchandise for them — we’re hoping that we’re going to be able to get approval so we can ship it, otherwise it just becomes excess inventory, which we do not want. We luckily were able to cancel quite a bit of our summer orders and pretty much our entire pre-fall production. We cut back on fall, but even with all of those cutbacks, just because we have nine stores sitting there closed, we have a lot of spring and summer merchandise that didn’t have the opportunity to sell during the time we were shut.”

The hit to stores is far from over
“As leases have been running out, we’ve been closing stores. A few of our stores are amazing and we would never want to close them. For example, we have a store in Dallas at Highland Park Village and a flagship store in Palm Springs, California. Both stores are really great. But the truth of the matter is that it’s becoming harder and harder to lure people in — particularly to enclosed malls. Those are the stores that we see underperforming, generally.”

Multiple fronts for diversity
“I would love to say that we are on a campaign to hire more people of color. But I have to be honest and say that we’re not hiring anybody right now. That’s something we have to focus on for the future. We just laid off 75% of our employees, but I think in terms of casting, we’ve always preferred a very multi-racial look. When you look at our Instagram feed or our website, you can see that in both the men’s and the women’s [imagery]. I think we’re really reflecting Los Angeles, which is a very multicultural place. For me personally, my mother is Japanese, so I’m biracial myself, and living in Los Angeles, we’re so used to diversity that we don’t really realize how other parts of the company may not be as diverse.”

Political engagement might alienate some customers
“We basically made a statement of our support for Black Lives Matter, and there was a lot of conversation on our [Instagram] feed about it. It was everything from people supporting to people saying, ‘Stick to fashion.’ We’ve had that before. If we sort of tip-toe into anything even remotely political, we do get that pushback. During the last election, we posted a couple pictures of Hillary Clinton. And we said, ‘Vote.’ We didn’t necessarily say, ‘Vote for Hillary Clinton,’ but it was implied. There was a lot of ‘stick to fashion’ kind of comments and a lot of comments that were a lot uglier than that, too. When you post an opinion, you’re bound to get some kind of feedback.”