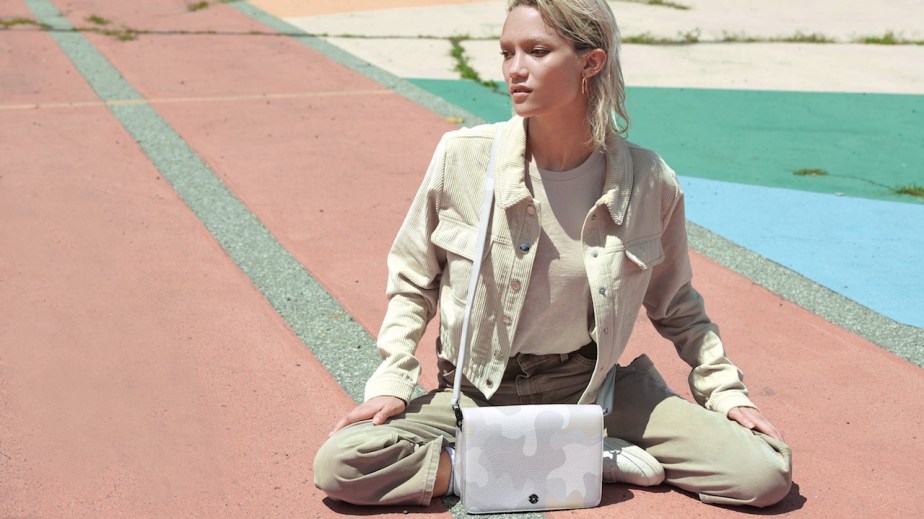 ‘The winds are changing’: Why more DTC brands are rejecting VC capital

For two-and-a-half years, basics brand Richer Poorer operated similar to many modern DTC brands: It spent big on customer acquisition, gunning for maximum growth at all costs. Co-founder Iva Pawling is done with that.

The company has now slowed down its growth expectations, scaled back its marketing and poured the freed-up resources from expensive and flashy campaigns into what Pawling said should really be the focus: product. Since buying the company back from its now-bankrupt former owner shoes.com in 2017 and subsequently ending relationships with VC backers, marketing spend has dropped to just 30% of the company’s overall budget. And, just four weeks after the first launch under the new strategy, the company’s already started seeing the effects.

“When you don’t have the luxury of VC money, it becomes really clear what’s working and what isn’t,” Pawling said. “It’s really easy to become so dependent on VC dollars that it masks inefficiencies. After we went out on our own, we asked if our product assortment was working and if our customers had a reason to keep coming back, and the answer was no. So we reset the entire business. The last year has been really scary, but I’m glad we did it.”

After separating from shoes.com, Richer Poorer began working with several VCS, but Pawling was unhappy with the results and cut ties with them. Richer Poorer has now joined the ranks of a small but growing section of the DTC pool that has rejected the common VC model based on massive initial growth, inflated by big marketing budgets.

Using only small funding rounds from a few angel investors, Pawling said Richer Poorer has sacrificed a bit of financial freedom — like not having to worry about travel budgets — in exchange for a boost in customer retention. According to Pawling, since launching Richer Poorer’s first product under this new philosophy, conversion is up 25% year over year, customer acquisition costs are down 10%, repeat purchase rate is up 50% and average order value is up 35%.

Pawling attributes this to a longer development time of over a year, rather than just a month or two as it was previously; the company’s new design and product team, which she hired since buying the company back; and the product know-how of creative director Jenny Alamo, who brought her ready-to-wear experience from Frilly to the company beginning in late 2018.

Nasty Gal, for one, has seen the ill effects of high pressure from VC backers. The company raised more than $70 million from VCs, before efforts to grow at a rapid pace drove the brand into unprofitability and ultimately bankruptcy.

Gandhi said that while she still spends on customer acquisition, like any brand should, 50% of Dagne’s acquisitions are unpaid, with customers finding the brand via Instagram and through word of mouth. Both Richer Poorer and Dagne Dover have relied largely on a few small angel investors and self-funding.

The trade-off to this model, however, is the lack of immediate cash flow.

“When you have VC dollars, it’s not as stressful,” Gandhi said. “For us, we just try to stay lean and capital efficient. We don’t have the fanciest offices. We haven’t done a ton of hiring. We only have about 20 people.”

Pawling agreed, saying that her team has had to be more selective about what they spend on and be more disciplined with budgets.

“It’s hard when there are so many other businesses running things [the VC] way,” Pawling said. “We can’t offer people the same fun perks that other companies might have. We still have benefits, of course, but we’ve had to cut some of the fluff — catered lunches and such. So many VC-funded places have inflated people’s expectations of work. The perks are so great, and we can’t offer that.”

Pawling said Richer Poorer still has aggressive growth goals, with plans to grow the digital business by 100% and to become profitable this year. But she also said that, under the old model of doing things, 100% would have been the bare minimum. Now, she said growth as low as 35% would still be a success.

“This world, with the way businesses have been funded, with no expectations of profitability and huge marketing budgets, we’re in the midst of a reckoning with that,” Pawling said. “I think the winds will shift toward brands that are profitable and successful in the long term.”