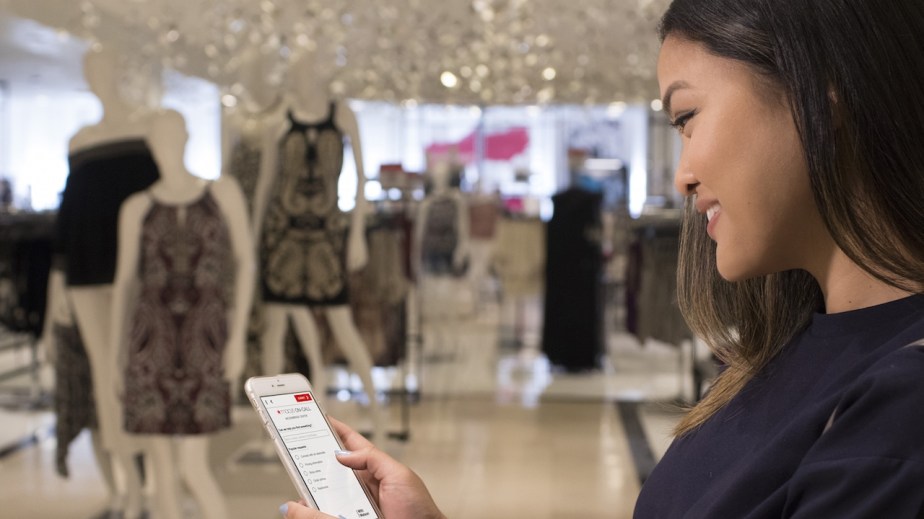 The volatile retail landscape is hitting retail employees the hardest

The ongoing shakeups in the retail world have had major effects on department stores and retailers across the board, but it’s always the employees and workers, the people who actually operate those stores day in and day out, who end up feeling the biggest impact.

Having just announced the closure of 125 stores, Macy’s is the most recent example of the challenges facing modern retailers. But many stores are overextended and not adapting to ways that consumers shop today.

“It’s a perfect storm for retail right now,” said Scott Stuart, CEO of Turnaround Management Association. “Retail has fundamentally changed in the last few years. The big box store is not the go-to, only solution for customers anymore, and the retailers need to adapt.”

But it’s the employees who face the brunt of these shakeups. Macy’s is laying off 2,000 people as part of the store closures, and, according to one anonymous employee, that process has been chaotic, confusing and sudden. When Barneys went bankrupt, 800 people lost their jobs, and in January 2019, retail layoffs were up 92% compared to a year before.

Many of the new retail workers also need to be educated on new forms of in-store retail technology, funding for which has increased by 60% in the last year. And retailers are increasingly looking to other industries for new talent, plucking people from the hospitality and media industries.

Stuart Applebaum, president of the Retail, Wholesale and Department Store Union, which represents workers from Macy’s, Bloomingdale’s and Zara among others, said that this is only one facet of the way that the evolution of modern retail has affected workers.

Stiff competition from Amazon has forced retailers to invest more in their online offerings and in shipping. In response, retail jobs are changing. Commission workers might struggle to earn commission when customers try things in-store only to go home and order them online. They’re also dealing with online returns when they could be on the floor making sales, Applebaum said.

“Throughout my time, I’ve seen retail transformation after transformation,” said Applebaum, who has been with the RWDSU since 1987. “What we’re seeing now is retail jobs are moving from brick-and-mortar stores to distribution centers. That’s had a few consequences. Those centers are out of the public view, the conditions are much worse, the pay is lower and there are health and safety issues.”

But e-commerce doesn’t need to be a bad thing for retail workers, according to Applebabum. It only seems that way because the retailers are not reacting to it the right way.

“With the rise of e-commerce, the question is, ‘How do brick-and-mortar stores compete?'” said Applebaum. “They compete on the experience. And if you want a good experience, you want to be serviced by retail workers who are knowledgeable, who are paid well, who are not worried about their jobs all the time. The good retailers know they need to invest in their workforce to create a positive experience.”

When workers are treated poorly through reduced hours and cut benefits, for example, or they’re put in tough situations, like the Macy’s employees facing uncertainty about the security of their jobs, then the retailers suffer, Applebaum said. He noted that Zara was among the few retailers who have made efforts to improve their employees’ lives.

“You want your workers to be trained and knowledgeable about what they’re selling,” he said. “It should be people who will have their mind focused on sales rather than on if they’ll have health care the next day and how they’re going to make ends meet.”