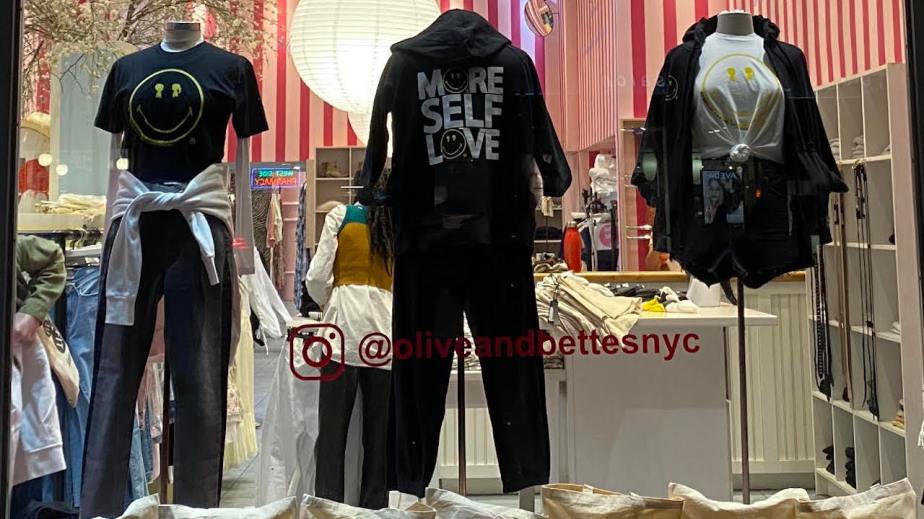 ‘The show must go on’: Why brands are moving forward with events, despite widespread coronavirus-driven cancellations

Events are being canceled left and right, from small gatherings and happy hours to SXSW and Coachella. But despite the doom and gloom around the coronavirus’ impacts on events, at least one fashion brand is choosing to continue holding its events, though in abbreviated forms and with extra precautions.

Contemporary brand Boy Meets Girl was set to host an event celebrating its newest exclusive collection for retailer Olive & Bette’s in New York, a collaboration with Smiley (licensers of the classic Smiley Face logo), on Thursday night. The event had been planned for weeks, but Boy Meets Girl founder Stacy Igel and her team began reevaluating after the increasing panic over the spread of coronavirus saw other events being canceled.

But after talking it over with her team and with Olive & Bette’s, Igel said the event is still on, even though guest of honor TikTok influencer Maximo Rivano has dropped out. The event is now limited to 50 people, rather than the 150 that had originally confirmed their attendance.

“We were back and forth for a few days,” Igel said. “But Olive & Bette’s is a store that’s used to dealing with a crazy retail environment, and their store in SoHo is still open and operating successfully. We’re not taking it lightly, of course, but I think people want to be out of isolation, and if we can do it safely, there’s no reason we can’t have this event.”

Igel said she has made some changes to how the event will be run. In addition to cutting the guest list down, there will be hand sanitizer available to all guests and Igel is planning an announcement asking guests to give peace signs instead of handshakes.

Igel said trimming down the guest list wasn’t difficult, since most people outside of New York City retracted their RSVPs anyway.

“The subways are still just as crowded,” she said. “I’ve been in New York for 20 years. I was supposed to launch my brand at a trade show in 2001 the week of 9/11. There were supposed to be around 60 designers there, including Rebecca Minkoff. Obviously, the event was postponed. But we did have that event a little bit later, and I think both my brand and New York have always been good about that. The show must go on.”

Igel said that, though it’s important to be cautious and sensitive, there’s no reason that small gatherings with the right precautions can’t still be effective.

“Last night there were some students from FIT who were helping set up for the event, and they were fearless,” Igel said. “They weren’t scared at all. A friend of mine just opened a new restaurant in the city this week. The shops are still open till 11 P.M., and they’re packed. Obviously, it’s a serious situation right now, but ultimately, you have to keep moving, as long as you take precautions.”