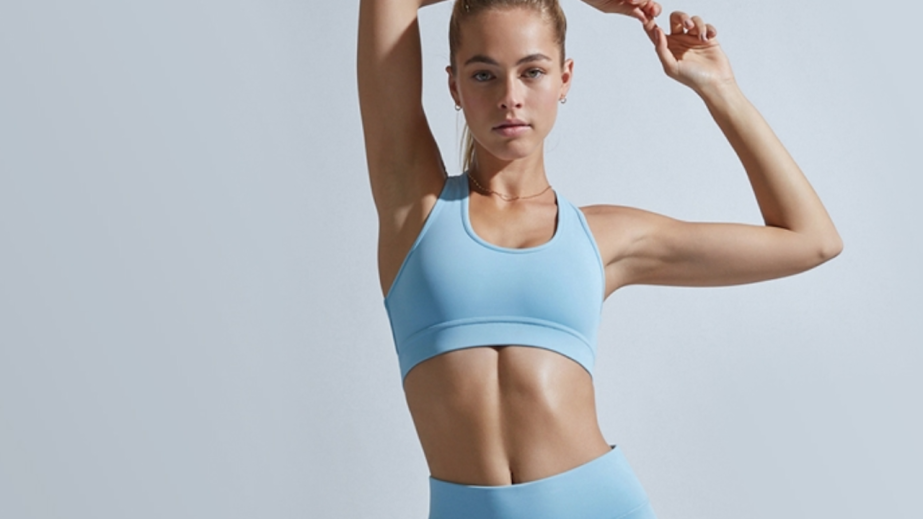 The race to top luxury athleisure heats up

In Foot Locker’s earnings call on Friday, CEO Dick Johnson called out the company’s $10 million investment in women’s activewear brand Carbon38 as part of its strategy to develop a strong women’s luxury activewear audience. This lucrative space has seen a number of strong competitors enter the race to be on top.

One such competitor, Bandier, has been jockeying for the top spot in this space since its launch in 2014. In yet another testament to the faith investors have in the luxury athleisure trend, the retailer secured $25 million in funding from French investment firm Eurazeo on Thursday.

With this funding round, plus another injection of cash from C Ventures, Bandier has raised $34 million in total since it launched in 2014. Additionally, the brand has grown from a single New York store in 2014 to seven stores nationwide now, and has hundreds of thousands of followers on social media.

Bandier founder Jennifer Bandier attributes this growth to the brand’s ability to ride the huge athleisure trend that has been an animating force in fashion over the last five years, strong enough that it has turned pure fitness brands into blossoming fashion houses.

“I remember early 2014 being a very lonely time in this business,” said Bandier. “There were many people who doubted the concept, and when I had the idea to launch Bandier, the word ‘athleisure’ didn’t exist. As a woman, raising $34 million from very sophisticated investors is both gratifying and humbling. It has validated that we have done some amazing things.”

As competitors like Carbon38 debut new partnerships and collaborations in the luxury space, Bandier is focusing on using its new funding to expand its leadership, bringing on a new CEO, Adrienne Lazarus, who was recruited for her traditional fashion experience, working as president of both Ann Taylor and Loft.

Along with the new funding will also come expansions to the brand’s marketing budgets, backend tech and retail presence. Bandier did not go into specifics on the technology front but did say that expanding the brand’s “digital footprint” is key.

Bandier said its retail and marketing strategy are mixed and that the brand’s expanding retail presence will double as organic marketing.

“Our marketing effort is multifaceted,” said Bandier. “We will continue our robust organic marketing strategy through our physical store expansion by adding a physical presence to key markets where our customers currently are in large numbers.”

Eurazeo’s investment marks yet another boost to the athleisure trend, which Bandier connects explicitly to the “casualization” of fashion. According to NPD, sales in the “sport leisure” category of fashion surged last year in the U.S. by 17 percent to $9.6 billion. Like streetwear, it is a trend that has blossomed into a mature category that seems unlikely to fade away any time soon.

“The trend and crossover between fashion and active only seems to be growing stronger,” said Bandier. “Our customer leads a very active lifestyle, and they want their everyday outfits to really perform for them. We also see the overall casualization of fashion as a continuing trend. Sneakers seem to have replaced high heels. Our customer wants performance and comfort, but they also demand sophistication.”

This casualization has penetrated into even the most traditional parts of luxury fashion like runway shows and the workshops of Italian shoemakers.

“Bandier 2.0,” as Jennifer Bandier calls her attempt to revitalize the brand and take it in interesting new directions, also consists of a focus on wellness. At Bandier’s new SoHo store, one can find a combination of athletic fashion brands like Nike and Stella McCartney, alongside beauty and wellness brands like Lifestone and Starskin.

The new strategy for the brand clearly seems focused on expansion and diversification, but Bandier was mum on any other specific categories the brand might branch into in the future, saying only that the brand will “continue to expand into new categories to meet the growing demands of our customers.”

Activewear continues to mature into a distinct category. As stock prices for some of the leading brands in athleisure explode, brands like Bandier are seeking to make the most of their moment of glory to expand beyond temporary trends and into something more permanent.

“While athleisure, as it is currently defined, might wane or grow in the near future as a trend, the shift to a more casual world seems like it will only continue, with few signs of reversing,” said Richie Siegel, founder and lead analyst at retail consultancy Loose Threads. “Fashion drives this, as do office dress codes and general societal preferences, but it’s hard to fathom that we as a society will dress in more formal ways over time versus more casual ones.”
Ad rendering preventing in staging